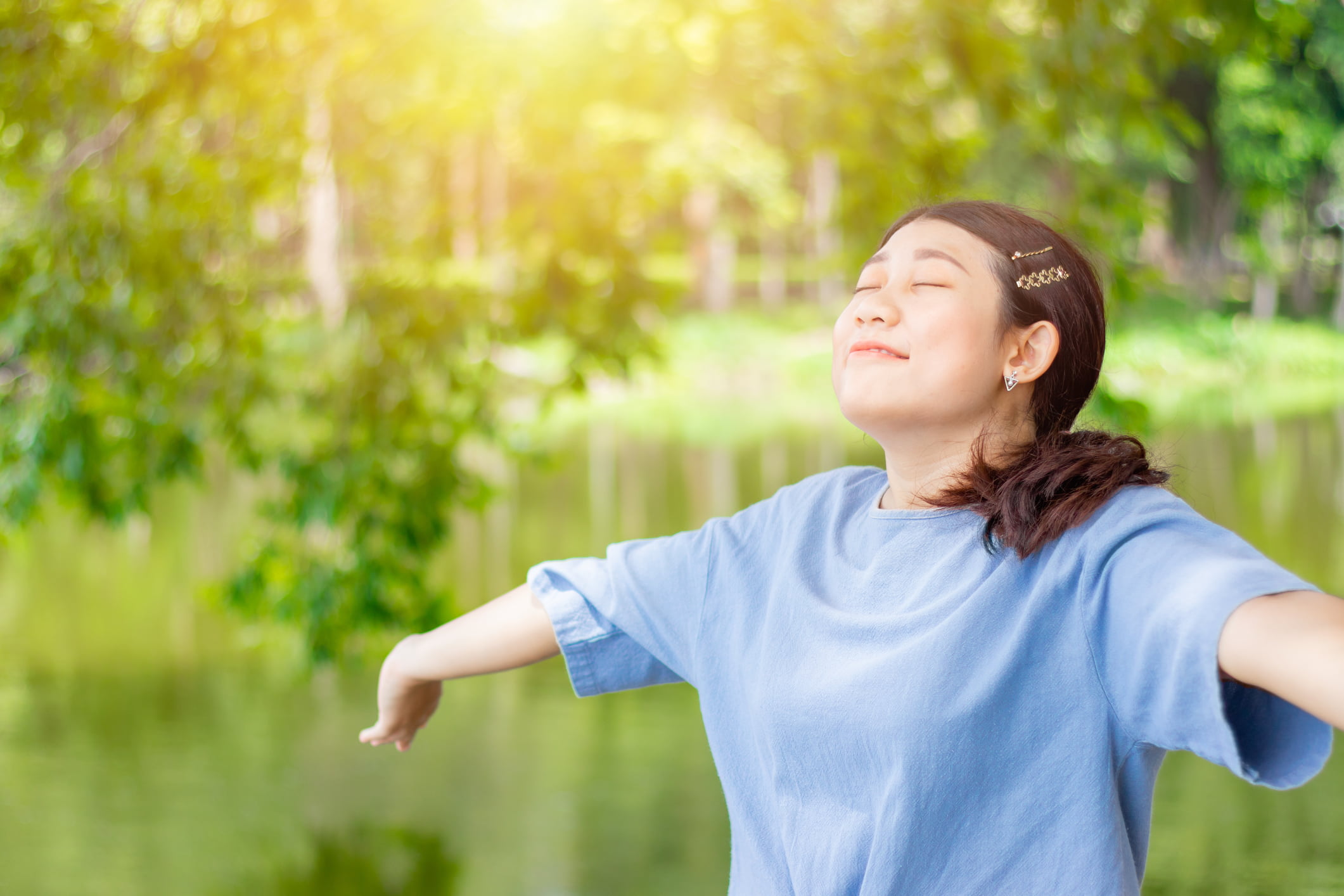 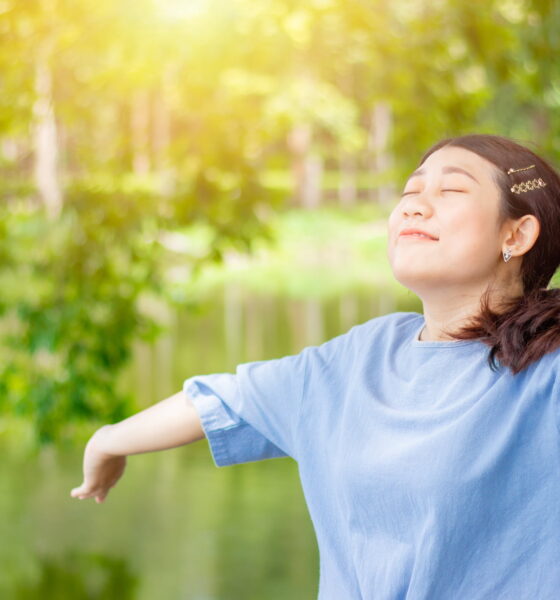 We have talked about the importance of the ozone in the past. However, fixing problems with the ozone and increasing ozone levels can have problems as well. For example, closing the ozone layer could cause Antarctica to overheat.

Both the ozone and the climate are impacted by each other. Ozone generation is influenced by temperature, humidity, winds, and the presence of other chemicals in the atmosphere. The presence of ozone, in turn, has an impact on those elements of the environment. The number of days with high ozone concentrations is increasing due to changing climate conditions brought on by rising temperatures.

We are aware of some of the consequences or rising temperatures on our everyday lives. For example, they are causing extreme changes in the climate of national parks. However, there are other consequences you may not have heard about.

Climate scientists have discovered that heat waves and rising temperatures caused by greenhouse gas (GHG) emissions may have a negative impact on air quality. This can potentially lead to harmful health conditions and even fatality. This article explores how rising temperatures increase ozone levels and how they can lead to detrimental consequences.

The air we breathe contains a colorless gas called ozone. Depending on where it happens, ozone may be helpful to individuals or harmful to them. The upper atmosphere of the planet naturally contains beneficial ozone. We are protected from the UV rays of the sun by this natural ozone. When sunlight and air contaminants react chemically, dangerous ozone is created close to the ground.

Impact Of Climate Change On Ozone:

Temperature variations are largely how ozone affects the climate. A particular parcel of air will retain more heat the more ozone it contains. By absorbing infrared light from the lower atmosphere and UV radiation from the sun, ozone produces heat in the stratosphere. High temperatures result in an acceleration of ozone generation and an increase in ozone’s natural component emissions.

Weak winds and high temperatures combine to create a thick atmosphere. Consequently, the air just warms up, which might lead to an increase in ozone levels. Ozone levels will also rise due to warming caused by GHG emissions from cars, power plants, and other man-made causes.

Effects Of Ozone Pollution On Health:

The health impacts of ozone on people and its severity may increase as ground-level ozone concentrations rise. Ozone can tighten the muscles lining the airways, causing air to become trapped in the alveoli. People with asthma, children, older folks, and those who engage in outdoor activity, particularly outdoor laborers, are among those most in danger of breathing ozone-containing air. Additionally, those with specific genetic traits and those with nutrient deficiencies, such as vitamins C and E, are more at risk of ozone exposure.

Ozone exposure levels can have the following effects:

Within an ecosystem, lichens, mosses, and liverworts are frequently the most sensitive species and can act as early warning systems for the consequences of air pollution. Ozone can also harm plants because it impairs their defenses against disease and insect infestations.

Ways To Protect Yourself:

There are several things you can do to safeguard your family’s health against the negative effects of ground-level ozone. Some practical steps include:

You can take some steps to preserve the ozone layer and lower its rising levels. Learn more about ozone depletion by reading more and raise awareness about the issue by taking action in your community.