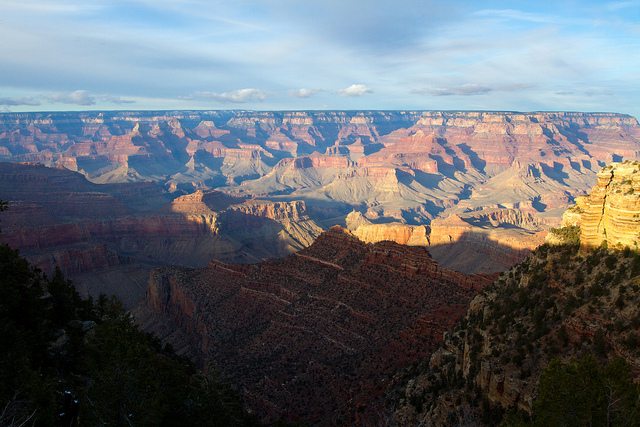 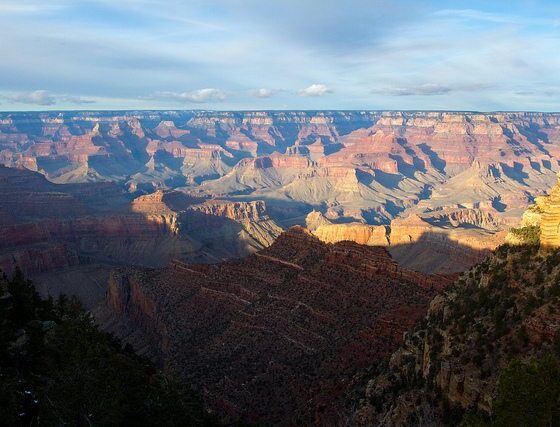 America’s national parks are already experiencing “extreme” climate change, affecting visitors’ experiences and threatening the legacy of the historic sites, according to a new report.

The study, published in the journal PLOS One and authored by National Park Service scientists, found that that 289 of America’s parks are feeling the heat as global temperatures rise.

“This report shows that climate change continues to be the most far-reaching and consequential challenge ever faced by our national parks,” said National Park service director Jonathan Jarvis.

By comparing climate data from the past 10 to 30 years to the range of variability from 1901 to 2012, the study concludes that 235 of the parks – a considerable 81% – have experienced unusually extreme heat in recent decades.

The study warns that today, parks are “overwhelmingly” warmer than they have ever been since records began. At the same time, many have suffered from periods of drought or extreme rainfall.

The effects are varied – in Montana’s Glacier National Park, iconic ice structures are disappearing, while rising temperatures threaten the flora and fauna of the Grand Canyon National Park.

“Ongoing climate change will likely affect visitor experience in many of our national parks as well as how we manage our resources,” study co-author William Monahan told Climatewire.

“We might be experiencing unusually high temperatures, such as heat waves, during summer months when we tend to have peak visitation at our parks.

“Most of our parks are not large enough to be self-contained ecosystems in addressing broad-scale changes such as climate change.”

The report also calls for climate science to be better communicated to the public, so that authorities can protect America’s natural and cultural resources for future generations.

“Our parks are for the people, and the public will be a very important role in the steps that we take going forward,” Monahan added.

In May, another report warned that at least 30 of America’s most iconic landmarks, including the Statue of Liberty and NASA’s Kennedy Space Centre, are at risk because of climate change.