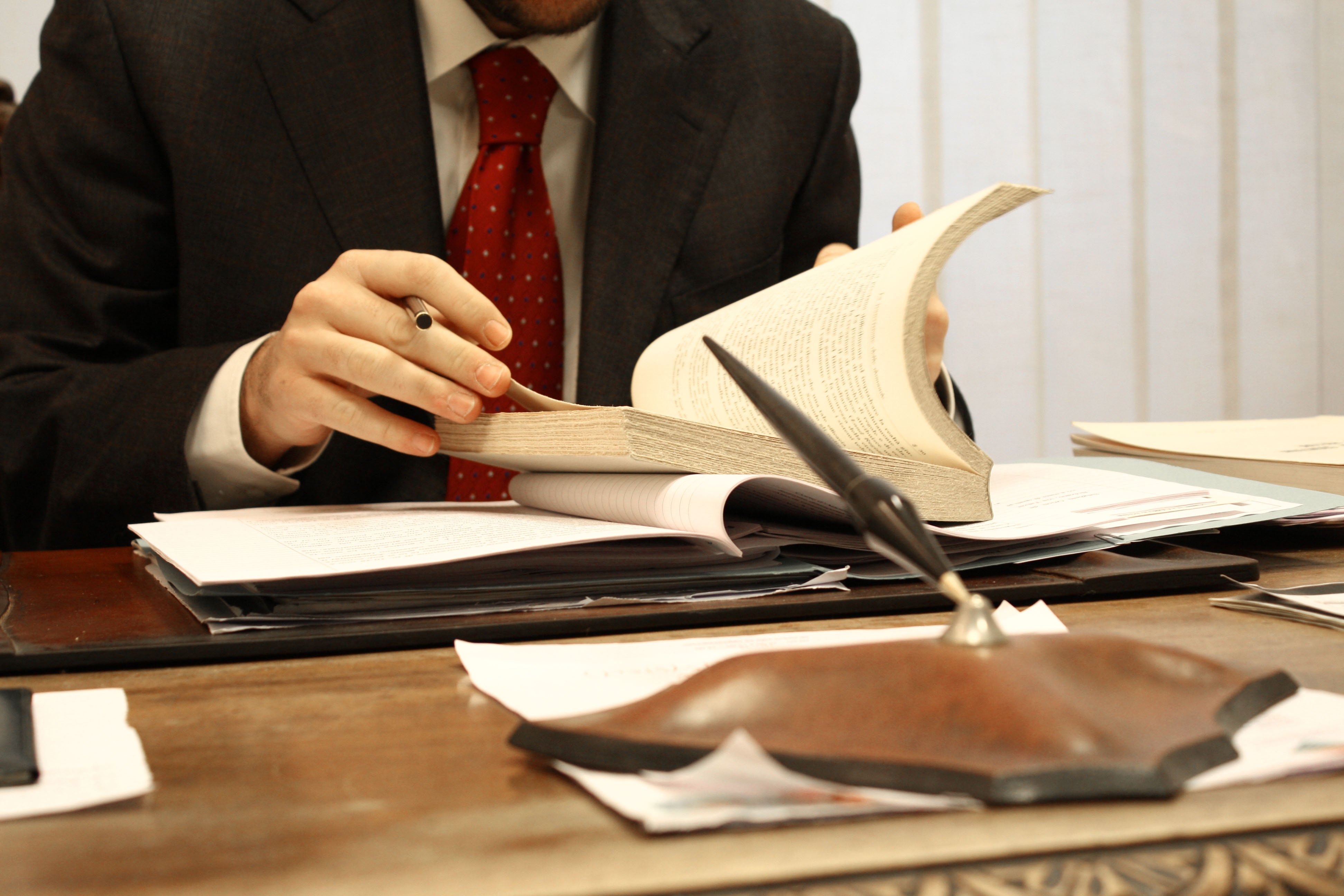 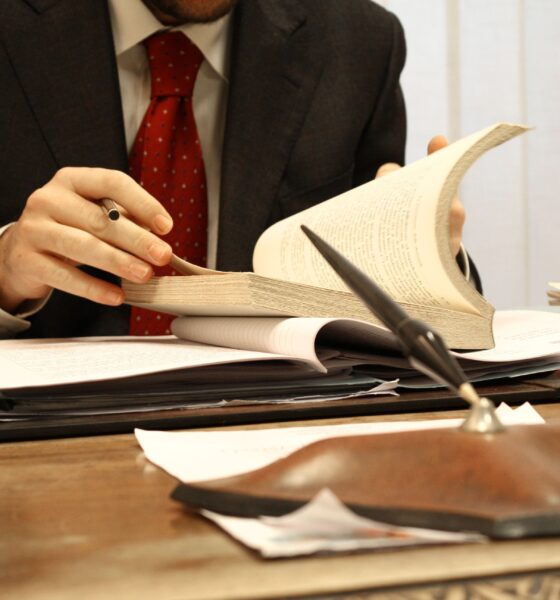 Seventy-three per cent of independent financial advisers (IFAs) get requests for ethical investment options from clients, according to a Blue & Green Tomorrow survey of the industry.

The statistics derive from a survey that B&GT conducts each year into the state of financial advice. Few people feel confident to invest without advice and our research assesses whether advisers are receiving more enquiries and their views on changes in regulation.

Richard Essex, an IFA at Grayside Financial Services and member of the Ethical Investment Association (EIA) said, “The IFA industry as a whole is not encouraging clients to explore the possibility of SRI investing.

“This is partly down to lack of education by IFAs themselves. There is a huge education gap.

“The investing public have a yearning to do some good with their money but they’re just not being given the tools to do so.”

According to the survey, ethical investors are most keen to avoid funds investing in the arms trade, tobacco, human rights abuses, the exploitation of animals for cosmetics and pornography or violent material. Meanwhile, the majority are keen to invest in renewable energy, fair trade, non-energy cleantech, recycling and sustainable agriculture and fishing.

Friends Provident, Aberdeen, Jupiter, Ecclesiastical and Aviva are the top five providers amongst all IFAs who receive requests about ethical investment, but amongst members of the EIA, the top five reads Ecclesiastical, Kames (formerly Aegon), Jupiter, F&C and Aberdeen.

Ecclesiastical recently received the Moneyfacts Award for Best Ethical Investment Provider 2012. This is the fourth consecutive year it has won this award, which is voted for by the IFA community.

Clients’ interests will be harmed by RDR, say financial advisers