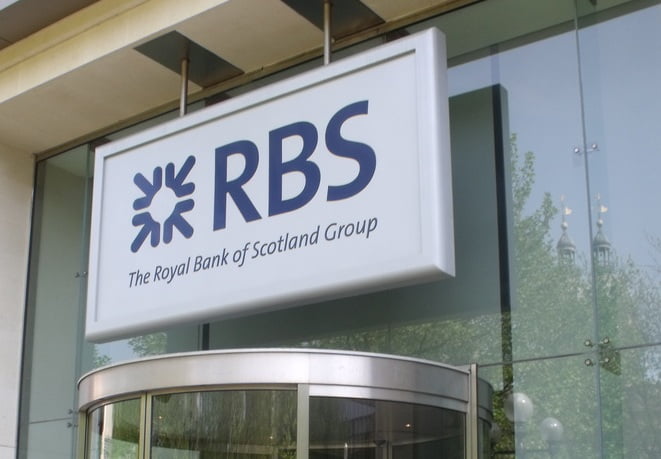 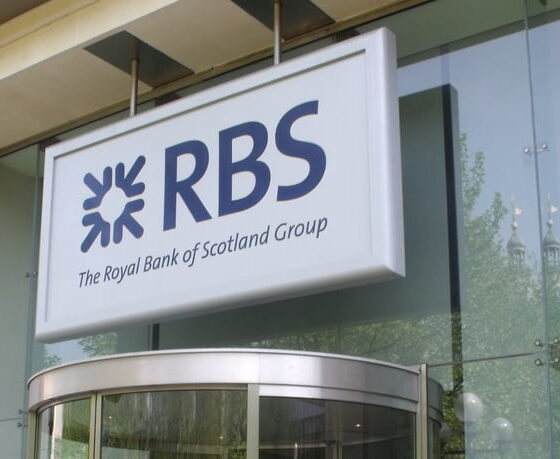 Some £215m of the total will go towards investment bankers, but the bank claims that £302m of the overall bonus pot will be clawed back in order to help pay off the £390m Libor fine RBS received earlier this month.

However, campaigners are rightfully angry that after a tumultuous year – in which the bank, which is 82% state-owned, was also forced to set aside £400m to cover payment protection insurance mis-selling – RBS employees should receive any additional remuneration at all.

“Why should ordinary customers and taxpayers pay for RBS’ bonuses when the bank has failed to meet even the most basic standards of performance, customer service and integrity?” said Laura Willoughby, chief executive of campaign group Move Your Money.

Our bank. Our loss. Their failure. Their reward. (Click to enlarge)

Willoughby added that chief executive Stephen Hester, who is expected to keep the £2m bonus he received in 2010 – before the extent of RBS’ involvement in the Libor scandal became apparent – was wrong to be effectively rewarded for failure.

“Hester is pocketing £2m from the taxpayer to pat himself on the back for a year in which RBS made huge losses and was rigging the financial system, all whilst he was at the helm”, she said.

“Regulators and politicians have proved toothless in curbing these excesses.

“It is high time that RBS, Natwest and Ulster Bank customers voted with their feet, and moved their money to a bank that values its customers and supports the UK economy.”

Meanwhile, Paul Daly, corporate accountability campaigner at Friends of the Earth Scotland, said it’s important not to forget that RBS is owned by the public.

“RBS has been using our money to invest in environmentally devastating projects like the Canadian tar sands and removing mountain tops to access small reserves of coal“, he said.

“These crazy, climate-wrecking investments are symptomatic of the rot that has spread through our bank.

“It is time for RBS to disinvest in these projects, take bonuses off bankers and use our money to invest in renewable energy developments.”

However, in an effort to prevent similar outrage over bankers’ bonuses in the future, EU officials revealed this week that they had come to a provisional agreement to cap executive remuneration levels across Europe.

According to the BBC, the deal would mean bankers would only be able to receive a bonus worth a year’s salary, though this figure could rise to two years with shareholder approval.

Last April, Barclays witnessed a revolt at its annual general meeting, with a significant 26.9% of shareholders voting against the bank’s executive pay package.

Blue & Green Tomorrow’s Guide to Sustainable Banking 2012 examines some of the most ethical, responsible and sustainable banking options in the UK. Rest assured, these banks don’t make such almighty losses; nor do they pay their employees outrageously excessive bonuses.