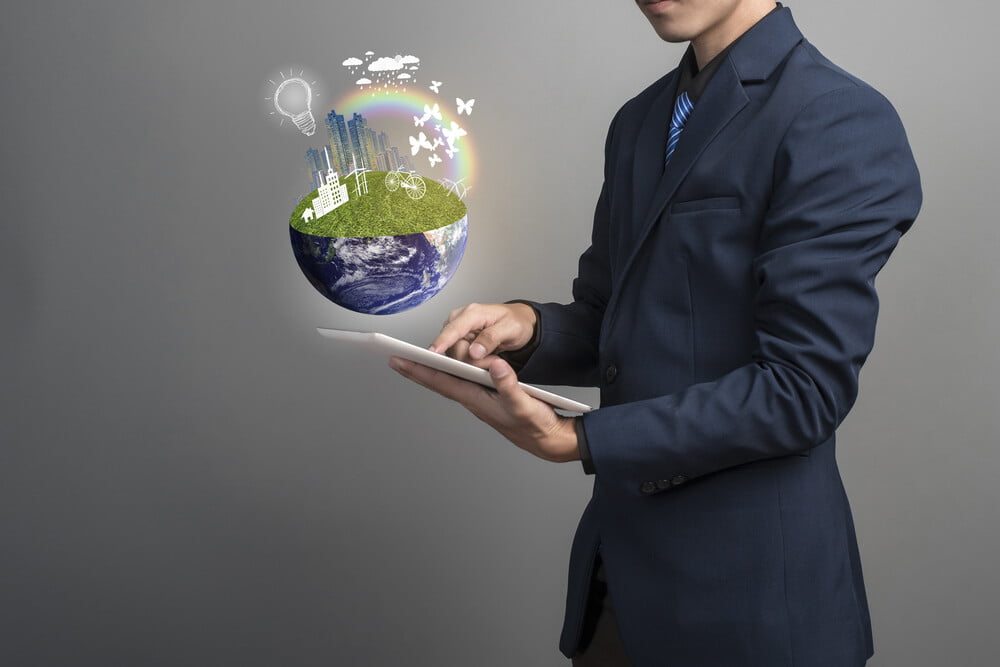 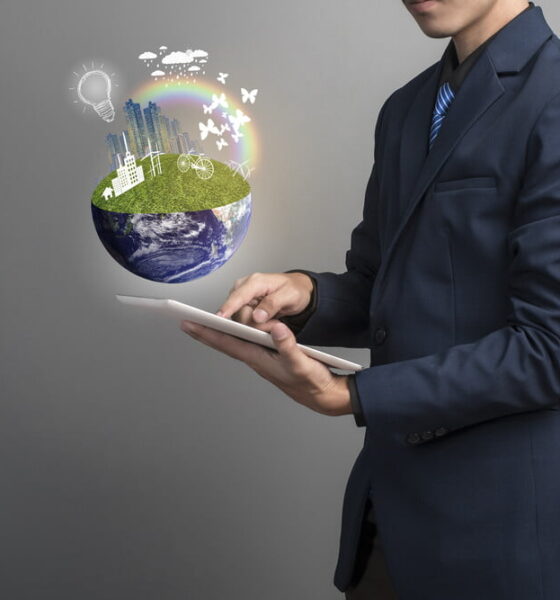 Climate change has become a tremendous concern for businesses all over the world. Last month, Scientific America reported that 2020 might turn out to be one of the hottest years on record.

Many businesses around the world are taking steps to slow the progression of climate change. In Europe, the market for eco-friendly products is growing. One study published in Europa found that 26% of European always buy eco-friendly products, while 54% sometimes buy them.

These are encouraging developments. Across the world, concern about the environment is mounting. Governments are drafting targets for carbon emissions, and laws are being made to reflect those targets. Moreover, consumers are increasingly playing a role in shaping behaviour through the decisions they make – with greener companies being rewarded.

European countries sit at the forefront of this new revolution. Perhaps the foremost point of the charge are Scandinavian countries, which are increasingly reliant on renewable energy sources. Some countries, like Iceland, are at a natural advantage; according to Our World in Data, the proportion of energy from renewables has risen from 24% to 79% between 1965 and 2019. Norway, Sweden and Finland aren’t far behind, on 66%, 42% and 26% respectively.

Spain’s green movement is not far behind, at 16.97% – though this has barely shifted since the sixties. The country has made a shift in other ways, with a focus on eco-tourism that sees travellers trek across Cordoba and camp in Mongolian-style yurt.

Workplaces across the continent have steadily shifted their working practices to minimise their carbon footprints. Energy-saving LED bulbs, paperless offices, and carpooling schemes each help to shift the dial, albeit very slightly. It’s well known that hand dryers are much more efficient than the use of paper and recycled paper towels, and when you combined all of these methods of reducing the carbon footprint, not only does it help save energy and money in the long-run for a business, but also improve hygiene in the workplace.

More fundamental technologies, like widespread and affordable electric cars, or solar power, will produce and more pronounced effect. And certain EU nations are going out of their way to accelerate this process. In France and Germany, some car dealerships are able to lease the battery-powered Renault Zoe for free. As battery capacity and affordability increases, infrastructure is rolled out, and range anxiety dissipates, it’s likely that a shift to electric vehicles will reach a tipping point – with considerable environmental benefits for the wider world.

2020 has been a grim year for most of us, but a fantastic one for developers of remote working technology. A sizeable proportion of us are still working from home – and we may conceivably do so on a permanent basis. Google announced in July that they would be allowing working from home practices to continue into next year, and potentially beyond. Other tech giants have followed suit.

There are environmental reasons to welcome this shift. For one thing, it means fewer vehicles on the road, and therefore less emissions. Unfortunately, this hasn’t reversed the growth in atmospheric carbon – that will require a more sustained and fundamental shift.

Europe Leads the Effort in the Fight Against Climate Change

There are a lot of measures that need to be taken to fight climate change. European lawmakers and businesses have taken a number of steps to slow the progression of global warming. Fortunately, these businesses are starting to make a difference, as we strive to save our environment from the perils it is facing.