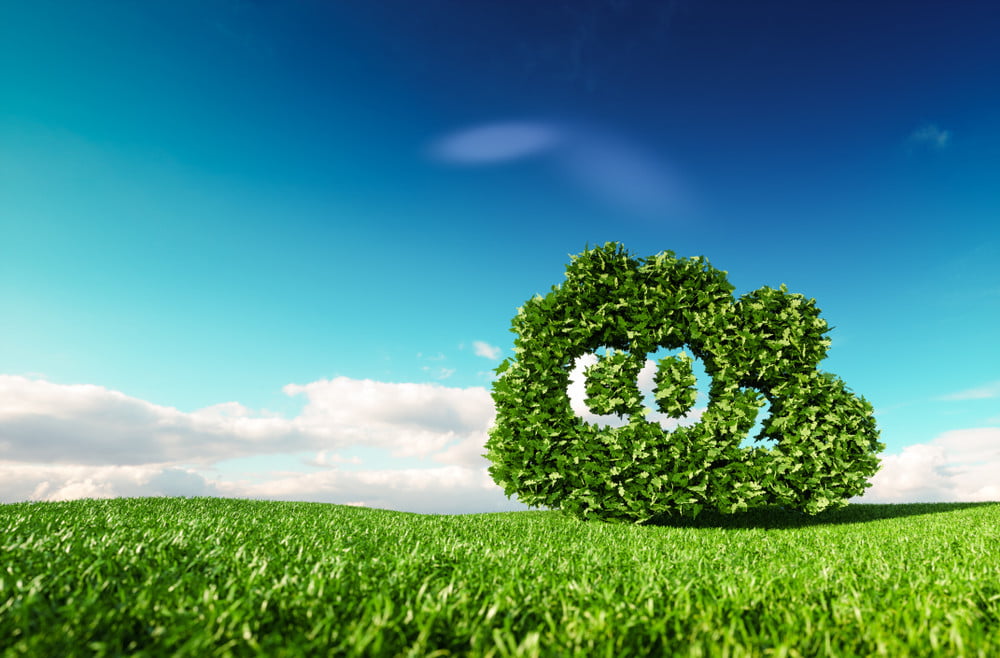 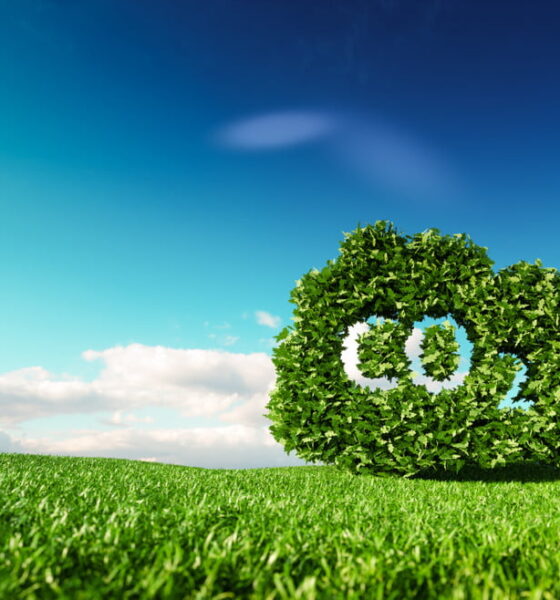 U.S. Emissions Targets For 2020 Are Being Achieved Ahead Of Schedule

The threat of harsh effects of climate change have led to legislation requiring specific industries to reduce emissions over time. Other global manufacturers have chosen to reduce emissions voluntarily. While some industries are making progress, not all will reach their 2020 targets. For example, English universities are expected to achieve a 15% reduction by 2020, which isn’t anywhere near the 43% HEFCE target. Only 30% of English universities are on track to meet 2020 emissions reduction goals.

On the other hand, some companies have already met and exceeded their goals. Ford Motor Company is one of those companies on the fast track.

In 2010, Ford set a lofty goal to cut manufacturing emissions by 30% over the course of 15 years. “We thought that was aggressive and we didn’t really know how we were going to achieve it,” Andy Hobbs, global director of Ford’s environmental quality office, told Automotive News. Despite the uncertainty, Ford hit that goal eight years early.

From 2010 to 2017, Ford reduced global manufacturing CO2 emissions by over 3.4 million metric tons. This reduction in CO2 is equal to the greenhouse gas emissions produced by 728,000 passenger vehicles driven for a year.

Ford hit its target eight years early by upgrading a large number of plants with over 100,000 LED light fixtures and solar panels. Energy was saved by eliminated drying ovens from the painting process, and the company decreased its carbon footprint by lubricating certain machining tools with a fine mist rather than large amounts of water and coolant.

According to Ford’s 2017-2018 Sustainability Report, Ford prioritizes sourcing raw materials responsibly as one of the most important human rights issues. It’s not an easy feat, considering the complexity of the company’s supply chain. Ford works with about 1,200 Tier 1 production suppliers that provide up to 40,000 parts per vehicle made from 1,000 different materials. Still, they place a high value on environmental and labor issues that impact their raw materials supply chain.

U.S. federal hospitals are ahead of reduction goals

When you think about the corporations responsible for producing large amounts of greenhouse gas emissions, hospitals don’t usually come to mind. However, every industry that deals in goods and/or services produces pollution, even if it’s indirectly created through the supply chain.

A whopping 54% of U.S. hospitals create greenhouse gas emissions through the supply chain goods and services. Looking at the big picture, smaller things add up to big waste.

The Sharpsmart system reduces CO2eq emissions by 84%, which exceeds the 28% target set for all U.S. federal buildings to meet by 2020.

In 2006, former Governor Arnold Schwarzenegger signed a law requiring state emissions to return to 1990 levels by 2020. Of all states, California set the highest and toughest emissions targets and as of 2016, surpassed the 2020 goal.

California is aggressively combating emissions. However, meeting 2030 goals will prove much tougher. To meet 2030 goals, the state will need to drop emissions by at least 12.3 million metric tons each year. To meet 2050 goals outlined in Governor Jerry Brown’s executive order SB100, emissions must be reduced to 80% below 1990 levels.

China and are meeting targets ahead of schedule

China met its 2020 carbon goals three years early by reducing CO2 production by 46% in 2017. However, due to technical issues, China had to scale back their emissions-reducing efforts to the power sector. So far, the strategies used to reduce emissions covers around 1,700 power firms that produce a combined 3 billion tons of CO2. China is currently working on including other industries.

Emissions goals are leading us to an energy efficient future

Goals for reducing emissions by 2020 are being met early by many, but future targets will prove more challenging. To meet goals for 2050 and beyond, the world will have to adopt technology like electric cars, solar panels, and alternative systems as a way of life. Thankfully, many people are already on that path, and an energy efficient future is in sight.