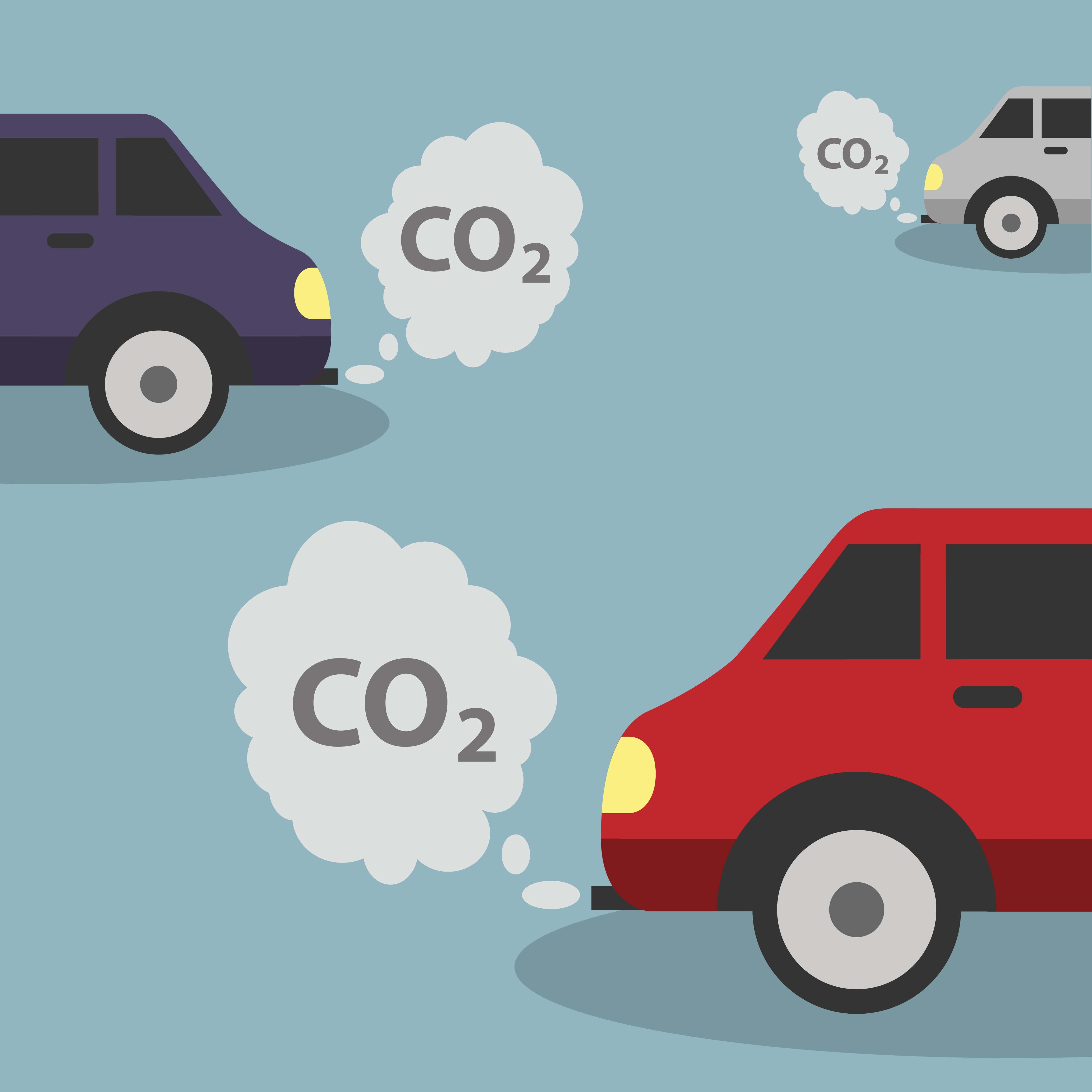 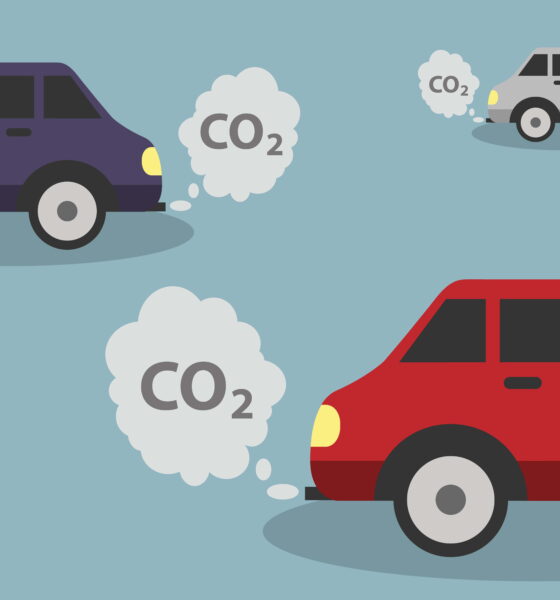 4 Ways the US Government is Aiming to Reduce Truck Emissions

The UN published alarming reports last year on the status of the world’s carbon dioxide (CO2) emissions. The organization said that the amount of CO2 being released into the air is growing at an accelerated rate and is now at levels not seen for over a million years. Among the effects of high concentrations of CO2 is a rise in sea levels, as well as the melting of the polar ice caps.

Since the industrial revolution, the number of sources that emit CO2 have been increasing. With CO2 at a dangerous level, the US Government has been finding ways to reduce the country’s carbon footprint. Together with the help of organizations and companies that contribute heavily to CO2 emissions, solutions to the problem are being found.

Every year since 1975, vehicle manufacturers in Northern America have to had to meet fuel-economy standards for cars, SUVs, and trucks. While automobile companies are free to manufacture gas-powered vehicles every year, the average fuel economy of their entire range of vehicles must meet a certain threshold. If they cannot comply, they will have to pay a fine. The standard was called the Corporate Average Fuel Economy (CAFE). The Obama administration was responsible for increasing the threshold from 27.5 miles per gallon for all new cars and light trucks, to 54.5 miles per gallon by 2025.

CAFE’s effect is estimated to cut US oil consumption by about 2.2 million barrels per day by 2025. Obama saw the need to decrease the country’s dependence on oil not only because of the rising levels of CO2, but because America consumes a whopping 19 million barrels of oil every day. Until a more reliable and environment-friendly source of energy becomes mainstream, CAFE is one of the best regulations that the US has against the rising levels of CO2.

Currently, China has about 10,291,930.00 kiloton in CO2 emissions, which is the highest in the world. A regulation like CAFE would be an effective way to reduce that number.

In 2017, the Federal Motor Carrier Safety Administration (FMCSA) mandated that all fleet businesses must overhaul their operations by installing an Electronic Logging Device (ELD). The FMCSA pushed through the mandate to reduce the number of truck related road collisions, and help fleet companies improve their operations through better fuel efficiency. Verizon Connect states that ELDs help operators spot and correct fuel wasting habits, such as bad route planning, unnecessary idling, speeding, and aggressive driving. All of these bad habits lead to an increase in CO2 emissions.

In Canada, an ELD mandate will soon be implemented. Since the US and Canada have close ties in doing business, an ELD device for drivers will help keep trucks compliant when doing cross-border deliveries.

Self-driving vehicles may soon be a common occurrence on the streets of America. Through giving automobile manufacturers the freedom to develop autonomous vehicles, the US government is effectively accelerating the development of vehicles that would cut CO2 emissions.  The Department of Energy asserts that autonomous vehicles could reduce energy consumption in transportation by as much as 90%.

The testing of self-driving trucks for fleet use is now underway. Embark is one of the leading self-driving truck projects, and this year they completed a coast-to-coast trip from L.A., California to Jacksonville, Florida. While Embark’s goal is not to replace truck drivers, it wants to demonstrate the possibility that long-haul trips can be completed with fewer drivers. Fewer drivers mean less operational errors and shorter trips. By allowing computers to drive trucks, fleet operators can finish operations faster and therefore cut CO2 emissions.

Self-driving trucks are being tested around the globe, with the UK currently testing convoys of three trucks on the road. The first truck is fully controlled by a human driver, while the two other trucks follow automatically using wireless technology.

The US Energy Department has many innovations that will reduce carbon emissions. The big drive is currently to increase the number of electric vehicles in order to lessen the emissions that contribute to climate change.

In an article by Engadget, it was stated that Tesla’s semi-electric truck is a cost-efficient replacement and that companies could “recoup the cost of the vehicle in 2 years thanks to the savings on fuel”.

Electric trucks will reduce CO2 emissions across the globe. As the demand for delivery increases due to the explosion of the e-commerce industry, more trucks will need to be on the road. The only way to tackle the rising levels of CO2 will be to replace trucks running on fossil fuels.