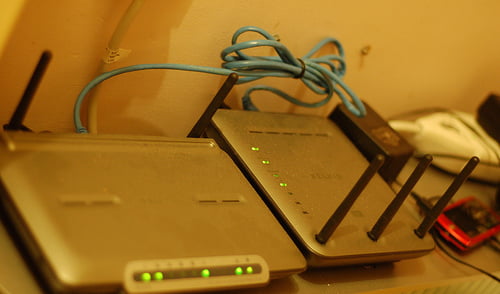 The technology industry has largely underestimated the surge in power use from cloud and wireless services, according to a study by Melbourne’s Centre for Energy Efficient Telecommunications (CEET).

Researchers from the CEET are among the first to calculate the energy consumption of the multiple components required to power cloud services that are accessed through wireless internet networks.

The report, The Power of Wireless Cloud, warns the technology industry that as more people access cloud services via portable devices, energy use also rises. It adds that the industry has vastly underestimated energy consumption across the cloud service.

Google Apps, Facebook, Office 365 and Amazon Web Services (AWS) are some of the most popularly used cloud services that are driving this large boost in energy consumption.

The report says that between 2012 and 2015, the energy use required to power cloud and wireless networks will increase by up to 460%.

CEET’s new white paper has been released to prove that urgent action is needed to cap growing energy consumption and carbon dioxide emissions in the technology industry.

Tech giant Apple has its own plans to tackle energy consumption, after announcing its intention to run its iCloud data centres on 100% renewable energy in March.