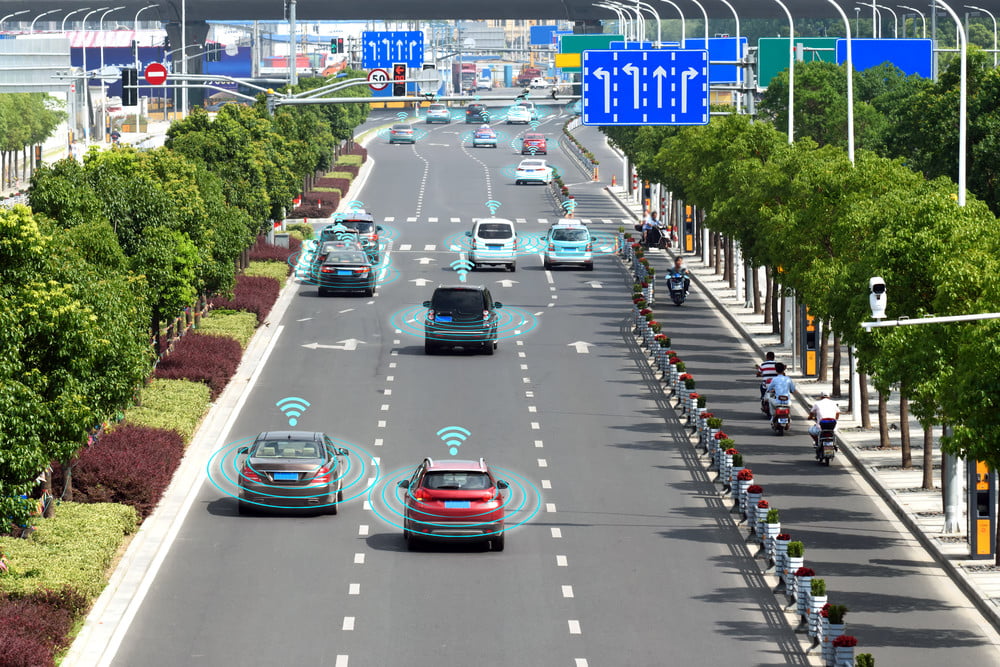 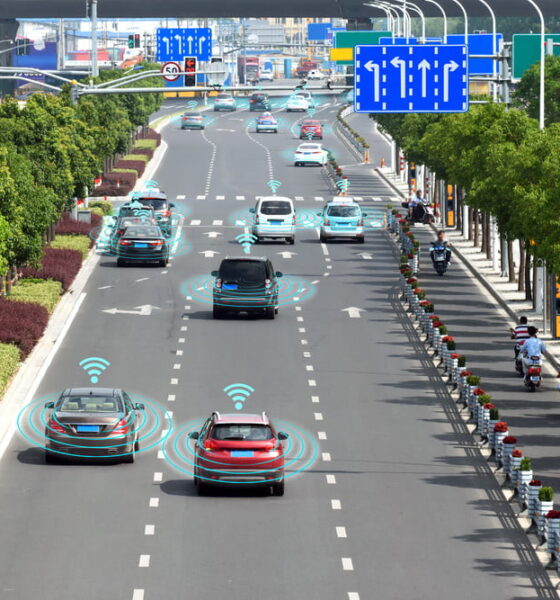 Will Self-Driving Cars Be Better for the Environment?

Technologists, engineers, lawmakers, and the general public have been excitedly debating about the merits of self-driving cars for the past several years, as companies like Waymo and Uber race to get the first fully autonomous vehicles on the market. Largely, the concerns have been about safety and ethics; is a self-driving car really capable of eliminating the human errors responsible for the majority of vehicular accidents? And if so, who’s responsible for programming life-or-death decisions, and who’s held liable in the event of an accident?

But while these questions continue being debated, protecting people on an individual level, it’s worth posing a different question: how will self-driving cars impact the environment?

The Department of Energy attempted to answer this question in clear terms, using scientific research and existing data sets to project the short-term and long-term environmental impact that self-driving vehicles could have. Its findings? The emergence of self-driving vehicles could essentially go either way; it could reduce energy consumption in transportation by as much as 90 percent, or increase it by more than 200 percent.

That’s a margin of error so wide it might as well be a total guess, but there are too many unknown variables to form a solid conclusion. There are many ways autonomous vehicles could influence our energy consumption and environmental impact, and they could go well or poorly, depending on how they’re adopted.

One of the big selling points of autonomous vehicles is their capacity to reduce the total number of vehicles—and human drivers—on the road. If you’re able to carpool to work in a self-driving vehicle, or rely on autonomous public transportation, you’ll spend far less time, money, and energy on your own car. The convenience and efficiency of autonomous vehicles would therefore reduce the total miles driven, and significantly reduce carbon emissions.

There’s a flip side to this argument, however. If autonomous vehicles are far more convenient and less expensive than previous means of travel, it could be an incentive for people to travel more frequently, or drive to more destinations they’d otherwise avoid. In this case, the total miles driven could actually increase with the rise of self-driving cars.

As an added consideration, the increase or decrease in drivers on the road could result in more or fewer vehicle collisions, respectively—especially in the early days of autonomous vehicle adoption, when so many human drivers are still on the road. Car accident injury cases, therefore, would become far more complicated, and the roads could be temporarily less safe.

Deadheading is a term used in trucking and ridesharing to refer to miles driven with an empty load. Assume for a moment that there’s a fleet of self-driving vehicles available to pick people up and carry them to their destinations. It’s a convenient service, but by necessity, these vehicles will spend at least some of their time driving without passengers, whether it’s spent waiting to pick someone up or en route to their location. The increase in miles from deadheading could nullify the potential benefits of people driving fewer total miles, or add to the damage done by their increased mileage.

Make and Model of Car

Much will also depend on the types of cars equipped to be self-driving. For example, Waymo recently launched a wave of self-driving hybrid minivans, capable of getting far better mileage than a gas-only vehicle. If the majority of self-driving cars are electric or hybrids, the environmental impact will be much lower than if they’re converted from existing vehicles. Good emissions ratings are also important here.

Right now, there are too many unanswered questions to make a confident determination whether self-driving vehicles will help or harm the environment. Will we start driving more, or less? How will they handle dead time? What kind of models are going to be on the road?

Engineers and the general public are in complete control of how this develops in the near future. Hopefully, we’ll be able to see all the safety benefits of having autonomous vehicles on the road, but without any of the extra environmental impact to deal with.