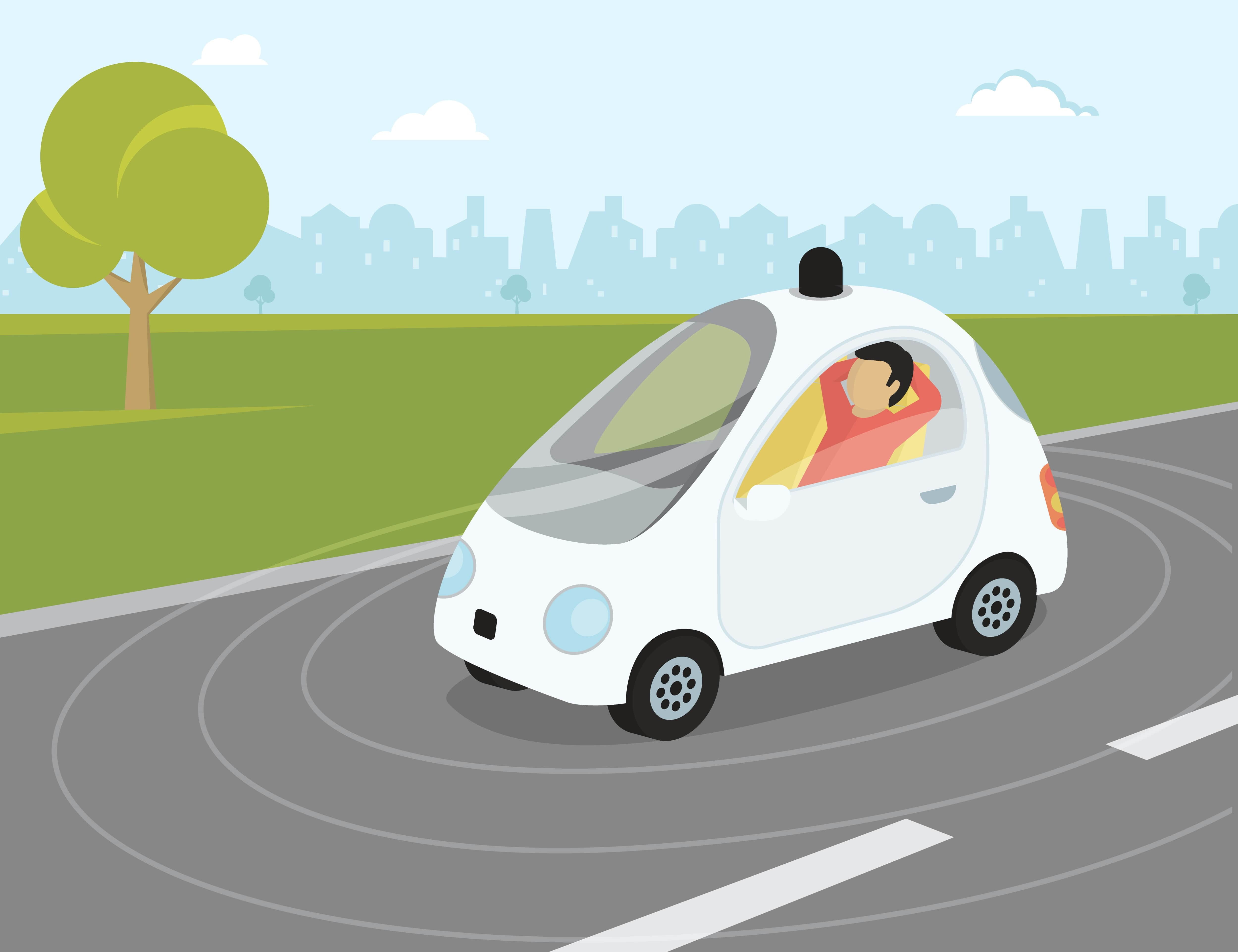 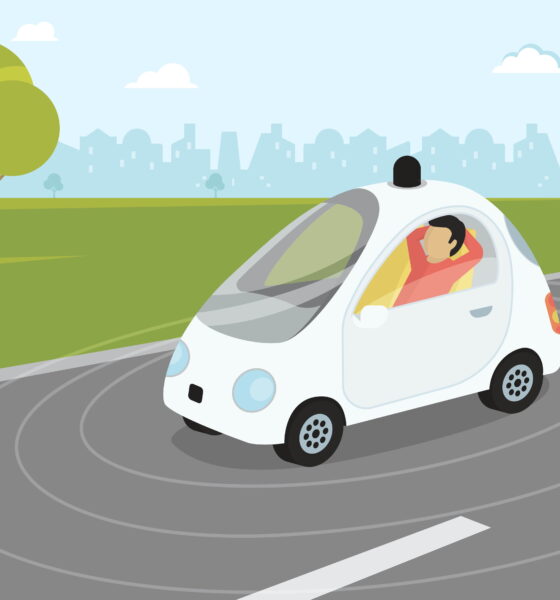 Technological Advances Pave the Way for a Green Vehicle Renaissance

If you have been following the news, then you know that a lot of tech is being deployed in today’s cars. But what does this mean for the future of the industry? Here is some insight on how tech is making cars greener.

While many people think that ‘tech’ is something confined to Silicon Valley, the reality is that it is everywhere.  Agriculture, law, and academia are just some of the areas where technology is having a profound change in how we live and work.

In fact, advances in technology have been working their way in the auto industry for years. This makes sense as cars by their very definition are highly-technical machines. The average car is the amalgamation of more than 2,000 part and this means it is fertile ground to benefit from advances in control systems as well as manufacturing and materials.

Even junk yards, probably the least likely of all industries you would think are moving to tech, use large lead companies to help people recycle their clunkers, earn some cash, and help out the environment. According to DamagedCars.com “We started out in big markets like Orlando, and gathered data over the years to provide pretty accurate information for seller of a junked car; in turn facilitating the growth of the recycled car market.”

OK, what would an article on tech impact on the auto industry be without mentioning self-driving cars? It really wouldn’t be a tech article and the reason is that autonomous vehicles promise to transform the very nature of transportation on the modern world.

Not only will self-driving cars free us from the slavery of sitting in gridlock, stuck behind the steering wheel but it could also revolutionize car ownership and even insurance. This is because you wouldn’t need to own a car if you could have it come to pick you up and drop you off whenever you need.

Just think of it as a taxi service on steroids. Not only would a car be waiting for you wherever you go but you would only need to pay for the car when you use it. Compare this to today’s business model where people pay tens of thousands to buy a car and then also pay to ensure that car – even though the average car is only used 5 percent of the time.

While self-driving cars get the lion’s share of the attention, there are other ways that tech is impacting automobiles of the future. This includes the rise of the connected car including dashboard which allows you to remain constantly in contact.

In fact, Apple’s Car Play and Googles Android Auto are already taking the car radio and bringing it into the 21st century and it is believed that almost every new car sold in 2020 will be fully connected. Not only does this open the door for a slew of auto-specific API’s it means that your car will essentially become a smartphone on wheels.

One offshoot of the development of self-driving cars is that it has spurred the development of connected systems in cars. These include brake override systems, which allow the car to make decisions based on road and weather conditions to ensure that the passengers traveling at safe speeds.

This has also been extended to cruise control systems which can accelerate or decelerate based on the speed of the cars traveling around you. While this sounds a lot like self-driving cars, you – the driver – are still in control, it’s just that the car is helping you to manage your speed. Another impact of tech is self-parking systems, though many of these systems are still rudimentary – though this might be more a case of user error than the machine itself.

Beyond this, we should consider the rise of electric vehicles or EVs. These cars show how electrical systems are replacing mechanical systems when it comes to getting around.

The integration of technology in cars predates the advent of electric vehicles (EVs) – this includes many developments which have improved fuel efficiency. While many of the cars on the road today are still ‘dirty’ much has been done to reduce carbon emissions.

This includes advances which not only increase fuel efficiency but also improve ambient air quality at road level. While plenty of work remains on this front, the impact has been significant as today’s cars can travel farther and cleaner than those just 20 years ago.

However, this doesn’t mean that the work on this front is complete. In fact, automakers continue to advance hybrid and EV technology; while the spotlight has also turned to power producers – especially as the increased number of EVs rely on ‘dirty’ power from the grid.

Technology has been shaping the future of the automobile industry since its birth. It has helped the industry minimize its carbon footprint and reduce fuel costs for the average homeowner. This will have a profound impact on the industry and our environment in the years to come.