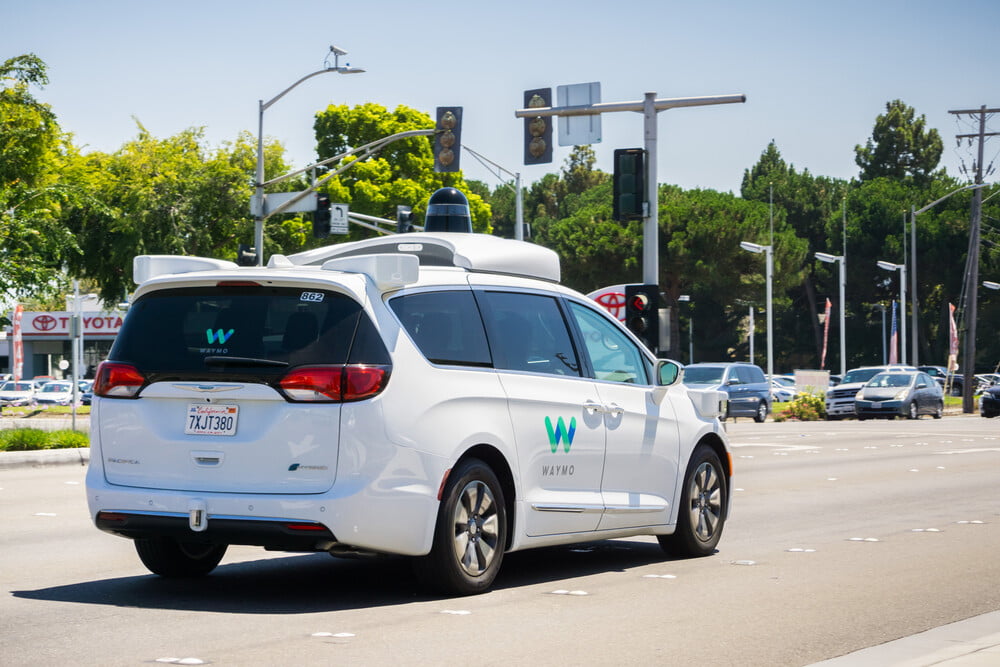 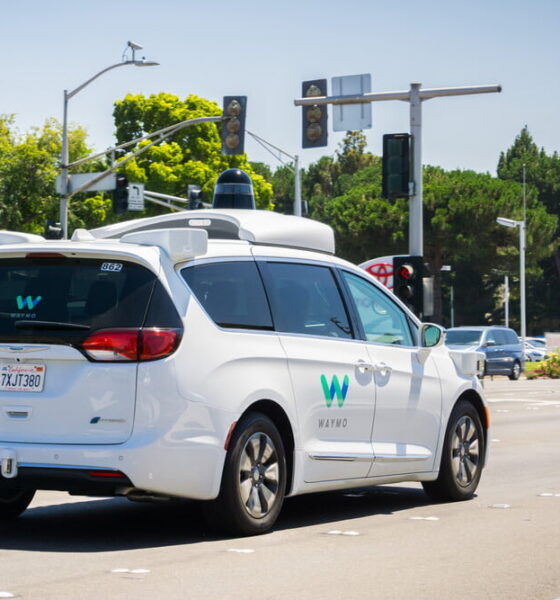 How Self-Driving Cars Could Impact the Environment

The widespread public debut of self-driven cars is growing closer every day. Tesla has developed a revolutionary autopilot feature, Uber has a self-driving fleet, Nissan is working on its own self-driving taxi service in Japan, and Google already operates a self-driving vehicle for cartography purposes.

Autonomous cars and trucks are expected to make the world a safer place.  In 2018, according to a personal injury attorney in Philadelphia,  11,003 car accidents occurred in Philadelphia County, PA alone. Analysts predict that when they go mainstream, accidents will fall by 90 percent. But how will these vehicles treat the environment?

It’s well established that autonomous vehicles take the person out of the driver’s seat, but that doesn’t mean human beings are no longer part of the equation. The environmental impact of self-driving vehicles depends primarily on what we choose to do with them.

“The impacts if you look into full vehicle automation could be huge,” says Jeff Gonder, a transportation researcher at the National Renewable Energy Laboratory (NREL). “Hugely positive or you could have huge increases in energy use.”

Transportation is currently one of the highest contributors to greenhouse-gas emissions and pollution. Gonder’s research shows that if we don’t adjust our transportation use properly, energy consumption could increase by more than 200 percent.

This will especially be the case if our choices increase the number of vehicles on the road. Right now, a percentage of the residents in large metro regions rely on public transportation because it’s more reliable and easier than driving a privately owned vehicle.

But the advent of self-driving vehicles could make it more appealing to take a ride. Consumers might opt for driving instead of walking or public transport, because the vehicle will pull right up to their door.

On the other hand, we have the potential to cut energy consumption by a whopping 90 percent, according to NREL research. A huge contributor would be reduction in collisions.

Because the number of car crashes will almost certainly fall with self-driving cars, the production of safety equipment and vehicle testing should decrease as well. The newer vehicles may also boast of more efficient fuel economy. They’re designed to be more aerodynamic and programmed to take the most efficient routes.

“I can model all of that in a system and then predict what the energy consequences are. That’s what I do on a daily basis.”

The possibilities for reduced energy consumption entail many variables. One of the most prominent is government intervention.

When this new type of vehicle hits the road, officials will have room to create energy-efficient policies like a minimum fuel efficiency rating or laws about driving too far without a passenger.

Though the number of miles driven by the average person could increase, he or she will also have the wherewithal to reduce consumption. If environmental consciousness continues to be a growing trend, consumers should take advantage of the emission-savings capacity of their vehicle.

It may mean fewer vehicles per household, since the same car can drive everyone to their destination in an efficient manner. Many autonomous vehicles are also being designed to be entirely electric. This doesn’t necessarily reduce energy consumption, but it cuts emissions and air pollution.

Ultimately, self-driving cars can have immense power to reduce emissions and make the environment a better place if their drivers choose to make it so. The potential for a more fuel-efficient society is there; we just have to choose to take advantage of it.