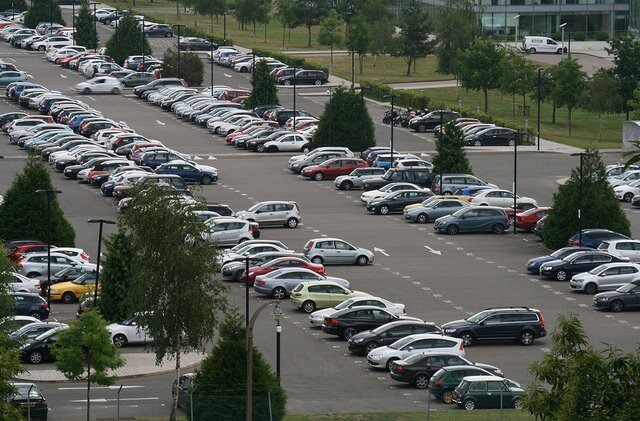 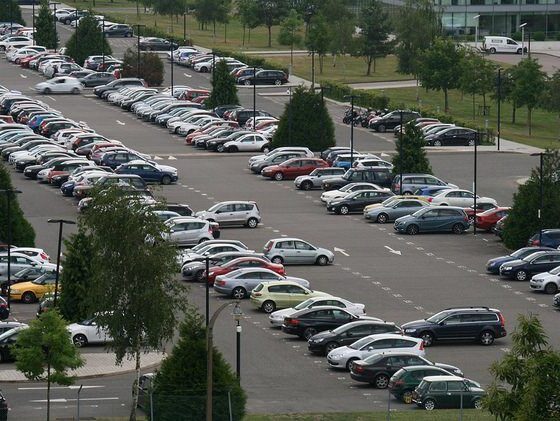 Meters and multi-storeys could be made obsolete by self-driving electric vehicles.

Self-driving electric cars may make car parks obsolete in Scotland’s cities within a decade – and could reduce urban air pollution to almost zero.

Simon, of smart cities specialists UrbanTide, said: “Scottish local authorities are already thinking about what city streets will look like in a decade’s time – and the answers are pretty astounding.

“By 2030 self-driving electric vehicles are likely to be commonplace. Current figures show that cars are sitting idle for around 95% of the day, and this is technology which could put them to use for far more of the time.

“Self-driving cars won’t need parking spaces in cities – they’re likely to be rented rather than owned and will just head off and carry out their next journey after dropping passengers off. Many car parking spaces which we now take for granted will simply become obsolete.

“The pace at which electric vehicle technology is developing means they’re also likely to be electric, so will produce zero emissions as they’re driven.

“Taken together with an opening up of the data which will enable new services to link with waiting passengers, we’re likely to see a huge shift in how our cities look and how transport is managed.

Scottish Renewables Low-Carbon Cities Conference is being held in Edinburgh on February 22.

Åsa Karlsson Björkmarker, Deputy Mayor of Växjö, Sweden, will speak about her experiences leading ‘Europe’s greenest city’ and speakers from Scotland’s Low Carbon Infrastructure Task Force and the Scottish Cities Alliance will discuss visions for low-carbon cities of the future.

Also speaking at the event is James Alexander, Finance & Economic Development Initiative Director at C40 – a network of the world’s megacities committed to addressing climate change – and Professor Jill Anable, Chair in Transport and Energy at the University of Leeds.

Rachelle Money, Director of Communications at Scottish Renewables, said: “With the bulk of Scotland’s power now coming from renewable energy and a new Scottish Climate Change Bill in the offing, Scotland continues to lead the way in building a low-carbon economy.

“Scottish Renewables’ first ever Low-Carbon Cities Conference explores the many opportunities for Scotland’s cities to embrace the transition to a sustainable, clean, green economy; reducing energy costs and tackling fuel poverty, while attracting low-carbon investment and jobs, and building our industries of the future.

“Cities across Scotland are already forging ahead with ground-breaking projects to decarbonise their energy supplies, and this conference will share the experiences of some of those initiatives.

“But there’s still a long way to go if we are to meet our ambitious targets and achieve the goal of cutting carbon at the lowest cost, so we’ll look at the emerging ideas across the generation, storage, distribution and use of energy which will transform our urban areas into smart cities for the next generation.”

Scottish Renewables Low-Carbon Cities Conference is being held at the COSLA Conference Centre, Edinburgh, on February 22.

For more details, see the programme, view the exhibitors, book a delegate place or find out more about the speakers on Scottish Renewables’ website.