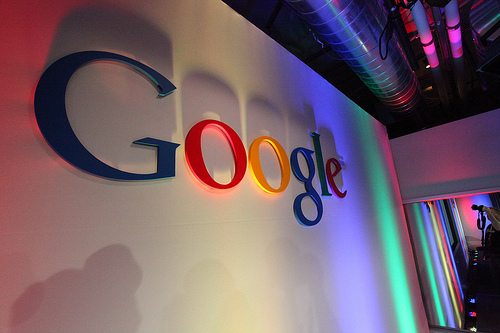 Tech giant Google has unveiled the prototype for a new self-driving electric car that it believes could revolutionise mobility and improve safety – despite having no steering wheel or pedals.

Google started the project back in 2008 and although it is still at an early stage, the firm believes it can profoundly change the transport system for the better.

The prototype, which has been tested by the company in California, works with an electric motor and has no steering wheel, accelerator or brake pedal. Thanks to software that works with GPS technology, the car recognises places, people, objects, roadwork and road signs, and can therefore operate without a driver.

It runs at a limited speed of 25mph and has foam bumpers and a flexible windscreen, which are thought to cause the least possible harm to pedestrians in case of an accident. There is also an emergency button that can be pushed by passengers at any time.

Google’s co-founder Sergey Brin said during a conference that the project had the potential of “changing the world for people who are not well-served by transportation today”.

He added, “You’re just sitting there, no steering wheel, no pedals. For me it was very relaxing. In about 10 seconds after getting in, I forgot I was there. It reminded me of catching a chairlift by yourself, a bit of solitude I found really enjoyable”.

The project will be piloted for another two years at least, to improve efficiency and characteristics of the vehicle. However, the company made clear that rather than substitute private cars, the machine could be a shared mean of transportation or eventually replace taxis.