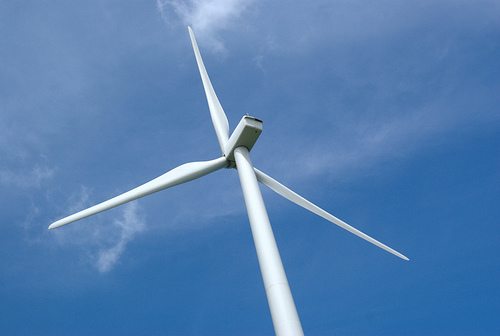 Siemens has announced a £160m investment in an offshore wind turbine manufacturing plant in Hull, which is set to create 1,000 direct jobs and many more in the construction phase.

The two sites chosen for the project, which has also received £150m of investment from Associated British Ports (ABP), are Green Port Hull and another facility in neighbouring Paull in East Yorkshire.

Michael Suess, energy chief executive at Siemens, said, “Our decision to construct a production facility for offshore wind turbines in England is part of our global strategy: we invest in markets with reliable conditions that can ensure that factories can work to capacity.

Commenting on the news, energy secretary Ed Davey said, “This deal is excellent news for the people of Hull and the Humber, the UK, the wind industry and our energy security. We are attracting investment by backing enterprise with better infrastructure and lower taxes.”

Siemens has doubled the size of its investment – having previously announced that just £80m would be used for the project. The firm said that 1,000 direct jobs would be created, along with hundreds of others during the construction phase.

Environmental campaigners have welcomed the announcement. Greenpeace UK executive director John Sauven called it “a welcome milestone in the development of the UK’s offshore wind industry”.

Others argued that the fact that Siemens had decided to invest, despite the government uncertainty in renewable energy, was good news.

Friends of the Earth campaigner Simon Bowens said that the investment “is exactly what’s needed to develop the UK’s huge renewable energy potential, create jobs and reduce our dependency on dirty fossil fuel imports from abroad.”

He added, “It’s time to end the chancellor’s fixation with fracking and squeezing out ‘every last drop’ of North Sea oil, and focus on building a clean future based on energy efficiency and renewable power.”

Meanwhile, Shaun Kingsbury, chief executive of the government-backed Green Investment Bank, said, “The UK has some of the best conditions in the world for wind power, the global hub for green finance expertise and is one of the world’s most stable and attractive investment locations. Today’s announcement from Siemens is further evidence of the very direct and real benefits that the industry can bring to the UK’s economy and communities.”

The project has been met with enthusiasm from the city of Hull, which in November was named City of Culture for 2017. Hull MP Alan Johnson, a former Labour home secretary, called it “the biggest economic development in the long and proud history of Hull”.