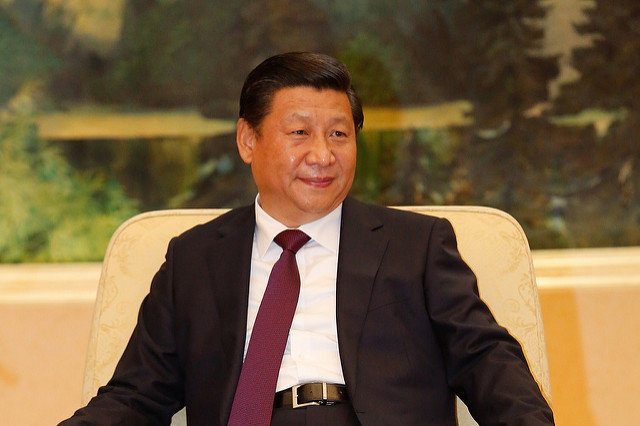 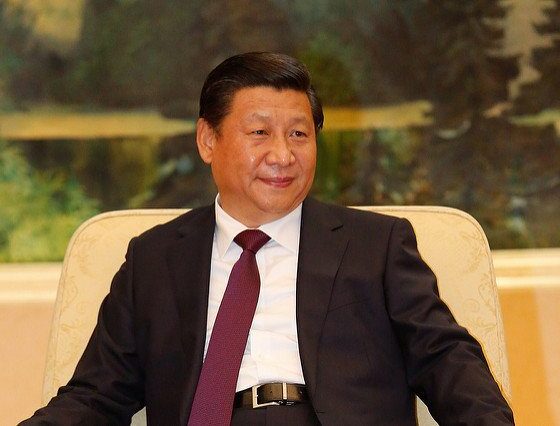 Under the theme “responsive and responsible leadership”, Xi offered his view on a set of global issues including climate change, urging all parties to stick to the Paris Agreement instead of walking away from it, three days ahead of the inauguration of US President-elect Donald Trump.

On the same day, China’s veteran climate envoy Xie Zhenhua said China was capable of taking a leadership role in combating global climate change – the first time a senior Chinese government official has made such a clear remark in assuming leadership after the US presidential election.

“Given the current volatility of global politics, President Xi Jinping’s address not only helped calm nerves but boosted global confidence. Xi’s reference to climate change highlights China’s evolving calculus towards taking action on the issue. Now more than ever, the world need to follow committed powers like China to safeguard and enhance the hard-fought international climate regime.”

“As president-elect Trump drops President Obama’s climate legacy, Mr. Xi might well establish one of his own. 2017 presents a real opportunity for China to rise to the challenge of responsible climate leadership. Having moved from climate laggard to a cautious leader in five short years over the first half of this decade, it’s reasonable to expect China to become a true leader by its end.”