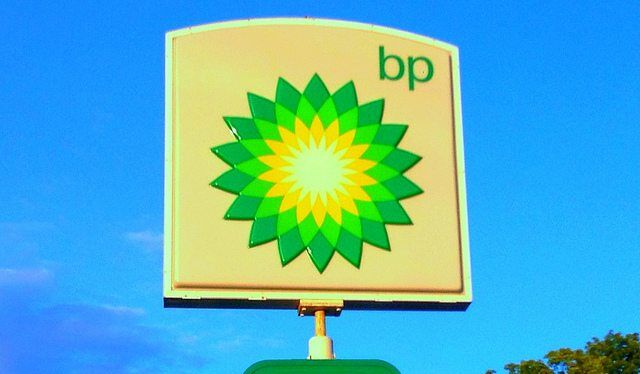 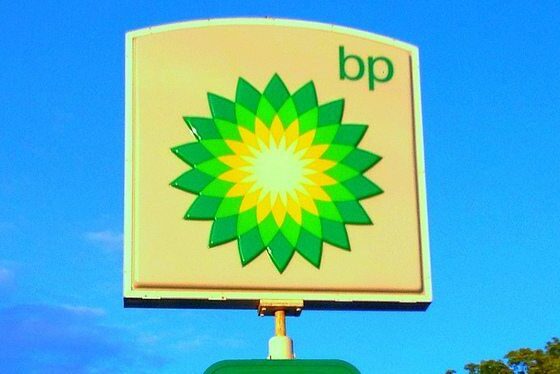 According to analysis of an internal BP report leaked to Energydesk, a litany of failures in the way BP manages critical safety information may be increasing the risk of accidents at the oil giant’s plants across the globe.

The confidential document handed to Greenpeace’s Energydesk and shared with the Financial Times, reveals serious weaknesses in the way the company manages critical information and reporting of incidents at its refineries and oil rigs. It went on to claim these failures had brought BP close to two potentially lethal accidents, including one at their chemical plant in Hull, and were costing the firm $180m a year.

The document has raised alarm amongst leading experts and politicians. It comes just days after news that BP has approved the $9bn Mad Dog 2 deepwater project in the Gulf of Mexico and weeks after the oil giant ditched plans to drill in the pristine waters of the Great Australian Bight.

The list of failures highlighted in the report ranges from missing blueprints to crucial anti-blowout devices being wrongly installed. The reports notes that, in recent years, these have resulted in “repeated near-misses” and at least one serious incident at a major refinery in the USA where an entire unit’s oil contents were accidentally flared, violating EPA rules.

The report warns that systems designed to prevent problems are so weak there is a real risk of leaks or vapour cloud explosions, and that the problem “requires urgent attention.”

The report, produced in August 2015 and based on interviews with over 150 stakeholders at nine BP sites, identified around 75 incidents caused by mismanagement of engineering information.

In a startling finding, the report also reveals that 80% of those working on engineering information inside BP told researchers that they did not “believe data management was given adequate priority or the resources to be safe, reliable and efficient”.

Of the 500 recent incidents examined in the report, 15% had poor engineering information as a root cause or contributing factor. The report adds that “root causes and contributing factors in the 15% are agreed by sites and central teams to be increasing the probability of incidents.”

Renowned safety expert, Berkeley professor and former BP consultant Professor Robert Bea analysed the leaked report, and noted many of the issues raised were the same as problems he had identified in BP more than a decade ago.

“It is clear that BP have again failed to act on recommendations and address the issues raised. These failures could have very serious effects on the safety of the refinery operations,” he said.

When contacted by Energydesk, BP failed to confirm if and how the concerns in the report had been acted on.

Democratic Representative Raul Grijalva, who sits in the House of Representatives Committee on Natural Resources, reviewed Energydesk’s findings and said:

“BP’s attitude seems to be that disasters like the Deepwater Horizon oil spill are the cost of doing business, which tells me we need to crack down even harder than I thought. No company with BP’s international reach should be able to shrug at safety and maintenance issues and pass on the very high costs of their indifference to the rest of us.”

“Nearly seven years have passed since the Deepwater Horizon disaster and BP’s sloppy approach to a crucial aspect of safety hasn’t changed. The same happy-go-lucky attitude that played a role in major accidents in the past is seemingly still reflected in the management of safety information across the oil giant’s operations from rig to refinery.

“For a company that’s been trying to drill in some of the world’s most fragile environments this is completely unacceptable.

“BP has got away with cutting corners and crossing fingers for far too long. With the ratification of the Paris climate agreement, governments should bar BP from putting sensitive ecosystems at risk for the sake of an industry that’s no longer sustainable.”