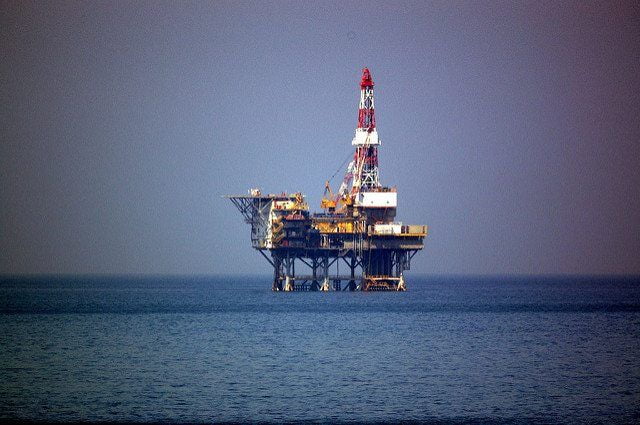 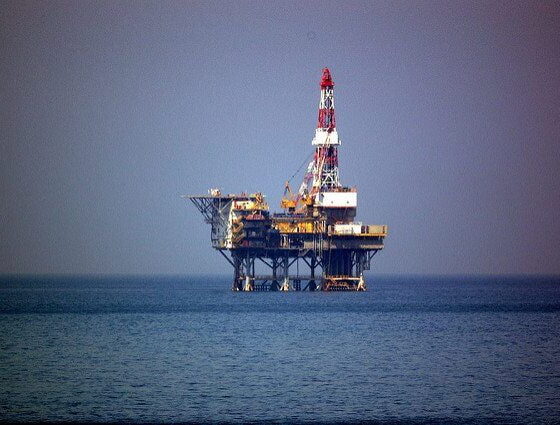 WWF Scotland director Lang Banks has commented on calls upon Ministers to consider allowing oil companies to leave old platforms in the North Sea instead of removing them after use.

“Having made hundreds of millions of pounds in profit over the years, oil and gas companies should not be allowed to dodge their obligations to clean up their mess and protect the marine environment.

“The OSPAR agreement already allows, in certain circumstances such as protecting worker safety or preventing serious risk to the environment, for companies to request permission to leave some stuff behind on the seabed. This is something we support.

“It should be remembered that it’s only because of these OSPAR rules that every rig placed in the North Sea for the past two decades has had to be built in a way that allows it to be removed. Any moves to unwind OSPAR’s rules on this issue would not be in the interests of protecting the marine environment or maintaining the ‘polluter pays’ principle.

“The idea that the oil and gas industry would gladly spend all the money they’d save, from not having to clean-up their hazardous legacy, into other environmental projects instead is pie in the sky.”