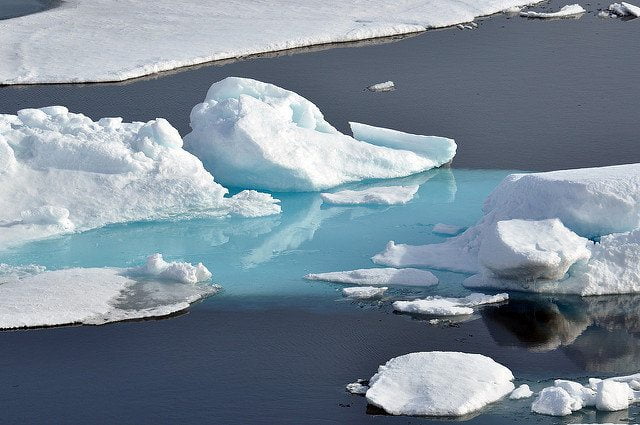 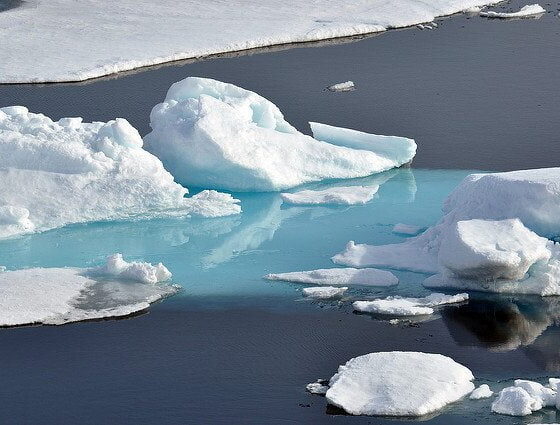 An Arctic Clean Up Has Been Backed By Commitment Signatories

The Arctic Frontiers conference in Tromsø, Norway saw a world-leading expedition cruise ship operator join international environmental organisations to spearhead the protection of Arctic communities and ecosystems from risks posed by the use of marine heavy fuel oil (HFO) to power ships.

CEO of Hurtigruten, Daniel Skjeldam, signed the Arctic Commitment today along with Dr Sian Prior, lead advisor to the Clean Arctic Alliance, an international coalition of environmental organisations campaigning for a ban on heavy fuel oil use in the Arctic.

“The Arctic Commitment makes a clear challenge to businesses and organisations – join us and take part in persuading the International Maritime Organisation (IMO) that it must phase out the use of HFO in Arctic shipping by 2020”, said Dr Sian Prior of the Clean Arctic Alliance. “This is a real opportunity for shipping companies operating in the Arctic to show leadership, by switching from HFO before such a ban is in place”.

“The use of heavy fuel oil (HFO) has already been banned in the Antarctic, now it’s time to ban it in the Arctic as well”, said Hurtigruten CEO Daniel Skjeldam, whose company has chosen not to use heavy fuel oil in any of its ships. “The shipping industry must be frontrunners in promoting regulations that will secure sustainable Arctic growth”.
“An accident involving a mega ship and spill of heavy fuel oil in the Arctic would represent an environmental disaster”, continued Skjeldam. “If heavy fuel oil is spilled in cold Arctic waters, it will have larger consequences than anywhere else. The Arctic deserves sustainable growth and innovation, and the industry needs to move first.”

By signing up to the Arctic Commitment, Hurtigruten are showing the leadership needed within the shipping industry to end the use of HFO

“The Arctic Commitment is a necessary step towards sustainable shipping in Arctic waters; not only will a ban on heavy fuel oil reduce the risks of spills in this vulnerable region, HFO is also a significant source of soot and particle emissions in the Arctic”, said Hallstein Havåg, Director of Policy and Research of the Bellona Foundation, a member of the Clean Arctic Alliance. “By signing up to the Arctic Commitment, Hurtigruten are showing the leadership needed within the shipping industry to end the use of HFO.”
“The debate on HFO is over – now action is needed. Banning the use of heavy fuel oil to power Arctic shipping will not only minimise the risk of spills, but will also help reduce climate-warming emissions in the region”, said Christoph Wolff, Managing Director of the European Climate Foundation, another member of the Clean Arctic Alliance. “The Clean Arctic Alliance is calling on the international community to sign up to the Arctic Commitment, so that with one voice, we can urge the IMO to phase out HFO from Arctic waters.”

While not present in Tromsø, UN Patron of the Oceans and record-breaking polar swimmer Lewis Pugh also confirmed today that he would sign the Arctic Commitment as the earliest opportunity.