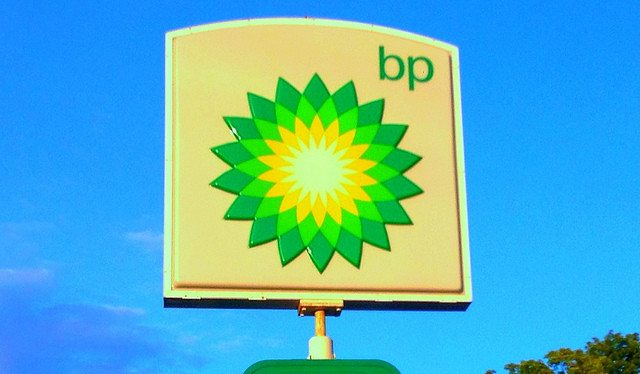 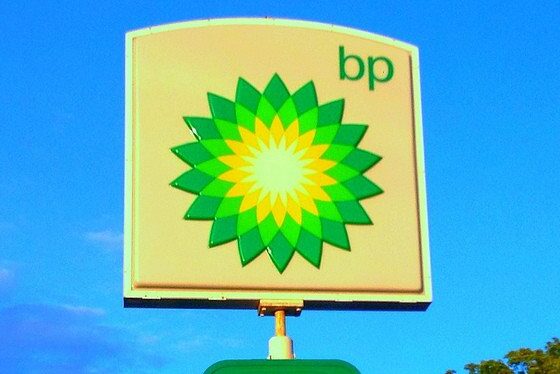 Yesterday, BP published its most recent Energy Outlook, in which it highlights the ‘most likely’ path for the global energy landscape.

In the wake of Royal Dutch Shell’s November 2016 announcement that oil demand could peak in five years, investors will scrutinise BP’s views on oil in particular. A November 2016 report assessed the climate risk disclosure and lobbying by the leading oil majors and found in general poor disclosure to investors, including by BP, on how the proliferation of renewable energy and electric vehicles (EV) would impact their two largest markets – fuel for vehicles and gas for power.

The analysis summarized in the table at the end found that companies are making vague disclosures whilst simultaneously aggressively lobbying to prevent policy favouring renewables and EVs. The following information provides an account on BP’s existing predictions for EVs and renewables and its climate change lobbying activities, prior to its Energy Outlook release.

“Following the Paris Agreement, investors want to know how oil and gas companies can survive, and even thrive, in the transition to a low carbon economy. This requires more detailed disclosure of the impact on asset portfolio resilience of low carbon scenarios including disruptive technologies, such as zero emissions vehicles. Investors also expect oil and gas companies to play a supportive role in developing public policy to support the transition.” – Leon Kamhi, Head of Responsibility, Hermes Investment Management

 Electric and hybrid vehicles: BP suggests oil will fuel 90% of all transport and electricity just 1% in 2035, with electric vehicles (EVs) making up only 10% of the total increase in the global car fleet. It expects automobile driven oil demand to, along with global car ownership, roughly double by 2035, with its optimistic scenarios for electric vehicle growth leading to only a 5% fall in demand for oil of current levels. This is despite the fact that the California regulator wants 100% EVs by 2035 and most automakers have ambitious roll out plans, like Honda which plans for 60% EVs and hybrids as soon as 2030.

 Renewable energy: BP suggests renewables will generate 16% of global electricity and 9% of global energy in 2035. However, in 2016 BP does not appear to have addressed the potential impacts on its business model deriving from the proliferation of renewable energy in its their investor communications. This contrasts with the International Energy Agency (IEA) which states that by 2040 “In a scenario compatible with 2°C, significantly faster growth means that, in the four largest power markets (China, the United States, the European Union and India), variable renewables become the largest source of generation”. This appears to represent a significant disconnect with BP’s estimations indicating either underestimation of renewables penetration or lack of conviction in a 2C scenario.

BP is notable, along with other European energy majors, for top line support of a “price on carbon” while lobbying against the details of enabling policy like reform of the EU ETS. Evidence also suggests BP has been lobbying against EU renewable energy subsidies in the last few years.

 Emissions Trading: BP has a clear position in favour of carbon pricing as the most efficient means to transition to a low carbon economy, which includes supporting the EU ETS. It has however in a 2015 consultation with EU policy makers opposed the creation of a strong carbon price by advocating against key reforms such as the Market Stability Reserve, whilst continuing to stress carbon leakage concerns in an effort to secure free emission permits for industry.

BP’s lobbying by its trade associations

BP along with the other oil and gas majors maintains a network of lobbying agents in the form of trade associations, globally. Notable among them are the Western States Petroleum Association which has lobbied against Californian low carbon vehicle standards and the American Petroleum Institute which in the wake Trump’s US victory is pushing hard to dismantle any climate related policy measures at the US federal level.

 Western States Petroleum Association (WSPA): BP is a member of WSPA, which has over a number of years campaigned against Low Carbon Fuel Standards (LCFS) for vehicles, and two bills designed to reduce GHG emissions (AB 32 and SB 32) in California. During BP’s 2016 AGM, its CEO Bob Dudley made comments distancing BP from WSPA lobbying positions.

 National Association of Manufacturers (NAM): BP executive John Minge is on the Executive Committee of NAM. NAM opposed US leadership on climate change and the US Clean Power Plan, including through a successful legal challenge. In late 2016 NAM advocated to President Trump against the need for regulation to directly limit GHG emissions. BP does not disclose its membership of NAM to investors through CDP despite being transparent about other organisations.

 Australian Petroleum Production & Exploration Association (APPEA): An executive of subsidiary of BP is on the board of APPEA. APPEA, which welcomed the removed the Australian carbon tax, also in 2015 opposed the Renewable Energy Target, Energy Efficiency legislation and advocated for significant limits on the scope of the Australian Safeguard Mechanism.

 American Petroleum Association (API): BP has an executive on the API, an organisation that has in 2015 been implicated in funding climate change denial research. In 2015 it also opposed renewable energy legislation and the UN Climate Treaty, suggesting it has been driven by “narrow political ideology”. In 2016 API opposed regulations on methane standards and the Clean Power Plan through a legal challenge.

“The uptake of electric vehicles globally will be hugely important for oil majors like BP where fuel for vehicles accounts for up to 40% of revenue. California wants 100% electric vehicles by 2035 with the automakers articulating strong EV and hybrid roll out plans. In its latest annual report BP suggested oil will still fuel 90% of all transport by 2035, an estimate clearly misaligned with the plans of regulators and automakers like Toyota and Honda. Investors should look for updates on this in the 2017 BP Energy Outlook.” – Dylan Tanner, Executive Director, InfluenceMap