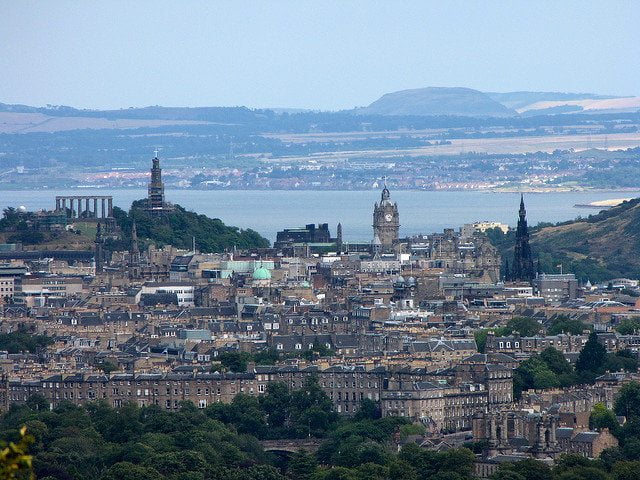 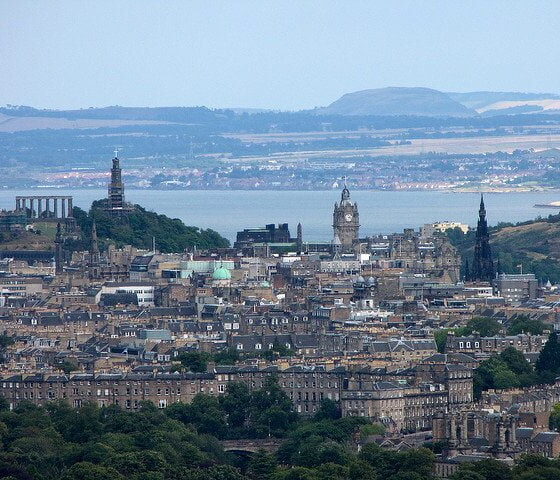 Scottish Renewables welcomed yesterday’s publication of the Scottish Government’s Energy Strategy, a detailed plan which illustrates a clear vision for the future of the sector in Scotland.

Jenny Hogan, Director of Policy, said: “This is a landmark moment in Scotland’s transition to a low-carbon economy.

“The new draft strategy shows that Scotland is serious about building on the fantastic progress made in renewable power over the past decade and maintaining our position as a global leader in green energy.

“Setting a new target for renewables to deliver half of our energy needs by 2030 sends a strong signal that renewable energy will be at the heart of Scotland’s economy and is key to meeting our climate change targets at lowest cost.

“While ambitious, the target is achievable but absolutely depends on the right support from both the UK and Scottish Governments.

Paul Wheelhouse, Minister for Business, Innovation & Energy, also announced that £50 million of funding will be made available to support 13 projects which demonstrate low-carbon or renewable electricity, heating or storage solutions across Scotland.

Ms Hogan said: “Together the strategy, funding and target – if implemented – will give us a whole energy system fit for the 21st century, sustaining many thousands of jobs and securing our energy supplies for the future.

“We will look more closely at the detail and work with our members on a response to the Energy Strategy over the coming weeks.”