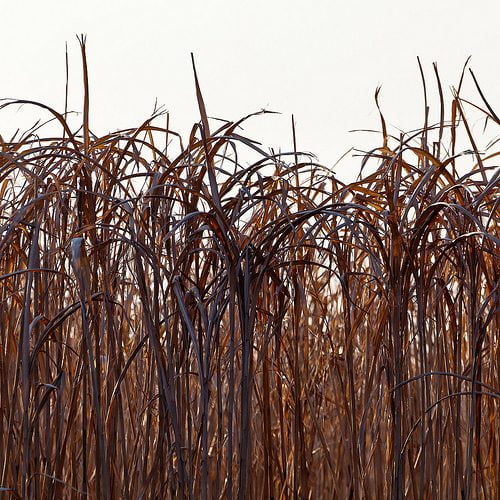 The European Parliament has voted in favour of advanced biofuels and called for a 6% cap on traditional ones, in a move that the industry has defined as ‘complex’, while opponents said the measures are ‘too weak’.

On Wednesday, the EU Parliament set a cap on energy derived from traditional biofuels that should not exceed 6% of the final energy consumption in transport by 2020 – compared to the current target of 10%.

However, members of the Parliament agreed that advanced biofuels sources from seaweed or waste should account for at least 2.5% of energy consumption in transport by 2020.

“The 6% overall cap is too tight and the REA continues to oppose the introduction of ILUC factors until there is convincing scientific evidence that biofuels should be singled out in this way. There are some bright spots, though, such as the separate target for advanced biofuels and the continuation of double counting for biofuels made from used cooking oil.

Voices from within the industry had previously argued that such a cap would compromise the UK’s ability to meet climate change and renewable energy targets, and risk hundreds of millions of pounds of investment.

Friends of the Earth biofuels campaigner Kenneth Richter also criticised the vote for different reasons, saying, “MEPs have missed a historic opportunity fix a biofuel policy that has led to soaring food prices, deforestation and an increase in climate-changing emissions.

“Instead the European Parliament has opted for a desperately weak compromise that will fail to curb the grave social and environmental impacts caused by the EU’s biofuel target.