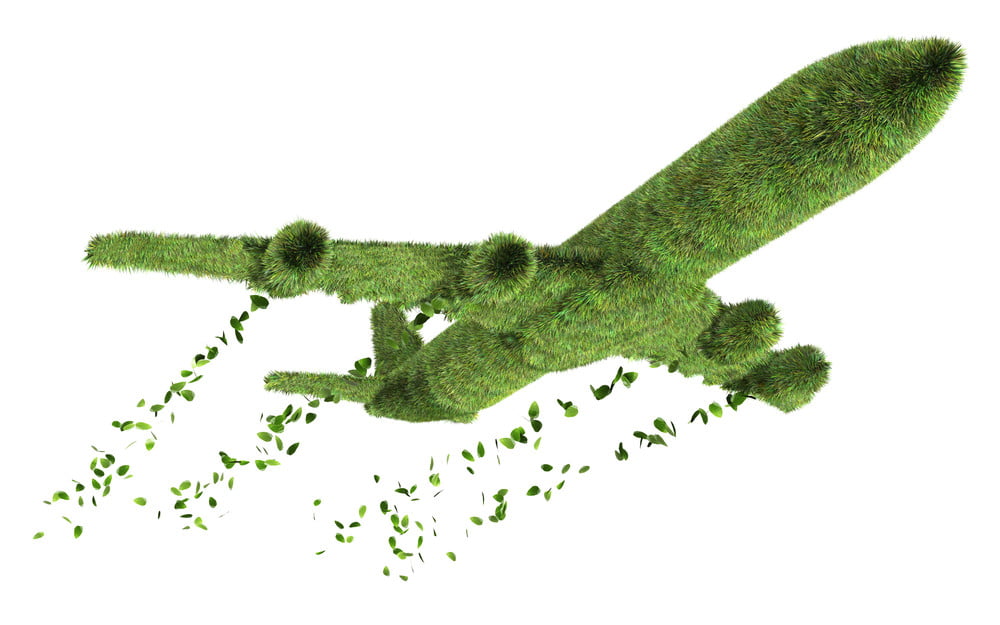 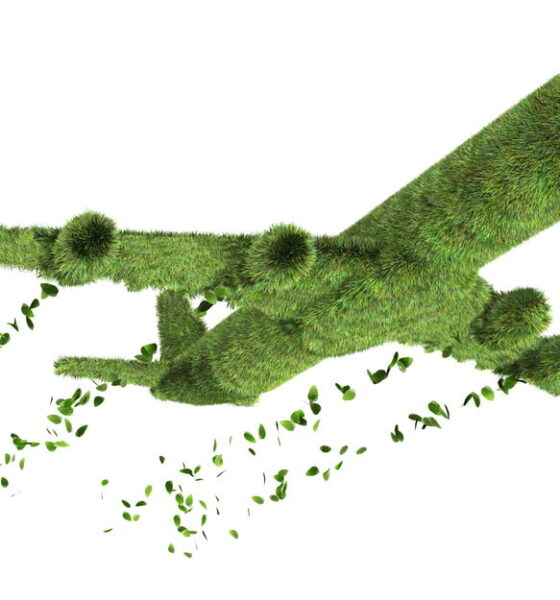 Is the Airline Industry’s New Sustainability Focus Set to Backfire?

Concerns about climate change are mounting. Consumers are putting more pressure on companies in virtually every industry to adopt more sustainable practices to curb the effects of climate change. Some industries are more responsible for environmental problems than others.

The airline industry has historically been one of the worst offenders. Airline executives recognize this problem and are pledging to take action. This is great for many passengers, , especially those on a Tel Aviv flight.

Recreational air travel accounts for over 10% of all carbon emissions. Airlines recognize that they have not done enough to minimize the problem, so they have started making some reforms. The question is whether or not those reforms are going to actually help. Some skeptics worried that the new solutions could actually make the problems worse, even if they are well-intentioned.

What solutions are airline companies taking to address climate change? Are they actually going to work?

There are a number of things that airline companies can do to fight the effects of climate change. The problem is that some of the steps they are taking might not be as effective.

Some airline companies have started using biofuels to power their planes. The reason that biofuels are believed to be a better alternative to fossil fuels is that they are renewable. If airlines power their planes with biofuels, they can avoid the problems with peak oil. This will make them less vulnerable to rising oil prices as the global oil supply diminishes.

Although biofuels are clearly renewable, they are not usually cleaner. Some well-meaning sustainability activists argued that they are a greener alternative. However, as this article from The Guardian points out, that is not the case.

There are other concerns too. We would also need to use a massive number of crops to power the world with biofuels. One estimate showed that powering just 10% of our energy needs in the year 2050 would require us to burn roughly 30% of all plants on earth today. That is highly infeasible, especially since the number of plants in existence is likely to decline by then. The airline industry won’t possibly be able to do this if the demand for air travel rises by then.

Using so many plants to power our world would also mean that there are fewer around to replace CO2 with oxygen. This would be totally counterproductive if we are genuinely trying to fight climate change.

Airline companies that are making the push to using biofuels need to be aware of this. They should consider other strategies to power their airlines instead. Solar energy would be a much more prudent option. The Guardian points out that solar photovoltaic cells can produce between 200 and 300 times as much energy for each hectare as biofuel.

The airline industry may need to rethink its approach to sustainability

It is encouraging to see that the airline industry is starting to push towards sustainable business practices. The industry has been responsible for a major share of the growing carbon footprint.

The problem is that many of the approaches it has proposed would not point us in the right direction. Developing a commitment to sustainability is not enough. Airline executives need to carefully vet their approach to sustainability to make sure that it actually is a net benefit to the environment.

The question is whether or not they are going to take time to reflect on their plans for sustainability. If they do, they might be able to adopt that or approach is to minimize the carbon footprint.