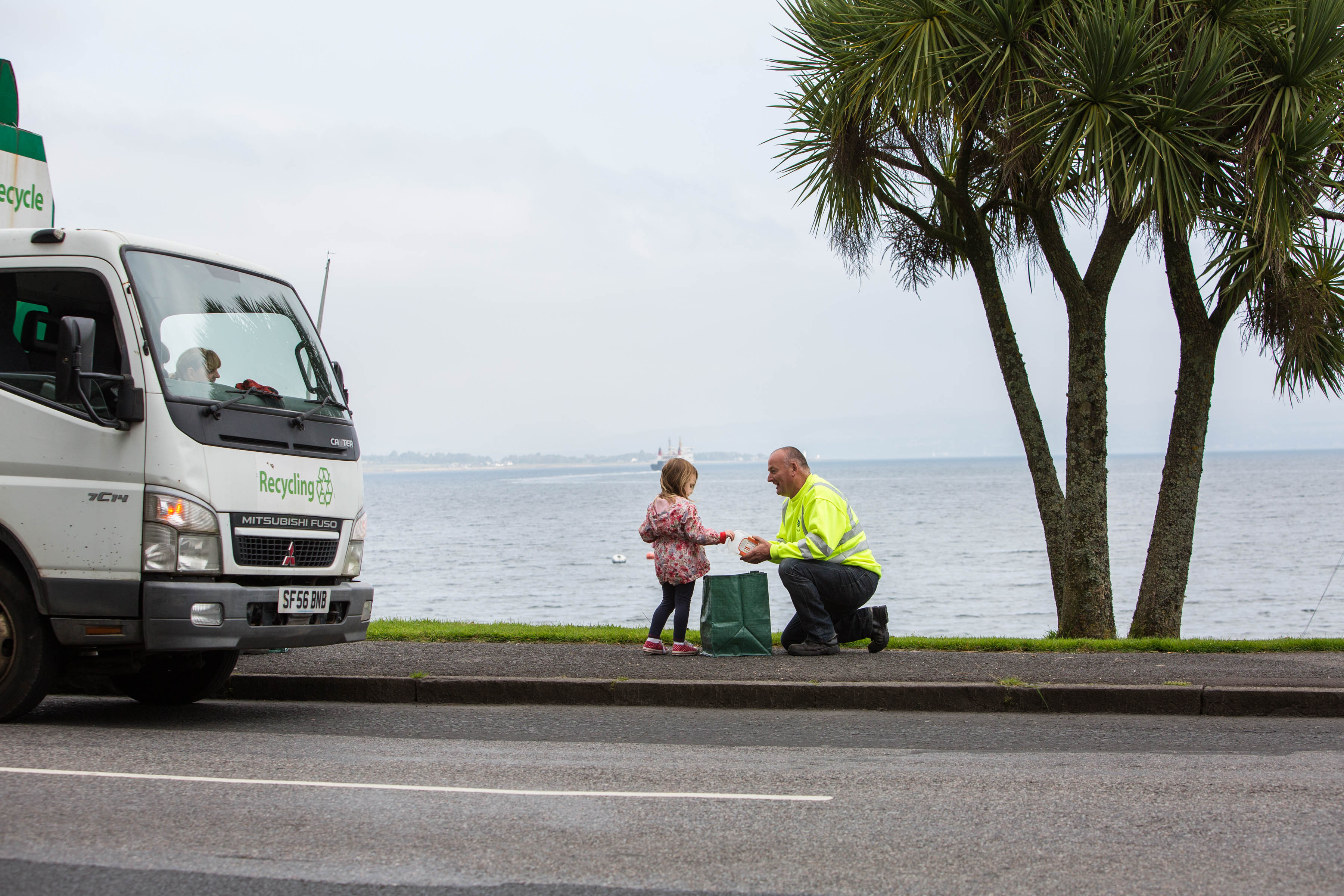 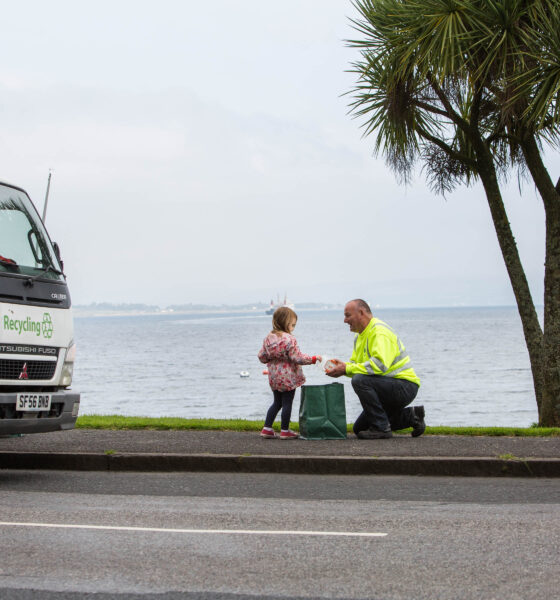 Scotland’s second Zero Waste Town was launched today thanks to the financial and practical backing of a national waste reduction campaign led by Zero Waste Scotland.

The Isle of Bute is the second part of Scotland so far to join the Zero Waste Towns initiative, which harnesses the efforts of residents and businesses to reduce waste, recycle more, and use resources – such as waste electrical equipment – efficiently. Fyne Futures Ltd, a charity committed to environmental sustainability on the Isle of Bute, will receive support worth £200,000 to implement the initiative locally via a series of projects over the next two years.

Iain Gulland, Chief Executive of Zero Waste Scotland, said: “The Zero Waste Towns initiative recognises the crucial role that communities play in changing people’s behaviour to reduce and prevent waste. Both Zero Waste Scotland and our partners at the Scottish Government are committed to promoting community-level action in as many towns in Scotland as possible in order to meet our target recycling rate of 70 per cent and reduce waste by 15 per cent in Scotland by 2025.

“As part of this intensive approach, our first priority on Bute will be to inspire, educate and empower communities with the knowledge and skills to prevent waste, increase resource efficiency and thus reduce landfill costs and create jobs. We will also look at the impact and outcomes of each project to help us make the most of similar future projects within other Scottish communities.”

The project will be coordinated by local social enterprise organisation Fyne Futures, which will work closely with Zero Waste Scotland, Argyll & Bute Council, local groups, businesses and residents to coordinate a comprehensive approach to transforming attitudes to waste in the town.

A number of community-led initiatives will be introduced, including:

Environment Secretary Richard Lochhead said: “Becoming a member of the Zero Waste Towns initiative represents a crucial milestone for recycling and re-use on the Isle of Bute. Not only will it receive much-deserved recognition among a network of similar, forward-thinking Zero Waste towns and municipalities throughout Europe – the financial support will enable residents to deliver a range of initiatives that are firsts, anywhere in Scotland.

“I also look forward to seeing Bute residents supporting new services like the kerbside recycling collection service, for example, which will result in a considerable reduction in the volume – and therefore cost – of the waste produced on Bute from going to landfill.”

Reeni Kennedy-Boyle, General Manager of Fyne Futures Ltd, said: “We’ve had a hugely positive response to this project from a wide range of organisations, businesses and individuals throughout the community. We’re very excited that we’ll be receiving a range of brand new services and leading the way as one of the first Zero Waste islands, perhaps in the world.

“To have the whole Island of Bute as one of two Zero Waste Towns so far demonstrates the entire community’s firm commitment to making real progress in re-using, recycling and becoming generally more environmentally-aware. This innovative programme will help everyone on the island to recycle more, send less to landfill and use our precious resources more efficiently. I wish everyone involved in this initiative the best of luck and I hope it will create valuable experiences that other communities around Scotland can benefit from as we strive to make Scotland a zero waste country.

“The journey towards becoming a Zero Waste Town will be a great way to bring the community together as we work to achieve a shared goal. We have lots to learn from the pilot project in Dunbar and great examples of best practice which we can recreate on Bute. We look forward to working together to lead the way in eliminating waste.”

The Isle of Bute was selected for the pilot project following submissions from across Scotland after an open call for interested communities in 2013.