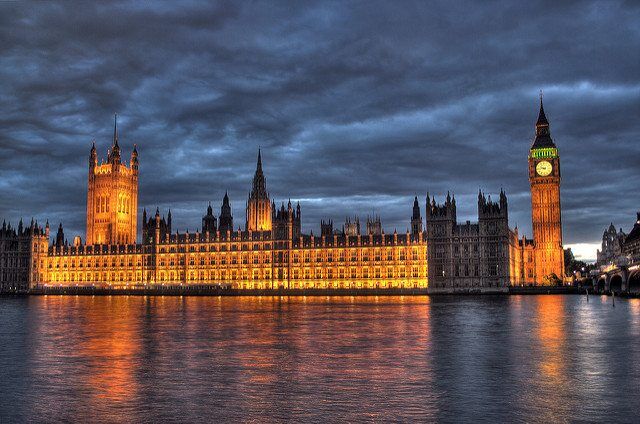 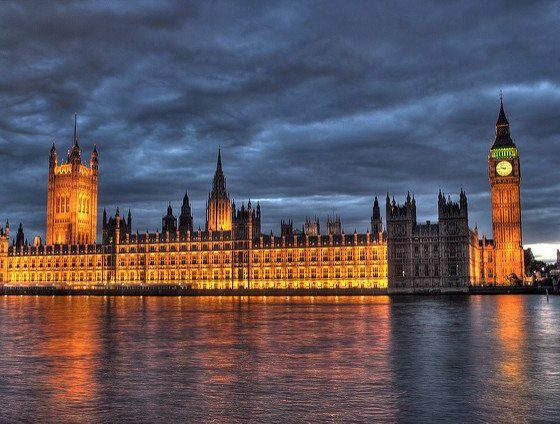 In response to the three new measures announced as part of a programme aimed at tackling the challenges of getting small social enterprises and charities into the public service supply chain, Peter Holbrook, CEO of Social Enterprise UK, today released the following statements.

“We welcome the Government’s continued focus on helping the Third Sector work more effectively with the public sector. The recommendations are a helpful but incremental step forward, but on the face of it are unlikely to tackle the considerable barriers for social enterprises and charities in winning work from the public sector.

Whilst we acknowledge that Government has paid attention to some of these issues, there is still much to be done

“We hope that the reinstated role of VSCE Crown Representative will address some of these issues and prove to be a champion for the Third Sector – and not just work on the priorities the Government identifies. We need to see a stronger Social Value Act, a still greater commitment from Government to transparency of public sector contracts, and action to foster a diverse range of providers within public sector markets. Whilst we acknowledge that Government has paid attention to some of these issues, there is still much to be done.

“There are reasons to be hopeful and optimistic that Government is committed to resetting the relationship between itself and the Third Sector. We would like to see Whitehall take on vested interests and to challenge the barriers which hold back outcomes based commissioning from fulfilling its promise. We recognise that this cannot be achieved overnight, but a refreshed approach on this in 2017 should be high up on Ministers’ New Year resolutions.”