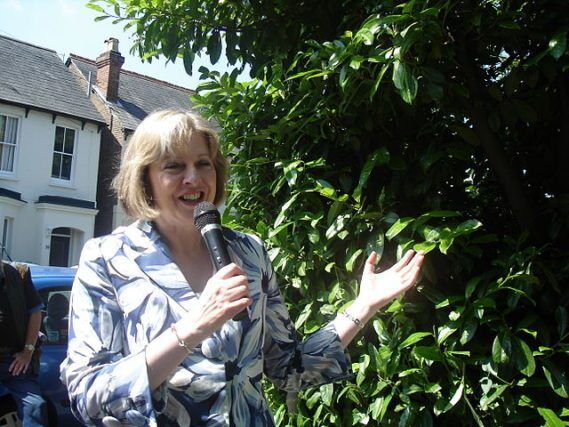 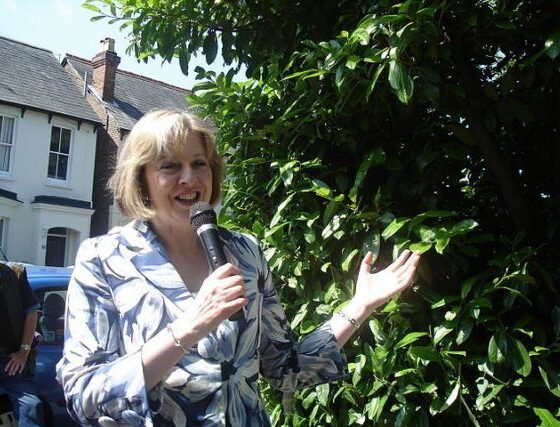 RenewableUK is highlighting the Prime Minister’s keynote Brexit speech in which she made clear her support for clean energy.

She also pledged to build a stronger economy by developing a new modern industrial strategy.

In her speech, Theresa May noted that the UK is one of the best places in the world for science and innovation, with a proud history of leading on and supporting cutting edge technology – including clean energy. She said it’s important that Britain remains at the forefront of such fields.

RenewableUK’s Executive Director Emma Pinchbeck said: “The Prime Minister has sent a strong signal that Britain is open for business by stating that we’ll be more outward looking than ever before as a global trading nation.

The renewable energy market is an international one worth hundreds of billions of dollars a year. As the UK is the global leader in offshore wind as well as wave and tidal energy, we’re well placed to attract investment and to export renewable energy kit to every corner of the world.

There are huge opportunities in the booming renewables market for us to grow and create British jobs – and the Prime Minister recognises this, as she specifically cited clean energy as one of the innovative, cutting edge sectors in which Britain must remain a leader”.