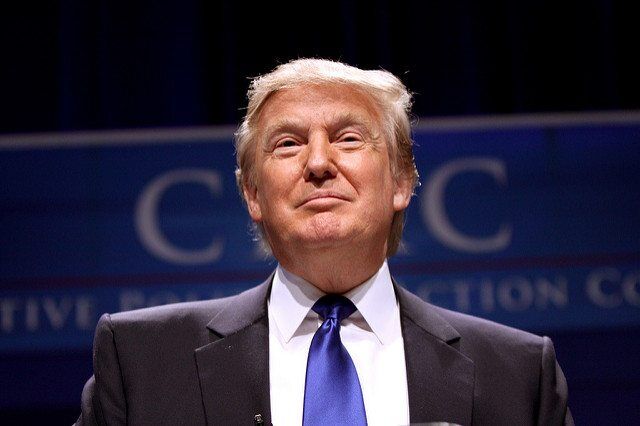 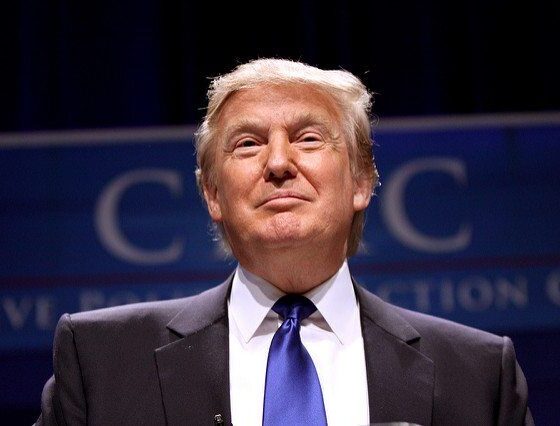 “It will be an appalling betrayal of the UK’s science, values and global responsibility if Theresa May fails to challenge Donald Trump’s climate-wrecking agenda.

“Trump’s war on our environment has already begun. Silence is not acceptable – it will simply legitimise and normalise the new president’s climate denial.

“Donald Trump must be warned that the US may become a global pariah if it abandons action act on climate change – the greatest threat to children alive today.

“With the world watching, this is a key opportunity for Theresa May to show bold international leadership on this crucial issue – or risk being seen as a weak and desperate underling in the ‘special relationship’ between the two nations.”

Erich Pica, president of Friends of the Earth US said:

“Trump and his trade team will put on the chopping block measures, on both sides of the Atlantic, related to chemical safety, sustainable family farms, food safety, and biotechnology, among many others.”