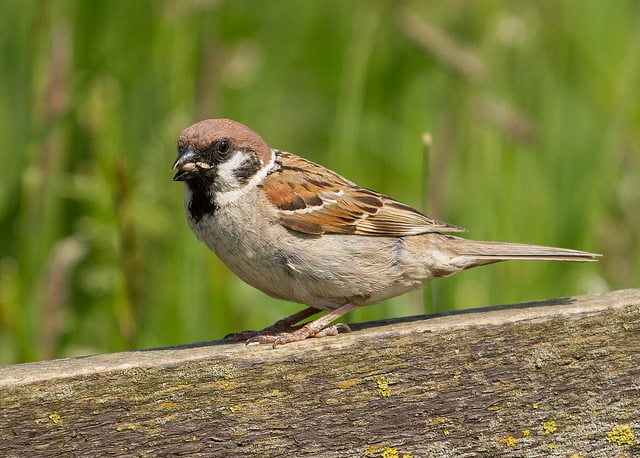 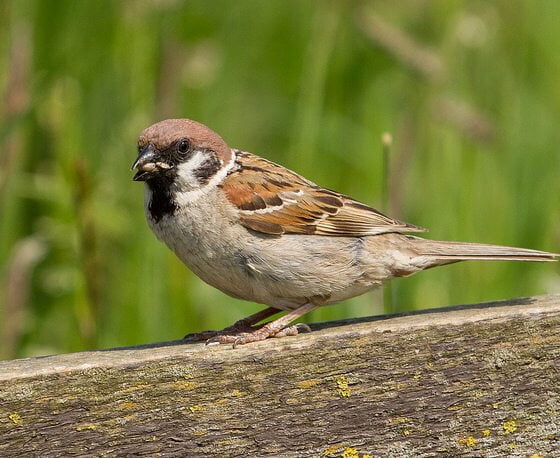 Insectivore birds in areas heavily treated with neonicotinoids, which have been proven to harm pollinators, have declined significantly compared to farms where the chemical is used less, a new study has found.

The study, published in Nature, has observed bird population trends in the Netherlands from 2003 to 2010 and found that a common factor in the decline of insect-eating species, such as starlings, tree sparrows and swallows, was the presence of imidacloprid, a neonicotinoid pesticide already linked to bee decline.

Despite analysing other factors, scientists concluded that the high concentration of the chemical is the most likely reason for decline. It adds that imidacloprid concentrations of more than 20 nanograms per litre corresponded to an average 3.5% decline in bird populations annually.

Lead researcher Hans de Kroon, from Radboud University, said, “All the other studies [on harm caused by neonicotinoids] build up from toxicology studies. But we approached this completely from the other end. We started with the bird population data and tried to explain the declines. Our study really makes the evidence complete that something is going on here. We can’t go on like this anymore. It has to stop.”

A spokesman for Bayer CropScience, which produces the chemical, questioned the findings and said that neonicotinoids “have gone through an extensive risk assessment, which has shown that they are safe to the environment when used responsibly according to the label instructions”.

Friends of the Earth Nature Campaigner Paul de Zylva said the study should be a wake-up call for the UK, whose bird population is already declining.

“The government needs to learn about ‘the birds and the bees’. It must stop claiming there is no evidence of harm from pesticides and start helping farmers to produce and protect their crops without relying on toxic chemicals,” he said.

“The European ban on neonicotinoids should now be extended to cover all uses. How many more species must be added to the endangered list before stronger action is taken?”

A recent comprehensive study on the effects neonicotinoids have on bees, has found not only that the evidence the chemicals are harming pollinators is overwhelming, but also that these could soon affect the whole food production, gradually reinforcing pests.