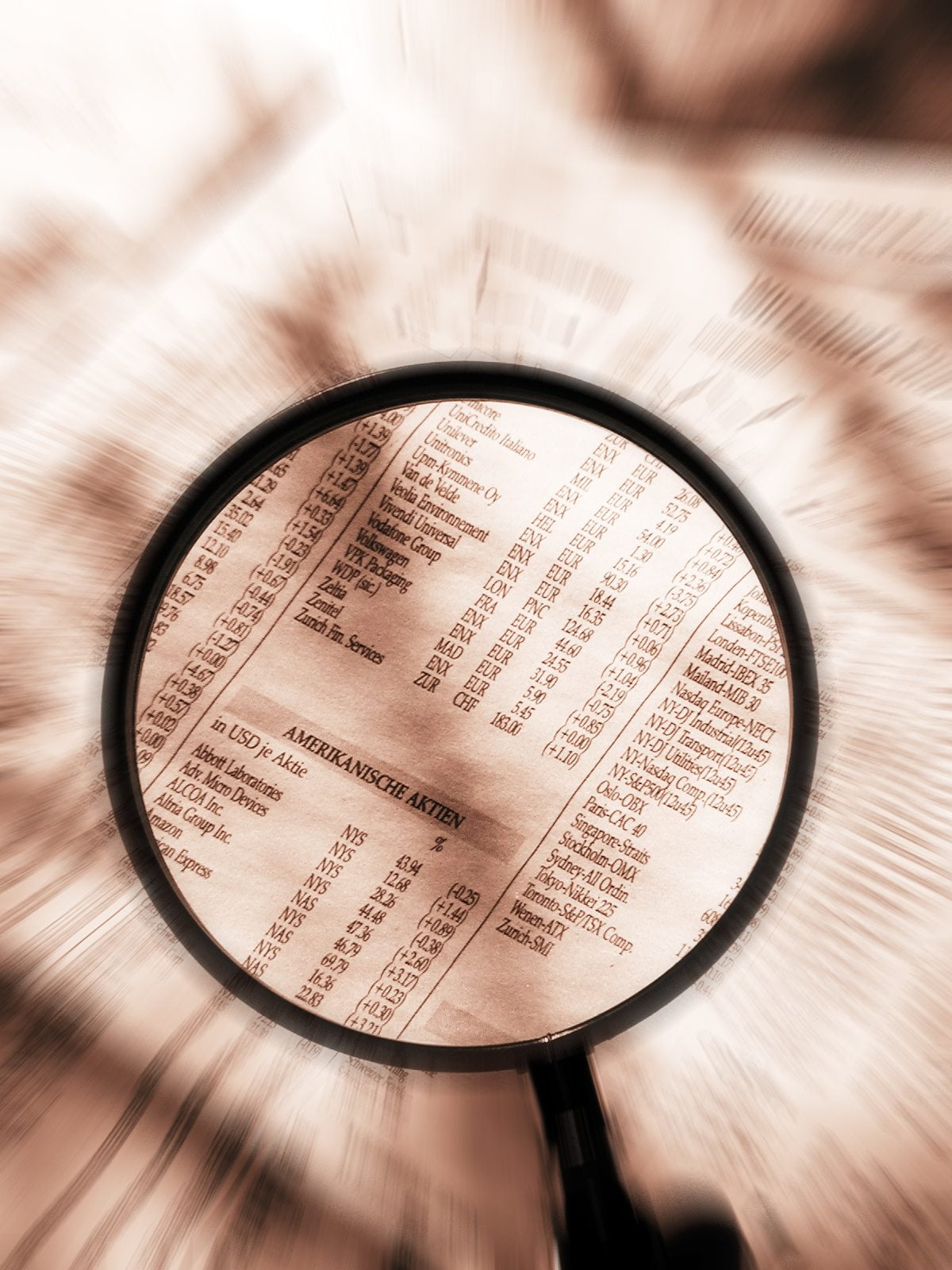 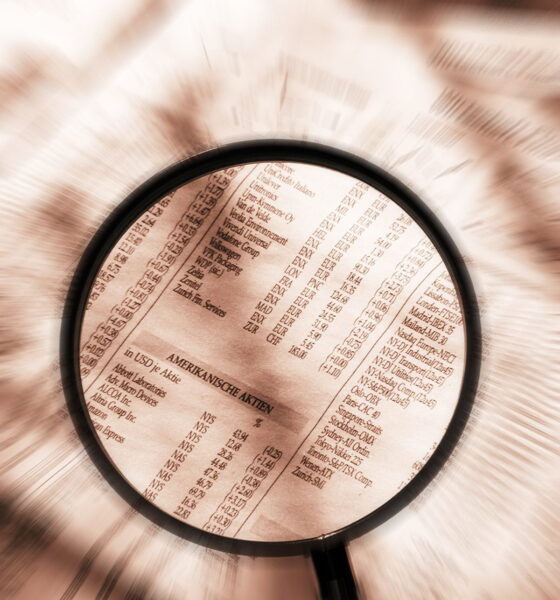 At the start of National Ethical Investment Week, the sustainable investment industry was left reeling from the shock revelation that some funds would actually be banned (from labelling themselves ethical)… in France and Belgium, according to the Investors Chronicle.

Eurosif, the voluntary pan-European trade body for individual country’s sustainable investment forums (SIFs), has a code on transparency, which allows funds to use a transparency logo if they meet certain standards on behaviour and reporting.

The article’s central charge was that a majority of funds that identify themselves in the UK as ethical or socially responsible had not yet signed up to just one of these voluntary codes, the Eurosif transparency one. They may have signed up others, but this single omission renders them unfit to carry the ethical label.

This is surprising, as this code is mandatory in only a few Eurosif countries, and not yet in the UK. Belgium and France have made the code mandatory and take-up has inevitably soared, as these things do when they become compulsory. While we support and collaborate with our European cousins, the UK investment sector is not known for its Europhilia and slavish adoption of other countries’ standards.

But this is not the only scheme that has greater transparency at its heart.

The UK’s national trade body, UKSIF, has its own statement of principles; there is the UN-backed Principles of Responsible Investment; we have the UK Stewardship Code; EIRIS rates most ethically-badged funds on their mandate and investment approach. All of these overlapping schemes have elements of transparency, engagement, reporting and ethical standards.

With all the rankings, ratings and benchmarks, a smaller fund could spend its entire back office resource signing up to multiple codes (some leading lights do), with no discernible benefit to their investors. Transparency is essential but a multitude of tick box schemes do not equal transparency.

A fund’s primary duty is to obey applicable law and deliver income and growth for its investors, not sign up to lots of codes and standards, especially voluntary ones. Exceeding standards is desirable but uncommon in many industries.

What is more interesting to us, is that it is only ethical funds in the UK that have signed up to a voluntary European code on transparency. Of the 80 UK domiciled ethical funds, 11% have already signed up to the code. Of the 3,000 or so conventional funds, many of them run by far larger institutions and with the back office capacity to administer such schemes, none of them have.

Far from this being an example of the UK socially responsible investment (SRI) industry failing or fund providers being unfit, the sector is adapting to new rules and new standards and gradually implementing them. There is enormous amount of overlap and duplication, so UK-based organisations sign up to those commonly accepted and widely used in the UK. This would be UKSIF membership, the Stewardship code, the PRI, EIRIS and then Eurosif.

We thought we’d looked at who had signed up to which organisations and codes. 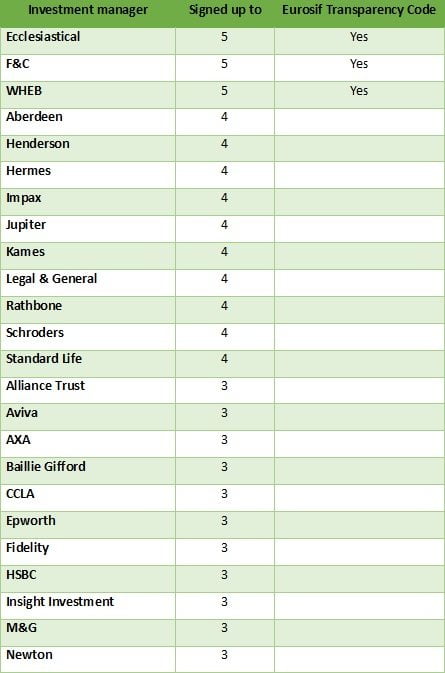 UKSIF has 53 investment manager members who agree to support the aims and work of the organisation.

The Stewardship Code has 207 signatories. It says, “Activities may include monitoring and engaging with companies on matters such as strategy, performance, risk, capital structure, and corporate governance, including culture and remuneration. Engagement is purposeful dialogue with companies on these matters as well as on issues that are the immediate subject of votes at general meetings.”

The PRI has 102 investment manager signatories. The third of six principles is about disclosure or transparency, and says, “We will seek appropriate disclosure on ESG (Environment, social and corporate governance) issues by the entities in which we invest. This includes: asking for standardised reporting on ESG issues (using tools such as the Global Reporting Initiative), ESG issues to be integrated within annual financial reports, information from companies regarding adoption of/adherence to relevant norms, standards, codes of conduct or international initiatives (such as the UN Global Compact) and supporting shareholder initiatives and resolutions promoting ESG disclosure.”

EIRIS, an independent rater of funds’ ethical position, has assessed 40 investment management firms with 78 funds. Itsmission is to “empower responsible investors with independent assessments of companies and advice on integrating them with investment decisions.”

Eurosif’s transparency code has three signatories with nine funds. While it explicitly uses the word ‘transparency’, simple semantics does not make a story.

It is true that the leading lights and early adopters of the sector have been weighed, measured and signed up to all five options: UKSIF, The Stewardship Code, UNPRI, EIRIS and Eurosif.

Ecclesiastical, F&C and WHEB should be applauded for their initiative and lead in this. Clare Brook of WHEB told us, “We think it’s shocking and paradoxical that in a sector which is supposedly guided by ethics, so few are fulfilling these transparency requirements. Fund managers and researchers should be entirely confident about the investments in their fund and happy for those to be scrutinised. If they are hiding them because they are worried that investors wouldn’t like what they see in a fund, they shouldn’t be holding those investments.”

Brook added, “The overwhelming message to come out of the [NEIW] coverage is that this is a complicated sector and that potential investors are put off by a lack of knowledge about who is doing what. Clarity of information and high standards of transparency are vital if the sector is going to move from currently 1.5% of investors in the UK to far higher than that.”

Meanwhile, a spokesperson from another investment house told us, “We are signatories of the PRI [and] members of UKSIF but not Eurosif. I think it is important to draw the distinction here – we have never [described] ourselves as an ethical fund manager. We are a specialist boutique. Our funds tend to appeal to ethical investors and we do run two ethical funds.”

The second investment house makes a valid point that many others have signed up to three or four of the available schemes, if not the Eurosif one.

The UK has the largest, most diverse and dynamic investment sectors in Europe.

We have a thriving SRI sector and multiple levels of oversight and standards. Far from seeing the take-up of a voluntary European standard as a failure of an industry, we should applaud those who have and work to increase take up and make the codes common across countries.

The original Investors Chronicle article makes the point that “because the Investment Management Association (IMA), the trade body that looks after investments in the UK, does not acknowledge Eurosif or its guidelines, it means most ethical funds marketed to UK investors do not disclose this level of information, and can get away with keeping most of the companies they are investing in a secret.”

The truth is that the vast majority of funds marketed to UK investors do not disclose this level of information. More often than not it is the ethical ones that do. Singling out the sustainable and responsible investment (SRI) sector for not signing up to a voluntary European code when it represents less than 2% of funds under management in the UK and does not have the blessing of the investment management industry body, albeit it they have signed up to others, suggests something less than objectivity.

Transparency across all investment is key

The whole investment sector should be working for greater transparency on engagement, reporting standards, voting records, full lists of holdings, stock turnover and fees. An article on that topic would be useful in the debate.

Some will argue we should hold ethical funds to a higher standard of transparency. This argument has considerable merit, but could be a distraction against the bigger challenges the industry, society and environment face – the sheer scale of conventional investment’s recklessness and opaqueness.

Clare Brook of WHEB added, “I think the French and the Belgians are quite right to take a firm stance on this because otherwise if ‘all comers’ are allowed there is a danger that standards will be lowered in the industry and potential investors will be put off.”

Earlier this year, we argued that transparency, simplicity and honesty was urgently needed in the investment industry. The issue of transparency is not new or limited to the SRI industry. Rather, it is a whole of market issue, which needs to be urgently addressed by trade bodies, regulators and the government.

We’d like to know from our readers if the investment industry should adopt mandatory transparency standards, and whether this should apply to all funds, regardless of their ethical or unethical badge.