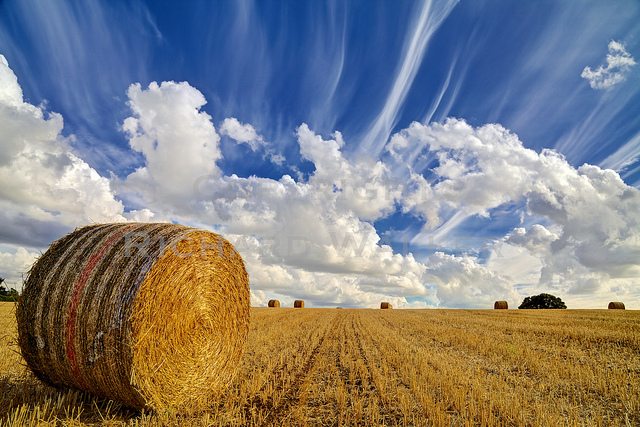 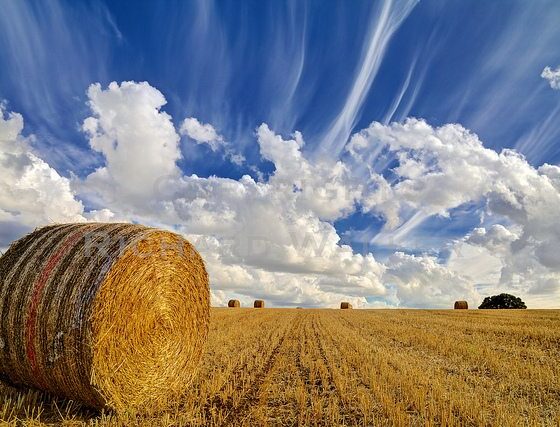 Private sector organisations may soon be able invest in the government’s Food and Environment Research Agency (Fera), according to reports. The potential of a joint venture has received criticism.

Fera is responsible for scientific research across a wide range of issues, covering agriculture and the food supply chain. It specialises in science underpinning agriculture for sustainable crop production, environmental management and conservation and food safety and quality.

Included in Fera’s research are the effects of pesticides on bees, a badger vaccination project to curb the spread of bovine tuberculosis and research into ash dieback, a chronic fungal disease in ash trees. Each year the organisation runs over 600 research projects.

Reports suggest that almost 30 private organisations have expressed an interest in a joint venture with Fera, which could lead to the private sector being involved in up to three-quarters of the organisation’s science work.

Speaking to the Guardian, Geraldine O’Connell, the national secretary for the union Prospect, which represents Fera scientists, commented, “One of our biggest concerns is that science has a long-term responsibility. We don’t know what a joint venture is going to do.

Concerns have also been raised that the involvement of the private sector could lead to talented professional leaving their positions. In addition, others have raised questions over how the government will ensure that the current standards and practices remain in place.

“The recent threat of ash dieback and the horsemeat scandal shows that Fera plays a vital role in detecting and responding to threats to our natural environment and food chain,” Maria Eagle, shadow environment secretary, told the newspaper.

“The government must put robust safeguards in place to ensure that government science continues to take precedence over commercial interests.”