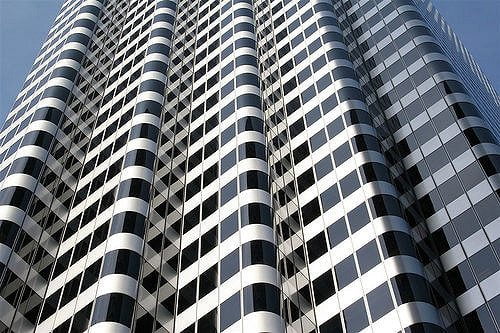 The European Investment Bank provided over £5.5 billion to a record number of UK projects in 2016, compared to GBP 5.6 billion in 2015.

New financing agreed in 2016 represented the second largest annual engagement since the start of EIB lending in the UK in 1973.

The broad ranging engagement by Europe’s long-term lending institution supported investment across key sectors. This included backing construction of new social housing, transforming schools and university campuses, new investment to improve transport, water and energy infrastructure across the country and helping the next generation of innovative companies to expand.

“Last year the European Investment Bank’s support for crucial investment across the UK helped to improve essential services, enhance key infrastructure and unlock economic opportunities across the country. This included record financing for social housing investment in any European country, and the largest ever loans to universities. These will strengthen world class research and innovation at universities in Oxford, Edinburgh, Swansea, Bangor, Newcastle and UCL. More UK households will get green energy following the single largest ever EIB support for investment in offshore wind, and London commuters will benefit from new trains.” confirmed Jonathan Taylor, European Investment Bank Vice President.

New investment by housing associations across the country to build and improve social housing was supported by more than GBP 1.3 billion of long-term European Investment Bank loans agreed in 2016. This included first time lending to housing associations in southern England and Northern Ireland, as well as through the Housing Finance Corporation. The EIB is currently finalising new support for social housing in Scotland and London.

As part of continued support for transformational investment in UK water infrastructure GBP 950 million was provided to support construction of the Thames Tideway project and backing capital investment by United Utilities across the North West of England.

The EIB is directly owned by the 28 European Union member states, including a 16 per cent share held by the UK government.

Since 1973 the European Investment Bank has provided more than GBP 100 billion for investment to improve public services, key infrastructure and unlock new opportunities for companies across the country.