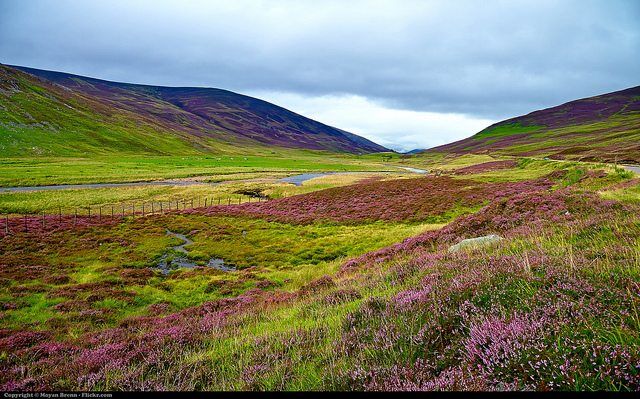 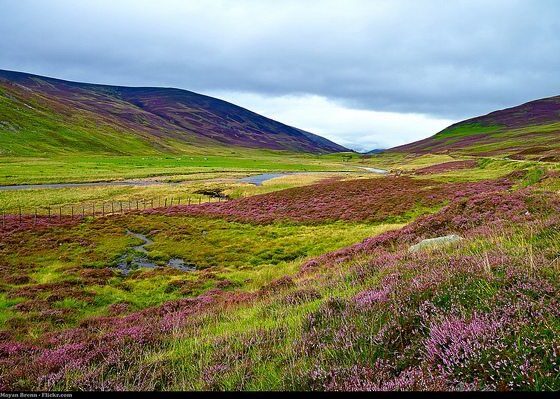 The fund universe has been very significantly expanded to £84.7 billion in assets under management, of which £50.3 billion relates to infrastructure funds. This is partly due to investment performance, but more to the addition of funds to the universe. The total universe now comprises 193, of which 24 are infrastructure funds. These are all registered for sale in the UK and have some form of ethical screening, or else have an environmental or social purpose.

Many of the additions are SICAVs run by European based managers and employ a ‘best of sector’ approach using Environmental and Social Governance data. There is a pattern of such funds investing in stocks that undermine our confidence in the way that sustainability criteria are applied. Yet, we have identified a number of additional funds that qualify for the 3D Portfolio and widen the range of options for socially motivated investors.

Over 30 funds have been added to the 3D sustainable investment fund universe. There have been a few new launches, including two UK income funds. This is to be welcomed as there is a dearth of such funds, but the two funds, namely the Unicorn UK Ethical Income and Troy Trojan Ethical Income funds, are run on a negative screening basis and invest in companies with little clear positive social impact. Nevertheless, income is important for many investors and it is encouraging to see a widening in the choice available for investors.

Kames Capital has added a global fund to its ethical range and the evidence so far is encouraging (see below).

Perhaps controversially, we have added the Funding Circle Income Fund to our universe. This is an investment company that invests in loans to small and medium sized companies in the UK, US and Europe. There is no ethical screening but unlike the other listed P2P funds, this one makes no loans to consumers and helps to meet a crucial funding need in the wake of small businesses being unable to access bank finance. Most loans are made in the fields of property, manufacturing, retail and professional services.

We have also added a few infrastructure and property funds to the universe. These include two general property investments in the form of the Legal & General UK Property Fund and Real Estate Investment Trust, British Land. These are distinguished by their outstanding sustainability management and reporting.

As mentioned above, most of the fund additions relate to European managers including Allianz, BNP Paribas (Parvest), Mirova and Sarasin. Many of these funds are only directly available to professional or ‘sophisticated’ investors.The majority do not make it into the 3D Portfolio as there are better alternatives and the funds often include stocks that raise significant ethical concerns. This undermines our confidence in the ability of the manager to assess ethical issues and to meet the concerns of socially motivated investors. For example, Irish fund, the Davy Ethical Fund, invests in climate change denier and oil major, Exxon, and Amazon which uses very aggressive tax policies and stands accused of poor employment practice.

Thirty funds have been upgraded on the basis of detailed analysis and a normalising of ratings. Six funds have seen their star ratings fall, largely due to a re-assessment of fund holdings and normalising funds to ensure consistency:

No further funds have been awarded a five star rating. This is a premium rating that we reserve for the best so we are keen to preserve its status as a ‘best of the best’ ranking.

The most notable fund to be awarded a four star rating for the first time is the AXA WF Planet Bond Fund. This is distinctive as it invests in Green bonds issued by large companies and international institutions, with the proceeds of the bonds being wholly used to fund positive environmental action. The fund has a very high environmental impact and a clear process for delivering change. It only fails to achieve a five star ranking because of a lack of impact reporting and a short financial track record.

The Pictet Environmental Megatrend Fund has been renamed and repurposed as the Pictet Global Environmental Opportunities Fund. This has led to a significant increase in the positive environmental impact of the fund and also wider suitability. We have therefore upgraded the fund to four stars.

Pattern Energy is the only infrastructure fund ever to be awarded a four star rating for the first time. This invests in 18 operational wind farms in the United States.

We have been able to assess the Threadneedle Ethical UK Equity Fund which has the highest level of social impact of any UK Equity Fund. It’s still early days for the fund so we await further evidence of financial performance and of social impact reporting before being able to award a higher star rating, but this looks to be a promising fund.

The Kames Global Sustainability Fund largely lives up to its name with a decent ethical screen as well as making a positive environmental and social impact.

Other funds that have been awarded a three star ranking for the first time include a sustainable food fund from BNP Paribas (Parvest). This is run by Impax in a very similar manner to their own sustainable food fund. Other funds include environmental thematic funds offered by Mirova, VAM, Allianz and BNP Paribas. The clean energy funds have a high impact but are marked down in terms of overall star rating because of their poor and volatile absolute performance.

Despite a lack of direct environmental or social purpose, the Legal & General UK Property Fund and British Land gain a three star rating on the back of the excellence of their sustainability management and reporting. Similarly, the Sarasin Sustainable equity Real Estate Fund is awarded three stars because of the quality of the sustainability management evidenced by stock selection and its consistent financial track record.

There have been many additions to the universe that have been awarded two stars. The two star ranking reflects our concerns over the quality of the sustainability management, highlighted by stocks in the portfolios that undermine our confidence in the application of sustainability principles. They also include funds that have a very limited positive social impact including the Troy Trojan Ethical Income and Unicorn UK Ethical Income funds.

One star funds either have a very poor track record or else invest in stocks that fundamentally undermine the sustainability theme. There are four newly added funds that we’ve awarded the lowest rating, but we would like to highlight one fund in particular – the BSF Impact World Equity Fund. To our mind this is a prime example of the misuse of the word ’impact’, which was originally used to describe investments that were made primarily for social impact. In this case, the fund invests in tobacco, mining, oil and agro chemicals, hardly investments that one would associate with sustainable investing.

The 3D Portfolio has expanded to 43 funds, not including the infrastructure funds. This represents around 25% of the whole non infrastructure universe and is a selection of funds within different sectors that best meet our investment philosophy of doing good, minimising harm and delivering decent financial return.

The Sarasin Sustainable Equity Real Estate Fund has been added back following further research that shows above average sustainability for the vast majority of the holdings. We have also upgraded the Pictet Global Environmental opportunities Fund as described above and added it to the Portfolio on the basis of its much improved environmental impact and suitability.

The Funding Circle Income Fund has been added despite only being awarded two stars as it meets a real funding need as a core purpose. British Land and the Legal & General UK Property Fund have also made it on to the shortlist by virtue of their outstanding sustainability management. The Threadneedle Ethical UK Equity Fund is a welcome addition to a limited selection of UK equity funds, showing clear leadership in the sector in respect of financing companies with a positive social impact. One more fixed interest fund makes it on to the shortlist – the AXA WF Planet Bonds Fund – by virtue of its distinctive approach and high impact. This is a high quality bond fund with a correspondingly low yield.

The BNP Paribas Aqua Fund is very similar to other water funds run by Pictet and Sarasin and qualifies for the focus on water solutions, a decent financial performance and good sustainability management and reporting.

Finally, we have added the Mirova Europe Environmental Equity fund which exhibits a high social impact compared to other European equity funds.

This article first appeared in our latest Guide to Sustainable Investing