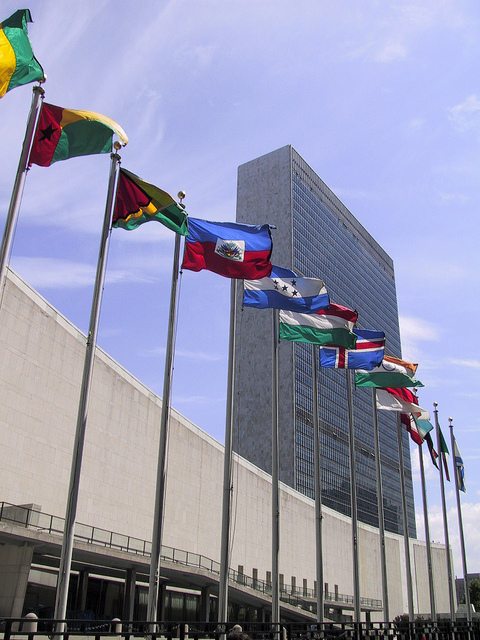 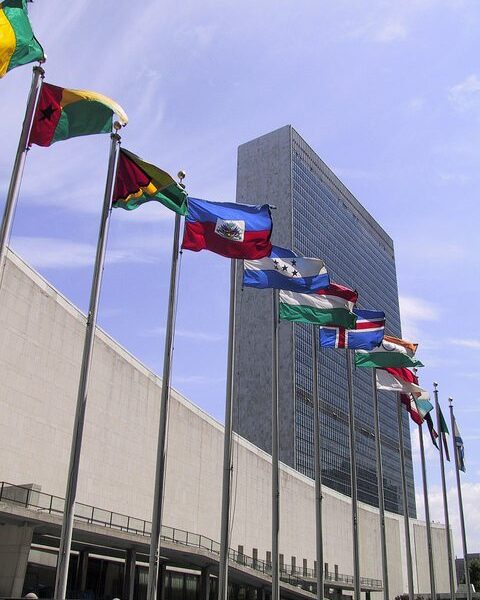 Ahead of the United Nations climate talks set to take place in New York on September 23rd, campaign group 350.org have called for a weekend of action, with planned protest marches and demonstrations to press world leaders for bolder action on climate change.

By holding the summit this year, a primary aim of the talks will be to reach a joint consensus ahead of the global climate agreement which will be signed off by governments all around the world next year during the United Nations Framework Convention on Climate Change.

However, critics are concerned that nothing substantial will be agreed upon during the talks, and believe greater public pressure from across the globe will press world leaders to commit to something more appropriate, calling for “action, not words.”

“People from across the planet will be making sure that leaders gathered in New York know the demand for action comes from every corner,” said Bill McKibben, a co-founder of 350.org.

Rallies and events have already been organised in Delhi, Jakarta, London, Rio de Janeiro, Berlin and Paris, with more expected to emerge.

The summit in New York marks the beginning of 18 months of negotiations that will lead to summits all over the world as world leaders and climate experts debate the best course of action to curb rising global temperatures and sea levels. A final climate action treaty will be signed in Paris, later in 2015.

Ahead of these talks, India is also hosting a separate summit of BASIC countries, attended by environmental ministers from Brazil, South Africa, India and China.  All of these developing nations wish to gain a better foothold in the approaching UN summit, in which to demand greater action on climate change.