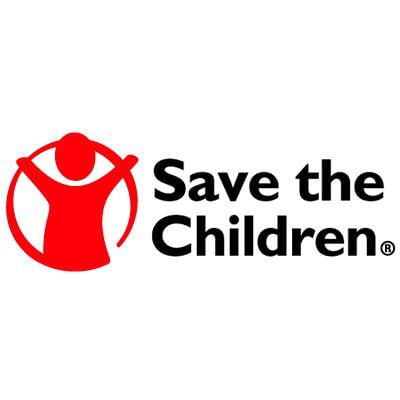 With just six sleeps until the big day, Blue & Green Tomorrow is encouraging readers to think about donating even a small amount over the festive period to one of the many children’s charities doing exceptional work.  Today, it’s Save the Children.

During the first world war, social reformer Eglantyne Jebb was arrested for distributing a leaflet in Trafalgar Square that denounced the conditions in which Britain’s blockade had left children in enemy countries.

Not long after, Jebb decided with her sister Dorothy Buxton to set up the charity Save the Children, in an effort to take direct action against illness and famine caused by the war. Over the following years, the charity has kept campaigning for children’s rights and protection, both in the UK and abroad.

Save the Children’s campaigns focus on poverty, education, health, hunger and protection from slavery or other forms of exploitation.

The organisation has most recently worked to assist children in the Philippines, where the super typhoon Haiyan caused mass devastation, and in the Central African Republic, where armed conflicts have led many children to escape into the bush with no access to food or shelter.

It is also working in Syria, where thousands of refugee children have fled the country because of the civil war.

While much of its work is being conducted abroad, Save the Children’s latest appeal, especially for Christmas, concentrates on the UK. It calls on people to help tackle poverty-stricken children, who go to bed hungry and often don’t have a proper roof over their heads.

Call 0800 035 6500 to donate £2 monthly to Save the Children’s poverty appeal or visit the charity’s webpage to donate via debit or credit card.