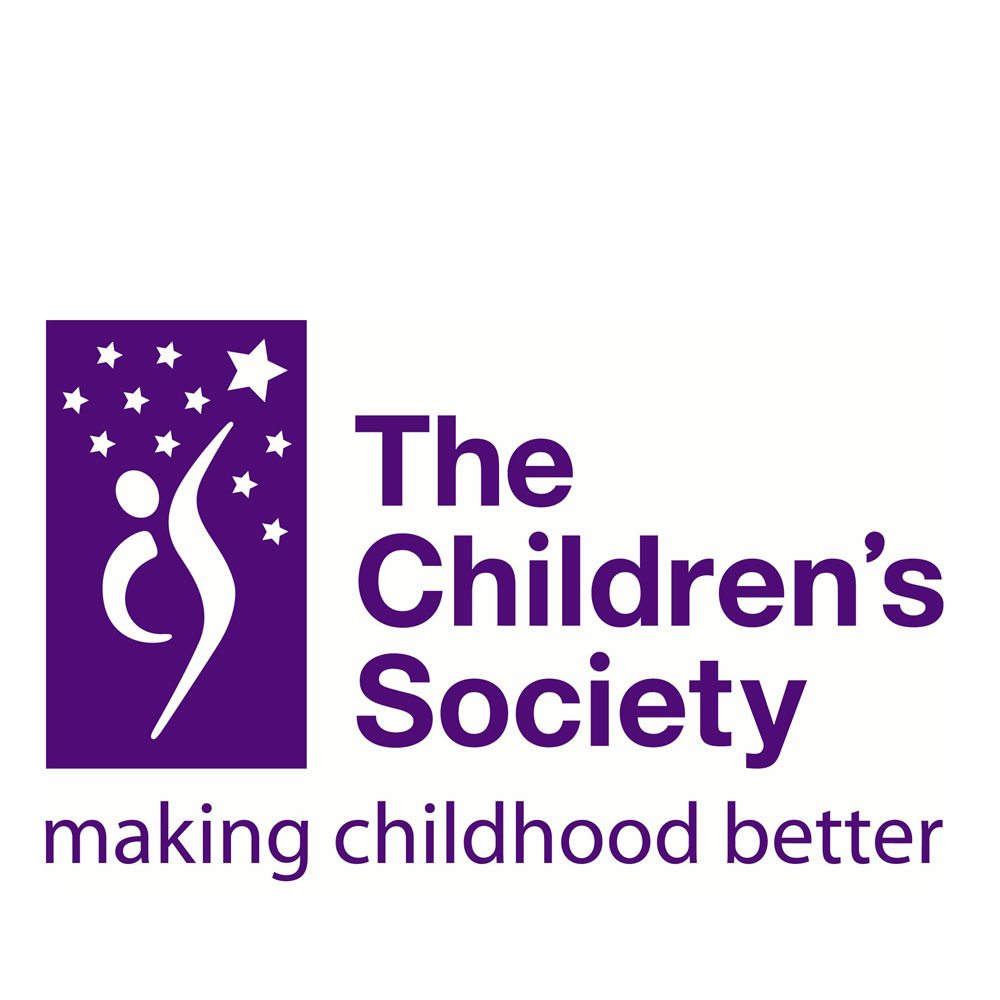 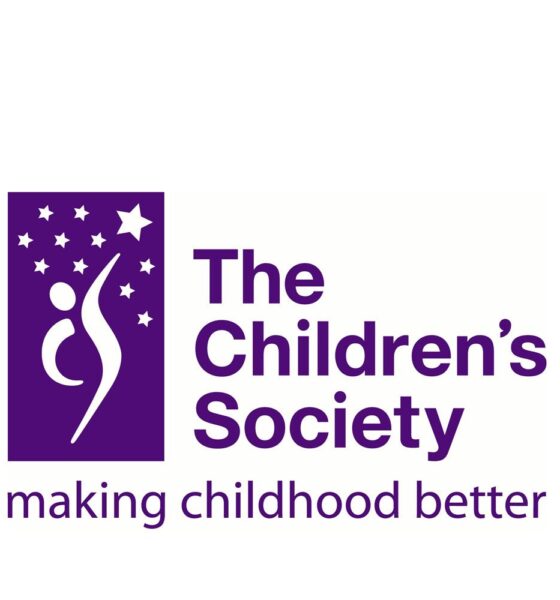 Help a charity this Christmas: The Children’s Society

With just three sleeps until the big day, Blue & Green Tomorrow is encouraging readers to think about donating even a small amount over the festive period to one of the many children’s charities doing exceptional work. Today, it’s the Children’s Society.

In 1881, Edward Rudolf, a young Sunday school teacher from South London gained an audience with the Archbishop of Canterbury. He put forward a plan for the creation of children’s homes, run by the Church of England, as an alternative to the squalid conditions of the infamous Victorian workhouses and orphanages.

The Archbishop approved, and the charmingly titled Church of England Central Society for Providing Homes for Waifs and Strays was born. By 1919, when Rudolf finally retired from the heart of the charity, he had set up 113 children’s homes in England and Wales.

Much later, during the 1990s, the charity began focusing its efforts on achieving social justice for young people, lobbying for fairer legislation and welfare provision, and encouraging young people to shape their own lives.

Now, The Children’s Society is a charity that defends all children, from children on the streets to disabled children, from young refugees to those within the youth justice system.

Last Christmas, the charity say that over 5000 young people were forced to run away from home in the UK. This year’s Safe at Christmas appeal asks for donations to help protect the children who will be forced onto the streets this Christmas, who often run away from harm to find further danger on the streets.

To donate to The Children’s Society, visit their website.

Help a charity this Christmas: Barnardo’s

Help a Charity this Christmas: UNICEF