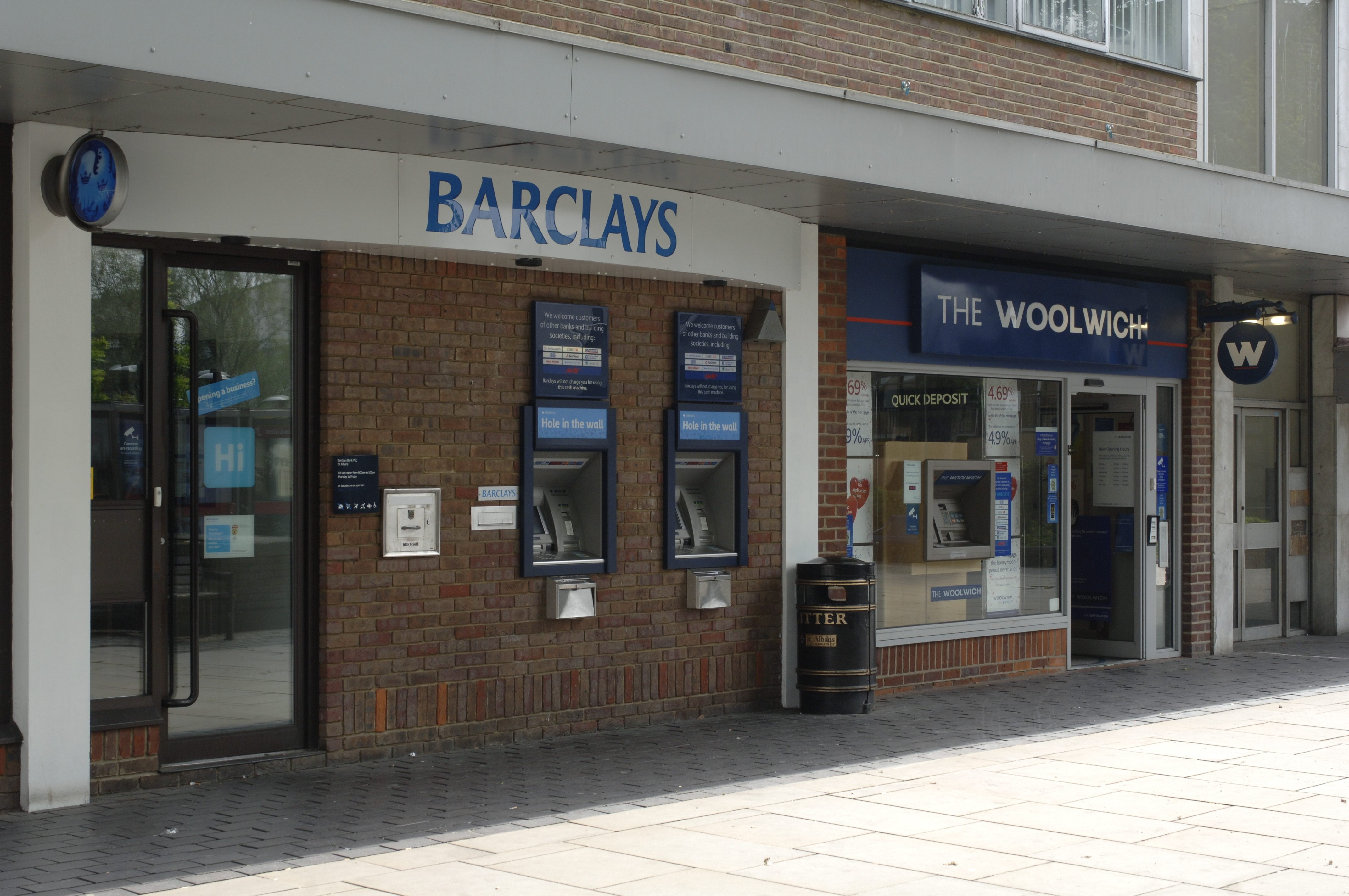 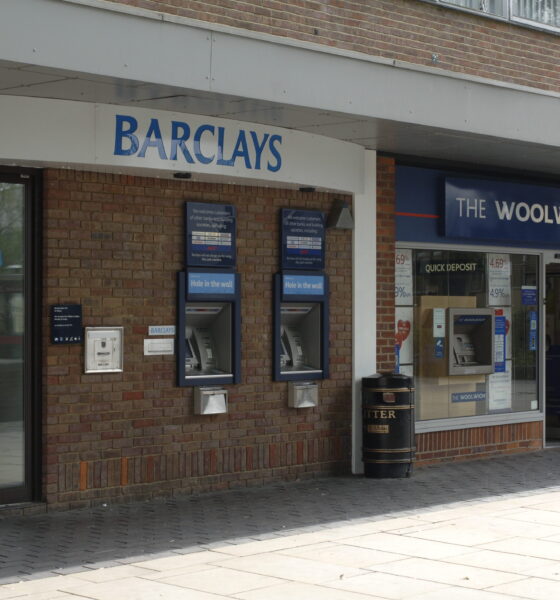 Despite facing strong opposition, Barclays has won the vote to approve the bank’s remuneration package following falling profits. However, 34% of shareholders, including Standard Life Investments, failed to back the plan.

Barclays controversially decided to increase its bonus pool by 10%, taking it to £2.38m, with bonuses within its investment banking arm increasing by 13%. The increase was criticised because profits at the bank fell 32% at a time when organisation was also announcing job cuts.

Some 24% of shareholder voted to oppose its remuneration report, the number of those failing to back the plan increases to 34% when withheld votes are factored in. Standard Life Investments, one of the bank’s biggest investors, was amongst those who opposed the report.

Alison Kennedy, a director at Standard Life, said the firm was “unconvinced” of the need to pay such large bonuses, particularly when looking at the bank’s financial performance.

The Institute of Directors (IoD) has said that Barclays must respond to the significant shareholder opposition and ensure they understand the reasons behind those voting against the package.

The organisation also pointed out that under the Financial Reporting Council’s (FRC) proposed reform to the UK’s Corporate Governance Code, Barclays would have to acknowledge such a vote against the company’s proposals and enter into dialogue with those shareholders.

Dr Roger Barker, director of corporate governance at the IoD, said, “The significant vote by shareholder against the remuneration report has brought credit to some institutional investors. Fund managers like Standard Life have shown a willingness to act as responsible owners.

“A more active approach to stewardship amongst shareholder is essential if the UK is to sustain its leadership role in corporate governance.”

Responsible investment campaign group ShareAction welcomed the news that shareholders had used their power to voice their concerns. The organisation called on all major investors who cast votes on behalf of British savers to disclose on the day of each AGM how they are voting.

Catherine Howarth, CEO of ShareAction, commented, “The culture of rewarding failure is still an issue of major concern. Despite Barclays’ remuneration package being voted through, the strength of shareholder opposition was made quite clear, with over a third voting against.

“We were particularly pleased to see Standard Life at the Barclays AGM. In sending a representative to the Barclays meeting, Standard Life was able to let people whose pensions and savings they invest know how this important vote was cast on their behalf.”

Earlier this week business secretary Vince Cable warned remuneration committees of FTSE 100 companies to curb excessive pay or risk further action. He said that business must be seen to be acting responsible and called for companies to “bring pay in line with performance”.

Previous research has suggested that over a third of FTSE 100 directors have seen their pay rise quicker than performance.