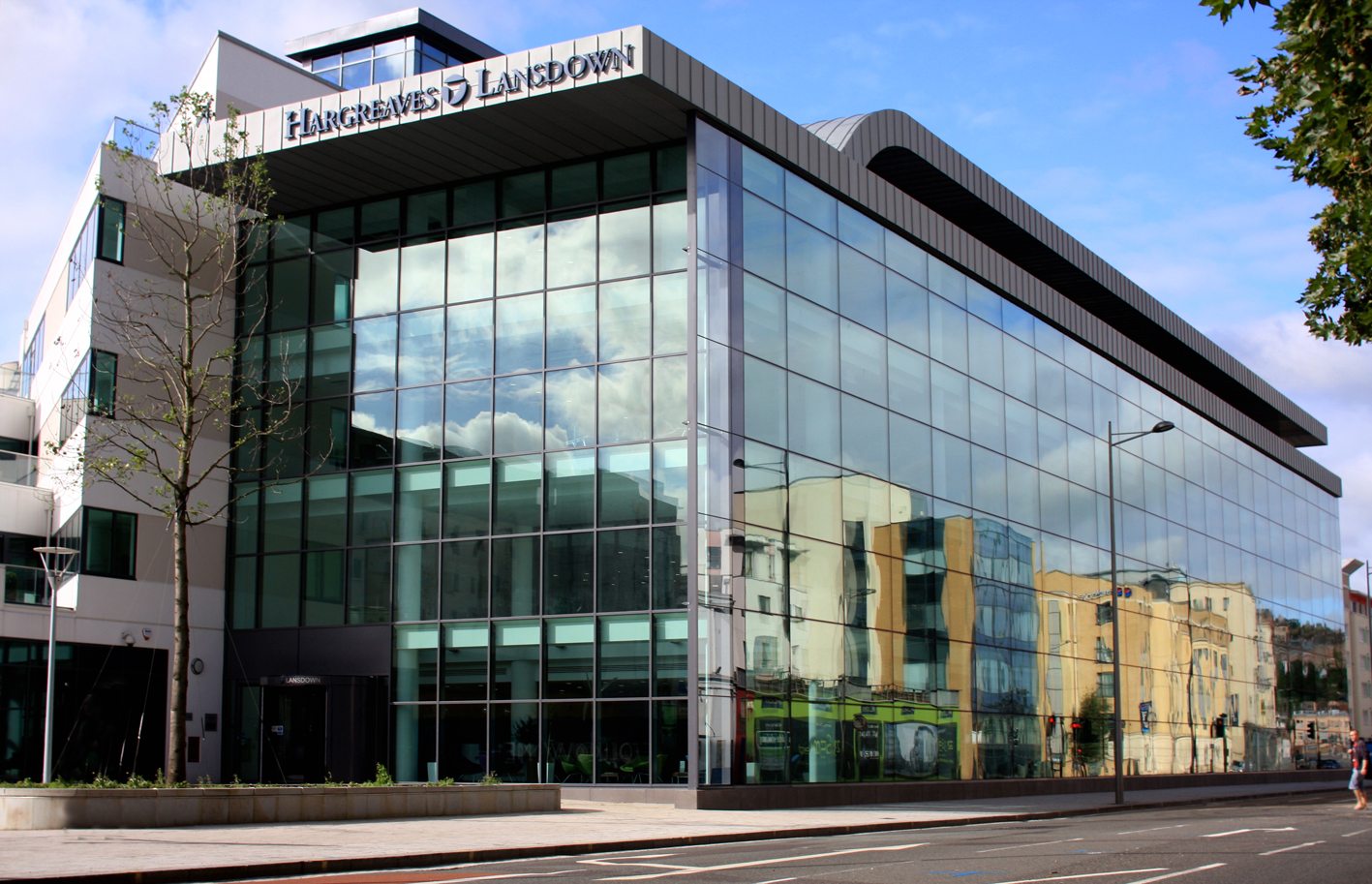 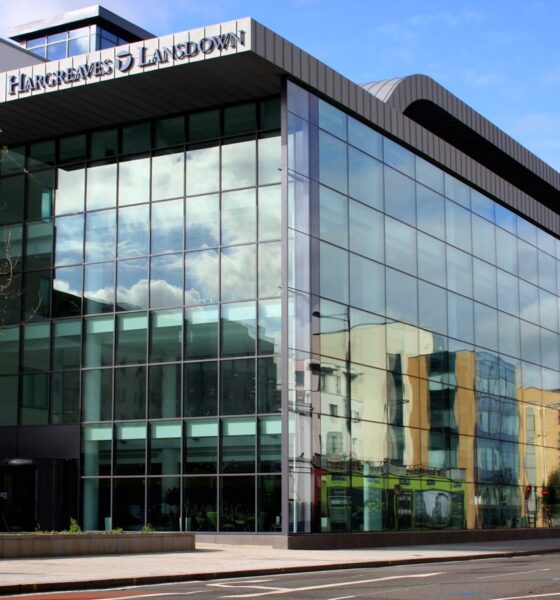 Hargreaves recently started charging fees of £10 plus VAT to customers who wish to attend the AGM. The fees also extend to making customers pay to vote.

Catherine Howarth, ShareAction CEO, commented, “A shareholder’s right to vote and attend a company’s annual general meeting is a fundamental element of the UK’s corporate governance system. These new Hargreaves Lansdown charges are a barrier to people exercising the right to hold accountable the director of a company, asking them questions at the one annual occasion on which they’re free to do so.”

She continued that shareholders attending AGMs do a good job of ensuring that directors remain focussed on a range of key issues. “The AGM is an important institution in British corporate life, but it’s in danger,” Howarth added.

ShareAction is now calling on shareholders to sign an online petition, which sends a letter to Hargreaves Landown’s CEO Ian Gorham and executive director and co-founder Peter Hargreaves, asking Hargreaves to stop charging shareholders for their right to vote. By charging, the organisation says the firm is “disenfranchising its customers in a backward step”.

In response Hargreaves notes that it operates a nominee stock-brokering service, which means it has been able bring down the cost of share ownership in the UK to a “miniscule level”.

The firm added that an accepted part of a nominee service is that reports and information, including voting information, are sent to the nominee rather than the client directly. In order to have this information directly shareholders can hold shares though the company rather than through Hargreaves Lansdown.

The response to the petition reads, “Effectively what you are writing to ask me to do is to allow you to benefit from the low costs of a nominee service, but could we also please bear the cost of subsiding your wish to vote as you would in an expensive certificated arrangement.”

Hargreaves also states that votes at AGMs are “completely dominated” by institutional voting and as a result retail votes from a shareholder typically has “no effect at all” on any agenda items.

“As a result, the most common and sensible way for an individual shareholder to register approval or disapproval of a company is to purchase or sell the company’s shares. This is simple, cheap and has a direct impact on the company through its share price,” the response adds.

“It is also generally better for your own investment performance. Last year we processed well over 3 million share trades, so most clients share our view that direct action is more effective than voting.”

The firm added that it is currently investigating whether a voting service can be made electronic, saying if this is possible then the charges will be removed.