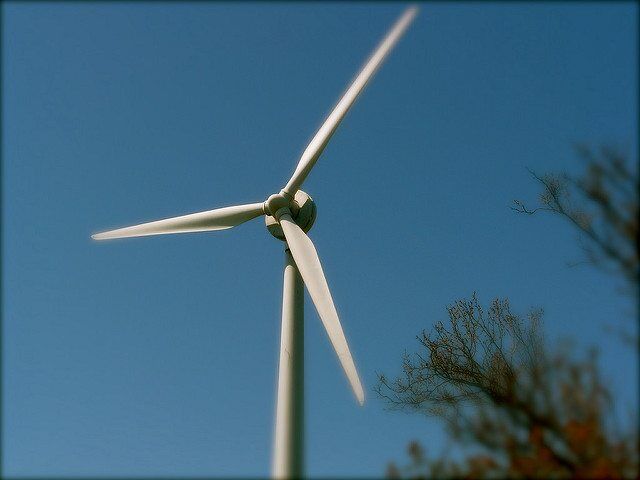 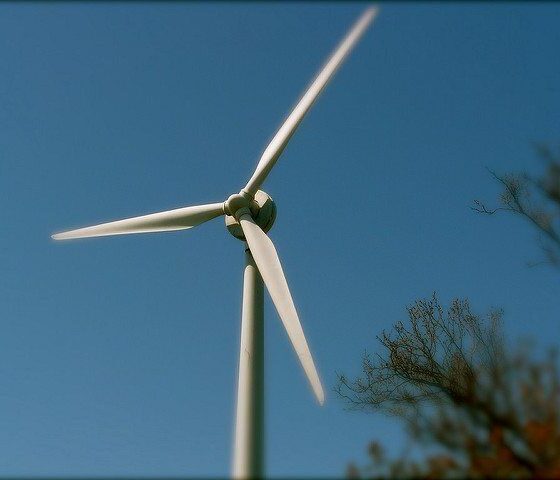 New data regarding the International Environmental Management System standard, ISO 14001, indicates that the number of certificates worldwide has increased 8% over the year.

IEMA can report that the data published this week by the International Organization for Standardization (ISO) shows a year-on-year increase of over 25,000 certificates between 2014 and 2015. ISO 14001 is the worlds most used environmental management standard, and globally the second most used standard used by companies to manage performance, with certifications in 201 countries. The data on global uptake of ISO 14001 comes one year after a revised version of the standard was published following a three year review process. Take up of ISO 14001 more than doubles the average 3% increase in the number of all ISO certificates issued in 2015.

Martin Baxter, IEMA’s Chief Policy Advisor and the UK’s appointed expert to the ISO’s environmental management systems committee, says: “8% annual growth in ISO 14001 accredited certification shows that environmental management systems remain a key business performance too for improving performance. This is particularly important as companies transition to the new EMS standard, which raises the bar on the expectations it sets for how organisations manage their environmental performance, and will lead to a positive outcome for businesses around the world.”

ISO’s full survey data on the standard is available to view here.