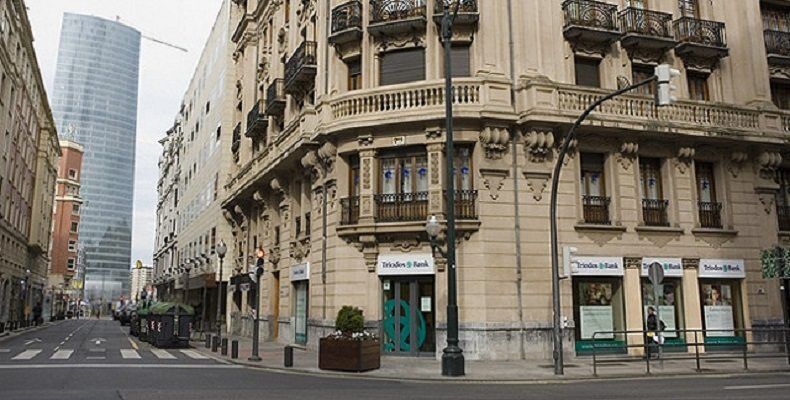 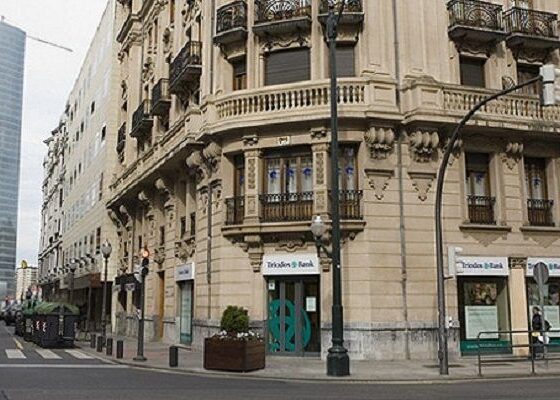 More Transparency Needed On How Banks Use Charities’ Reserves

FRANK Water and Gaia Education, two international charities, have called on UK banks to increase the transparency about what happens to their, and their supporters’, money.

FRANK Water and Gaia Education explain that charities are under increased pressure to prove to supporters that they are transparent, and that the way that banks use their reserves is a part of this supply chain and increased transparency can support their financial decisions.

As a charity, we are committed to justify to our supporters who kindly donate to us, how we use their money to create an impact, which is essential to keeping their support and maintaining their trust.

“As an international water and sanitation development charity, where possible, we want to ensure that the money that we invest through our reserve savings accounts are being entrusted to banks who are working towards those aims, and not contributing to them by financing fossil fuels for example.

“A lack of bank transparency makes this impossible, it’s very difficult to know that in the time between we receive a donation and when we spend it, that a bank is using them responsibly and isn’t undermining the work that we and the global development community do, unless they have made a commitment to our aims.”

Following research from Triodos Bank in 2015 and 2016 which revealed that three quarters of UK adults believe banks should be more transparent about what they do with their customer’s money, May East of Gaia Education re-iterated that banks which invest responsibly can increase the impact and awareness of their cause.

“As an organisation that’s committed to educating people about climate change and sustainability, we believe that we need to ensure that our investments match our personal beliefs and ethics. Ultimately we think that by choosing a bank that’s aligned with our mission, and encouraging greater transparency in banking, together we can signal a conscious positive move towards tackling climate change and creating a future we all believe in – and are prepared to make the necessary steps towards achieving this.”

Both FRANK Water and Gaia Education are customers of Triodos Bank– a pioneer in sustainable and ethical banking.

Huw Davies, head of retail at Triodos Bank said: “The desire to know how funds are being used symbolises a shift in consumer awareness that savings investments can impact society for better or worse. Banks must respond to this increased awareness by becoming more transparent, enabling their customers to make informed decisions about their finances. Customers have the right to know more about how banks use the money they entrust with them.

Charities, which need our support more than ever during uncertain times, are practicing transparency which their supporters expect. Greater transparency in financial services would allow customers more opportunity to scrutinise banks on their actions. Ultimately this could create an environment where financiers have more incentive to consider the wider impact of their lending and investment decisions, furthering the aims of charities.”

The results from research commissioned in March 2016 show an increased awareness of ethical savings and investments at a time when the financial sector is under increased scrutiny, and a shift in consumer attitudes on climate change.

Consumers are becoming increasingly concerned about how their savings and investments can affect the climate, and most (55 per cent) believe financial institutions do not provide them with enough information on the issue.

The same proportion (55 per cent) said that the environmental events that dominated news headlines in 2015 – including the Volkswagen emissions scandal, flooding in England and the Paris Climate Summit – have shown that more needs to be done to mitigate effects of climate change.

Triodos Bank also conducted consumer research in September 2015. This survey shows that the vast majority (85%) of investors would act if they felt their investments conflicted with their personal ethical preferences. As part of the research, Triodos Bank asked respondents to highlight practices which would stop them investing financially in a particular company, fund or pension. The top five are: