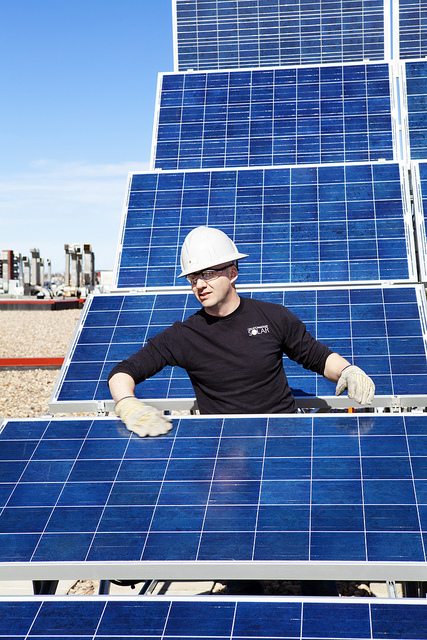 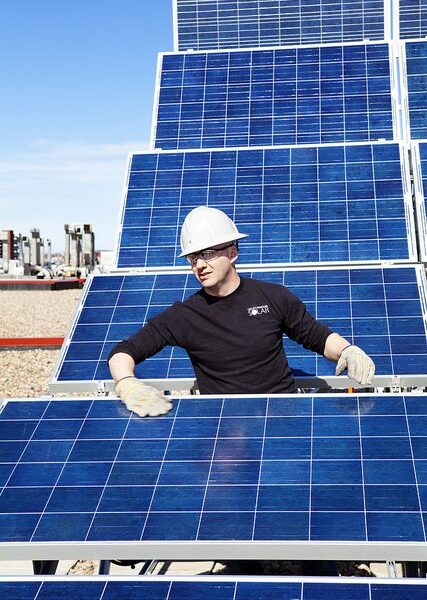 CBI: other policies will make or break low-carbon investment, not decarb target

Investment decisions in the UK’s low-carbon economy are “hanging in the balance” ahead of the crucial third reading of the energy bill in parliament, according to the Confederation of British Industry (CBI).

MPs will vote today on whether to include a decarbonisation target in the legislation – a move that MPs and a number of high-profile organisations have publicly backed.

But the CBI, which speaks for some 240,000 businesses across the UK, said the energy bill included a number of policies that were far more important in attracting investment in low-carbon infrastructure than a decarbonisation target.

“The CBI supports the Climate Change Act and the carbon targets and budgets contained in it, but the [energy] bill must deliver the necessary pace of decarbonisation if they are to be achieved”, said chief policy director Katja Hall.

“It is clear that investment decisions will stand or fall on the details of the contracts for difference, the capacity mechanism, and the levy control framework – not on a carbon intensity target.

“Debates about the effect of including a target in the bill should not be allowed to prevent critical policy details being tied down. Vital investment decisions are hanging in the balance.”

The contracts for difference (CFD) is a policy that looks to protect returns for low-carbon developers by ensuring they receive stable prices for the power they generate during the entire lifetime of the project.

Meanwhile, the capacity mechanism seeks to ensure generating capacity is available when necessary – essentially so the lights don’t go out – and the levy control framework (LCF) limits off-balance sheet spending by energy firms and developers.

The CBI is a long-time backer of the green economy, and released a report in 2012 that called the apparent toss-up between green and growth a “false choice”.

Hall described the energy bill as the “best instrument” to provide investment certainty within the low-carbon sector that the government currently has at its disposal. After long delays in both unveiling and reviewing the legislation, though, she added that it must be on the statute book this year.