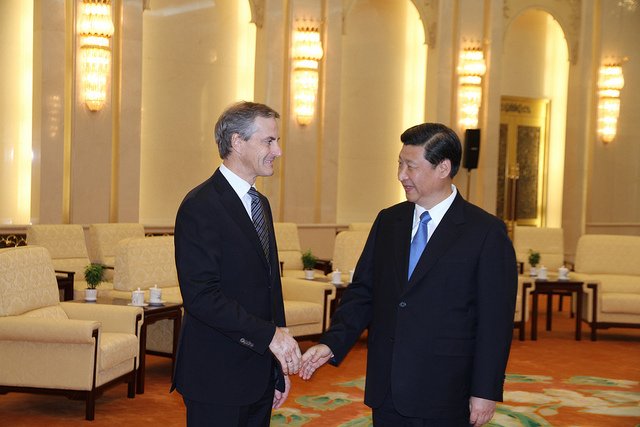 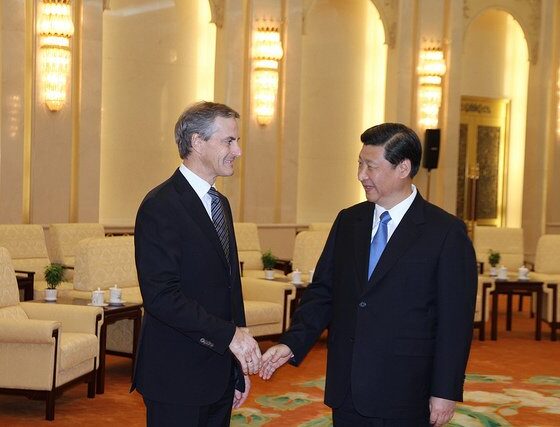 On the day that Xi Jinping is officially confirmed as the new president of China, a report reveals that a third of Chinese companies have public sustainability initiatives.

The report, Sustainability Matters 2013: How Companies Communicate and Engage on Sustainability, highlights the country’s improvement in transparent environmental and carbon reporting.

It has been launched by the Conference Board – a global business membership and research association, to encourage new ways of communicating environmental, social and government (ESG) initiatives, whilst helping companies understand how they compare with others across the industry.

The report summarises findings from the Conference Board’s benchmarking report, whilst featuring emerging trends amongst shareholders and data on sustainability reporting in China.

This year’s largest trend was the increase, by a third, of Chinese companies that publically reported on their sustainability credentials. Requests from shareholders for companies to publish sustainability reports also increased.

A similar report entitled The Proxy Preview 2013 was launched last week which provided a summary of the upcoming votes on environmental and social shareholders’ goals. The report revealed that 365 resolutions had already been filed by investors which incorporate social and environmental issues.

The largest proportion, 38%, focused on sustainability strategies and climate change.

With China confirming a new president today, in the form of 59-year-old Xi Jinping who will take over as leader after Hu Jintao’s 10-year reign, it remains to be seen whether the country will be pushed to the forefront of the sustainability space or opt for economic supremacy by continued heavy investment into fossils fuels.