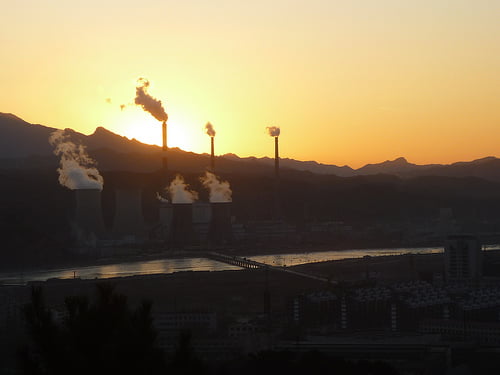 China has called for businesses to take environmental and social issues into account when investing at both domestic and international levels.

The country’s commerce and environmental protection ministries have issued guidelines that they say will help firms take such things as pollution into account – as well as the impact that each investment has on the local community.

They add that religion, workers’ rights and international environmental standards should also be considered.

“We want our companies to realise that they must look after environmental issues in domestic and overseas investments”, said Bie Tao from the Chinese environment ministry, as reported by Bloomberg.

“No side will win if the environment is neglected, and we have many lessons in this regard.”

The commerce ministry said that last year, Chinese companies invested over $26 billion in foreign markets – a figure that grew 44% between 2008 and 2011 – and added that it was paramount this was done responsibly.

The Chinese government’s calls for sustainable overseas investment comes after the country’s National Energy Administration expressed its desire to develop more renewable energy. It added that 49 gigawatts of clean energy capacity would be added in 2013 alone.

Meanwhile, an industry review in December by the Association for Sustainable and Responsible Investment in Asia (ASrIA) found that over 130 investment managers adopted sustainable investment approaches in the region.

The Asia Sustainable Investment Review 2012 report showed that some $74 billion was invested sustainably across the continent, as investors sought to capitalise on emerging markets.