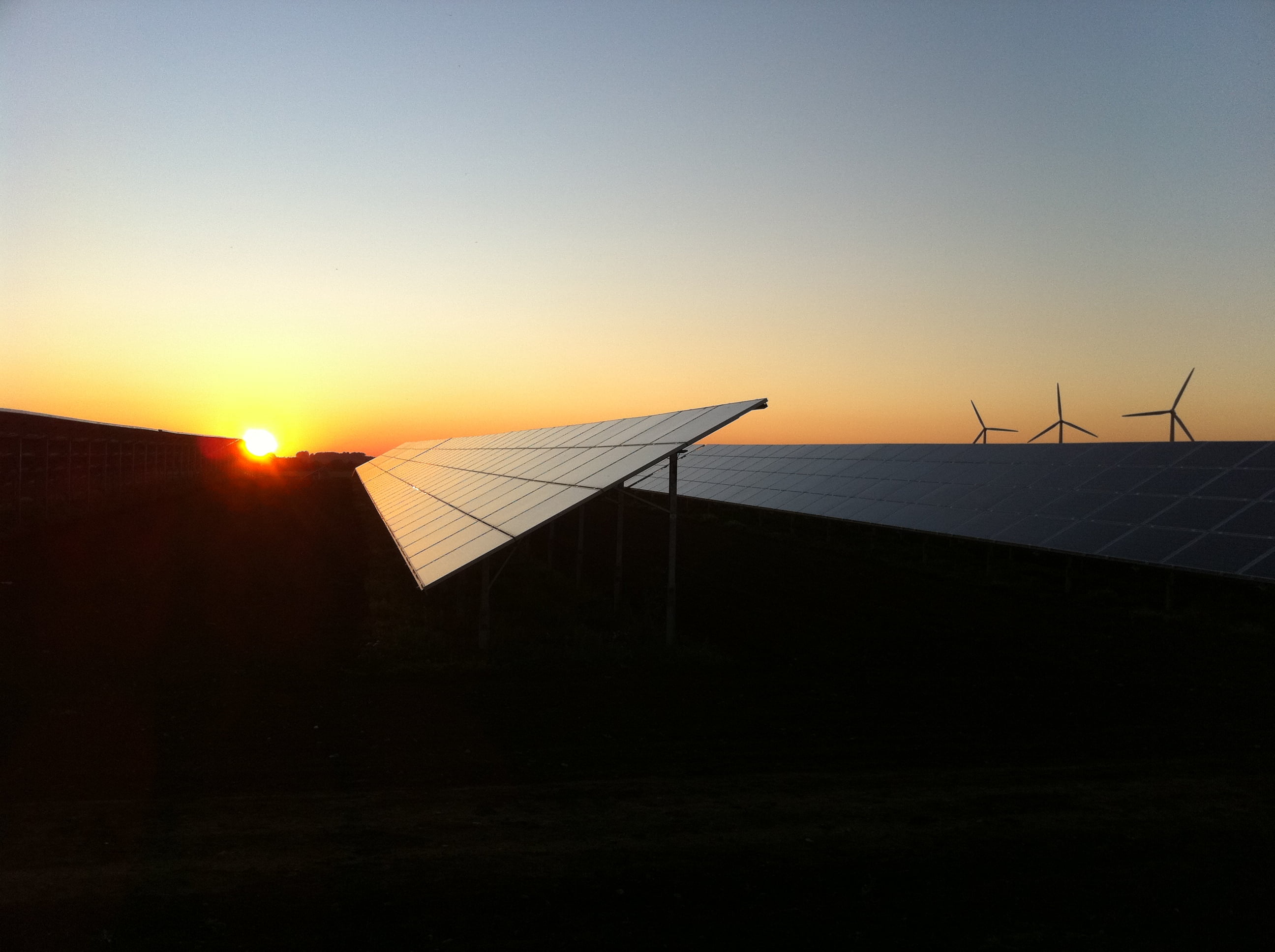 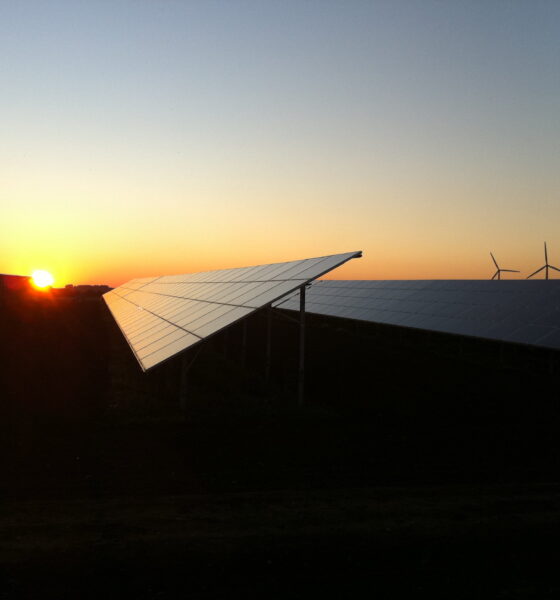 Last month Andy Atkins, executive director of Friends of the Earth, and Good Energy’s founder and CEO, Juliet Davenport, paid a visit to one of the most successful and pioneering community energy projects in the UK – Westmill Co-op. Ed Gill explains the important role community energy will play in the future.

Two weeks ago, energy secretary Ed Davey launched a consultation on how wind farms could be advantageous for people living nearby.

“Communities that host onshore wind farms could benefit from reduced electricity bills and investment in local infrastructure“, he said.

The consultation will hopefully encourage a fairer energy system; one where power generation is closer to the communities that use it, and where communities recognise the advantages of having renewable projects in their midst.

The consultation launch comes as the energy industry is on the brink of massive change. Electricity Market Reform, which is currently in planning, has the potential to revolutionise the UK system, so it’s vital that we get through to policy-makers.

Friends of the Earth (FOE) launched its campaign for Clean British Energy (CBE) earlier this year, calling on the prime minister to support home-grown energy from the natural resources that surround us. To date, an impressive 17,000 people have signed the petition to energy secretary Ed Davey and many have switched their supply to clean green electricity.

The campaign is also rejecting the domination of a few big corporations in the energy market. Unbelievably, the big six (EDF, E.ON, Centrica, SSE, Scottish Power and Npower) control 99% of energy in the UK.  We need a system that puts communities and people in control of their own energy needs. And Westmill Co-op in Oxfordshire is a stunning example of how this can work.

Established in 2004, Westmill Co-op is home to the south of England’s first community-owned wind farm which was followed this year by the launch of the largest community-owned solar farms in the world. Local residents were given priority in buying shares in the cooperative, which helps boosts the local economy by making sure profits stay in the area.

According to Westmill Co-op, the wind farm generates enough electricity for 2,500 homes and the new 5 megawatt solar park, with its 20,260 photovoltaic panels, is expected to produce enough to power 1,400 homes in Oxfordshire. Good Energy buys all of the electricity generated from the solar park, as well as three out of five of the wind turbines.

“Westmill Wind and Solar Co-op is a great example how communities can benefit directly from clean British energy“, said Atkins.

Davenport added, “Ed Davey is right – communities should be able to share the benefits of having renewable energy projects in their midst, either through the opportunity to invest directly, through reduced electricity prices or direct investment in community projects.

“We believe in consulting local residents from the outset so they can help shape the best outcome for them.”

Get more information about the CBE campaign and show your support for renewable power by switching your energy supply at the website www.cleanbritishenergy.co.uk.

If you’re already a Good Energy customer then please sign the petition to Ed Davey and encourage your friends and family to do the same. You can spread the word on Twitter and Facebook too, using the hashtag #getCBE.