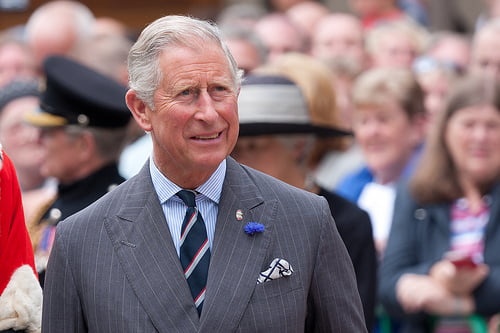 The Prince of Wales and energy secretary Ed Davey both hit out against climate change scepticism during speeches in London on Wednesday.

At an event co-ordinated by his forest protection working group, the prince criticised those who were sceptical about or denied global warming. He claimed these people were doing their best to turn the Earth into a “dying patient”.

The prince’s words come after he spoke to ITV1’s This Morning programme in January about leaving the world and the environment in a hospitable condition for his future grandchild.

A well-known advocate for environmental issues, he has also voiced his opinions on sustainable fisheries and sustainable development in the past.

In Wednesday’s speech at St James’s Palace in London, the prince praised countries such as Brazil for their reduction in deforestation, and Norway which has offered billions of pounds to help protect forests in developing nations.

Ed Davey attended the two-day event alongside environment secretary Owen Paterson, who many claim is sceptical about climate change.

“As a politician, you quickly realise that compromise is a part of the game”, Davey said.

He added, “The bottom line is climate change can only be addressed through an international response to reduce emissions.”