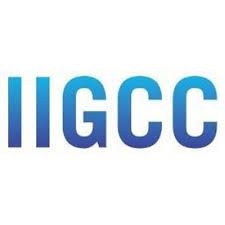 Voters across Britain have been visiting polling stations across the nation to cast their vote on whether to stay or leave Europe. Polling stations close at 10pm this evening and the final result is likely to be announced tomorrow. As the British people went to the polls, the Institutional Investors Group on Climate Change reminded the world that climate change should be a high priority no matter the outcome of the EU Referendum.

Stephanie Pfeifer, CEO of the Institutional Investors Group on Climate Change said: “The outcome of the referendum does not alter the climate challenge nor diminish the unequivocal signal set by the Paris Agreement to enable a smooth transition to a low carbon economy.

“The UK government must both sustain and enhance its leadership on the climate agenda at an international level. It should also move swiftly to adopt a robust domestic 5th Carbon Budget in line with the advice of the Committee on Climate Change and before the legal deadline at the end of June.”