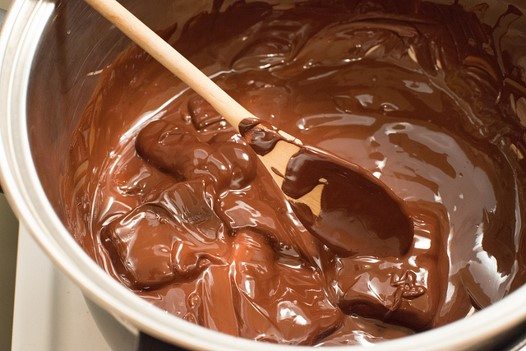 In March, we reported that Charity Bank was backing a chocolate factory set to support people with disabilities, and Divine Chocolate was our Ethical Retail of the Week in September 2013. But we’re thrilled to find another excuse to write about chocolate, especially fair trade chocolate.

As the QI Elves point out: “research tells us fourteen out of any ten individuals likes chocolate.”

But not all chocolate is created equal. As the Fairtrade Foundation the states: “Buying Fairtrade chocolate makes a huge difference to the lives of cocoa farmers and their families around the world. Life is tough for cocoa farmers. The price of cocoa beans has slumped in recent years despite high demand, disease and age are damaging cocoa trees and few young people are becoming cocoa farmers because of the poor prospects.”

Why not treat a friend to some Divine fair trade chocolate in chocolate week from the Ethical Superstore. As Charles Dickens did not say: “There is nothing better than a friend, unless it is a friend with chocolate.”