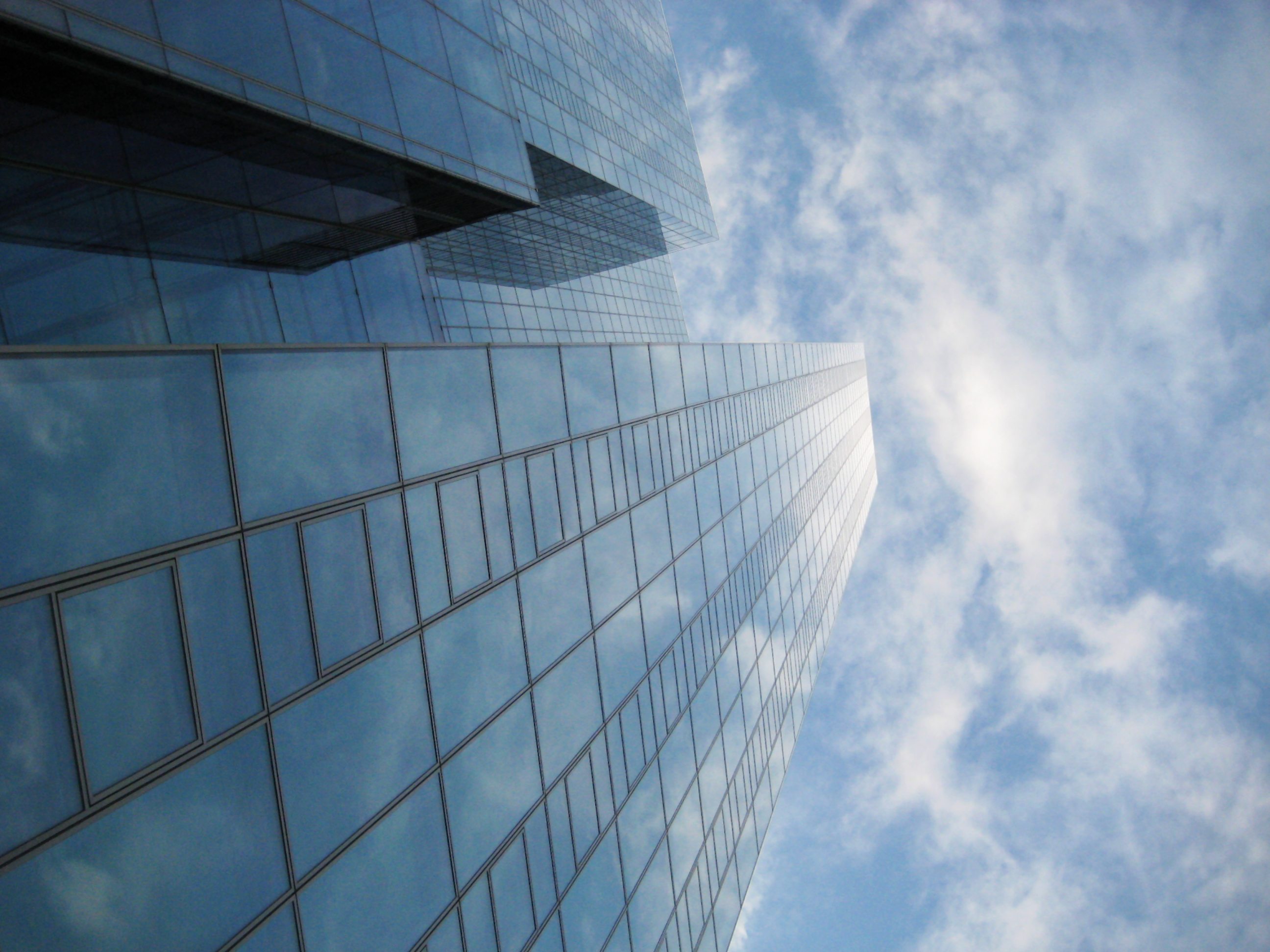 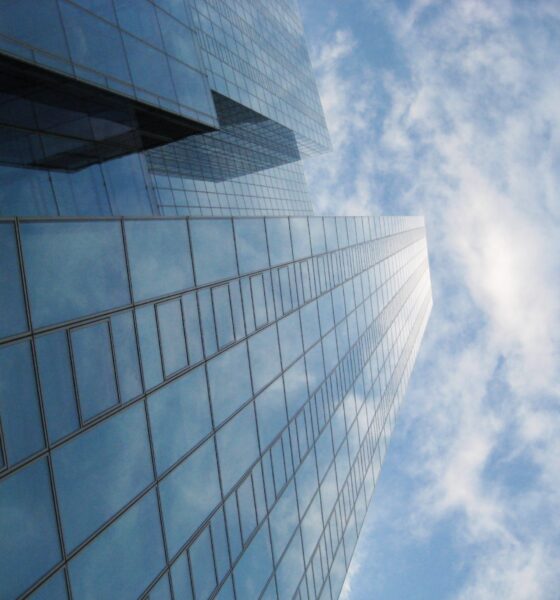 Eighty UK businesses have signed an open letter calling on the government to take ambitious climate action and support the building of a low-carbon economy.

The letter addressed to Prime Minister David Cameron was published in the Financial Times. The signatories represent many different sectors, from retail and construction to finance and energy. Among those signing the letter are Coca Cola, M&S, John Lewis, Kingfisher, BT and MARS.

The businesses are calling for Cameron to seek a strong climate deal that will limit climate change, set an ambitious fifth carbon budget, covering 2028-32, to reduce emissions and establish a long-term framework for investment in the low-carbon economy.

David Nussbaum, WWF-UK chief executive, commented, “British business is ready to step up. From construction and energy to retail, the best British enterprises know that green growth is the future. They take on board that it’s no longer credible to base a sustainable economy on fossil fuels, so the government should put is on track for a low-carbon world.”

The letter has been published ahead of UN climate talks later this year in Paris. At the summit, world leaders will gather to discuss how climate change should be tackled and it is hoped that the negotiations will result in a universal treaty that will limit global warming to 2C.

Nussbaum added, “As we approach international climate talks, Britain should be a global champion for change, but a lack of consistent long-term policies send a confusing message to business and undermine our attractiveness to investors.

“The Prime Minister should send a clear message that the only way forward is a green economy, and support forward-looking firms that want to build a clean economy.”