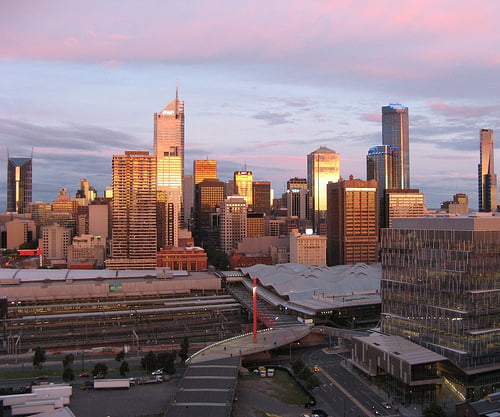 Melbourne picked as host of global ethical banking conference in 2014

The Global Alliance for Banking on Values (GABV) has announced that Melbourne, Australia, will host its ethical banking conference next year.

“This is a great honour that GABV has chosen to hold the 2014 AGM in this far flung part of the world and has invited Bankmecu to host the important occasion”, said Bankmecu managing director Damien Walsh.

GABV is an independent network of banks that use finance to encourage sustainable development for communities and the environment. GABV members have assets worth over $60 billion and together positively influence more than 10 million people across 25 counties.

Bankmecu, meanwhile, is the only current member from Australia.

Walsh added, “These annual meetings provide an opportunity to shine a spotlight on the role and responsibilities of banks in a progressive society and how they can contribute to a more sustainable world and a social economy.”

GABV members, along with policymakers, social entrepreneurs and academics, met in Berlin recently for the 2013 AGM, where they discussed transforming banking values. The changes, noted in a document called the Berlin declaration, focus on encouraging banks to become more sustainable, transparent and diverse.

GABV also conducts research into sustainable banking. One of its studies, Strong, Straightforward and Sustainable Banking, shows that banks that adopt good morals and ethics will see greater financial benefits than their mainstream counterparts.