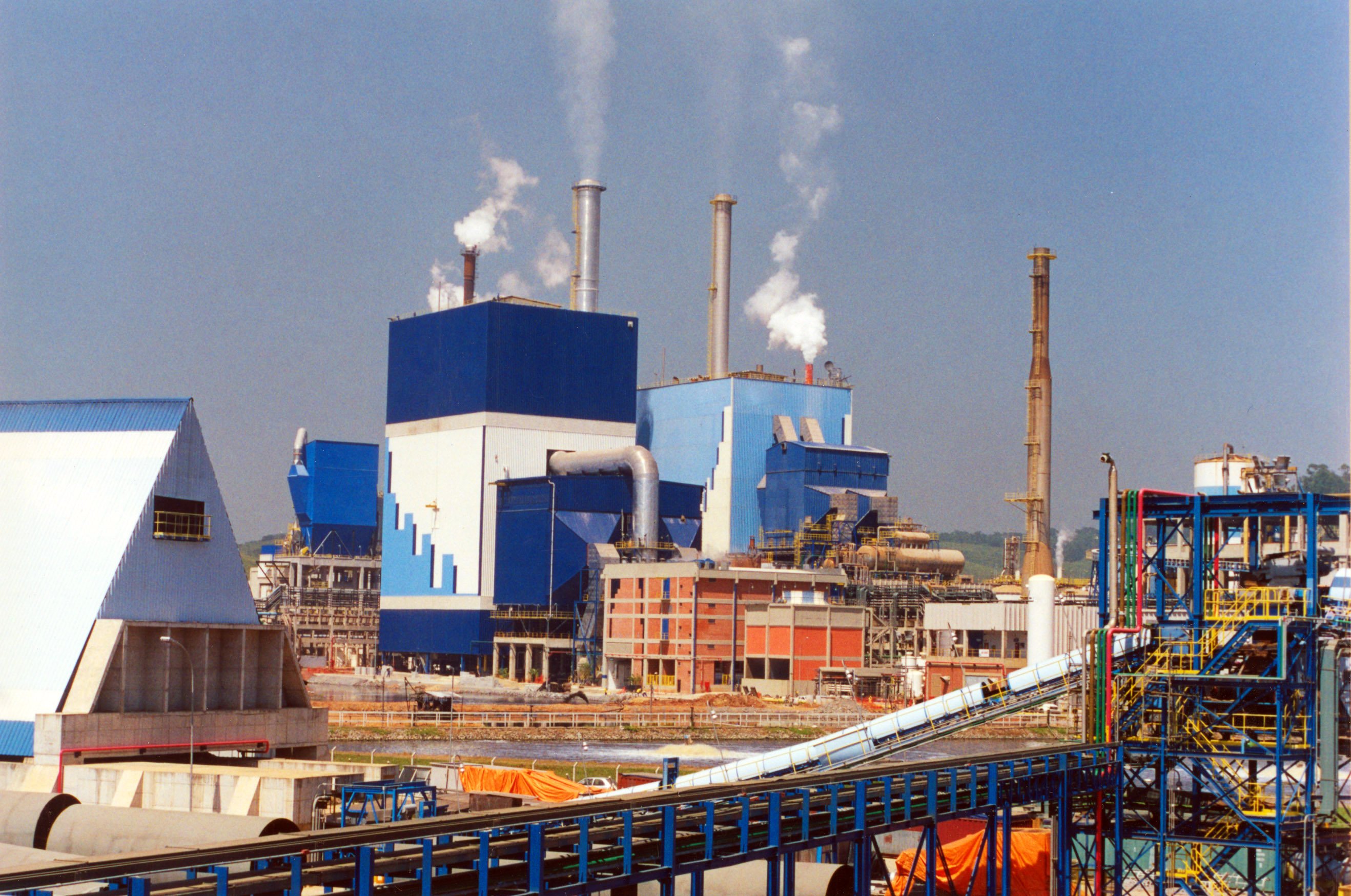 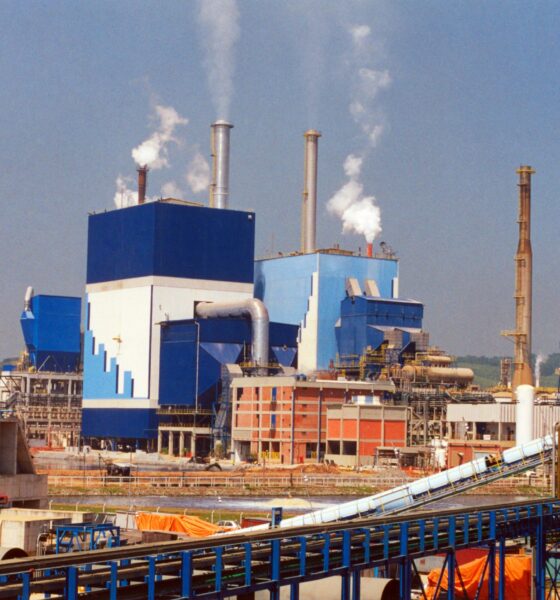 More than 50 NGOs from all over the world have signed a letter asking World Bank president Jim Yong Kim to take urgent action against climate change.

Although it is widely acknowledged that climate change threatens the long-term future of the planet, many larger institutions have yet to take a clear stance on how they’re helping to alleviate the issue.

The purpose of the letter, signed by many international groups including Greenpeace, Christian Aid and Friends of the Earth, is to urge one of the most important institutions, the World Bank, to stop funding fossil fuels projects.

“We call on all international financial institutions to stop using public resources to subsidise the fossil fuel industry”, says the letter.

“These subsidies overwhelmingly fail to provide energy access to the world’s poor.

“Instead they fuel overconsumption in wealthy countries, benefit an already highly profitable and well-­established industry, and compound many of the most urgent social and environmental problems facing humanity today, not the least of which is climate change.”

The groups claim that unless the purpose is to give poor people access to energy, dirty fossil subsidies must stop.

The letter, addressed to Kim, adds, “We ask you to use your position of leadership within the World Bank Group to ensure that the bank stops financing projects that contribute to the climate problem, and to put an end to the false rhetoric that fossil fuel projects promote energy access.

“We stand ready to assist you in this critical task.”

The International Monetary Fund (IMF) recently spoke out against energy subsidies, which it said were not promoting long-term wealth, but were instead widening the gap between rich and poor countries and severely affecting the climate.