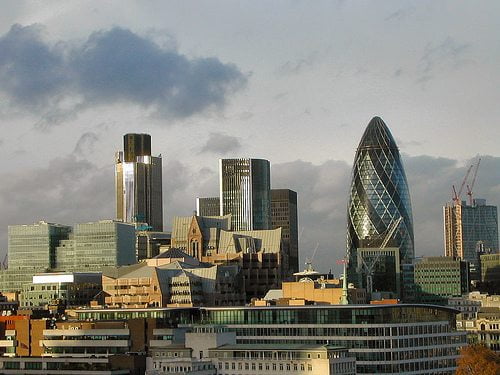 A new study into the financial services industry has found that 28% of firms expect to pay higher bonuses in 2014.

The study, which surveyed 100 chief financial officers (CFOs) and chief operational officers (COOs), found that 37% of firms reported an increase in resignations since the 2013 bonus payouts.

Companies are saying that the numbers are relatively low in comparison to previous years, due to deferred and staggered payments of bonuses and increased base salaries.

According to recruitment firm Robert Half, which conducted the study, almost half (45%) of firms said potential candidates had increased their remuneration expectations in the last 12 months. Thirty-six per cent said this had stayed the same and 19% said it had decreased

The results follow political and business disputes over executive bonuses within the banking sector. David Cameron and George Osborne were criticised by Labour over their defence of paying up to 200% on bankers’ bonuses who were already being paid salaries in excess of £1m.

The boss of the Royal Bank of Scotland also defended paying large bonuses to employees, despite the bank reporting losses in excess of £8 billion last week.

Ross McEwan said, “I know it is hard for people to understand – why on Earth would you pay any money on bonuses when we’re losing that sort of money? Underneath that loss, we’ve got a very profitable business where thousands of people operate every day to do good things for our customers and I just need to hold on to those people.”

Commenting on the results of the survey, Neil Owen, global practice director at Robert Half, said, “While the first quarter has historically prompted a financial flight in the industry, efforts to reduce risk by regulating remuneration has actually decreased the prevalence of employees looking for greener pastures following their bonus payout.”