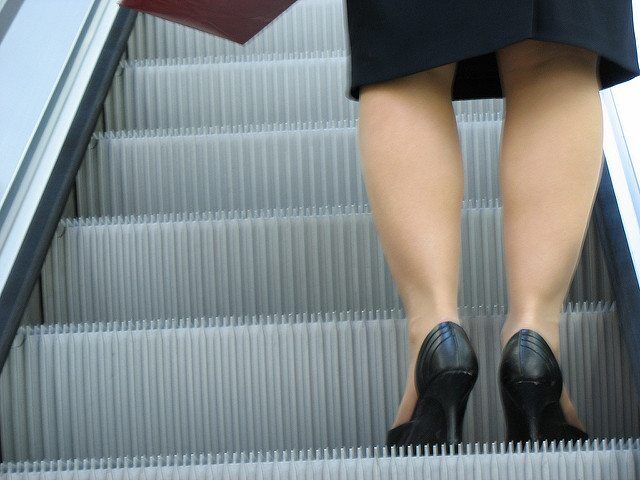 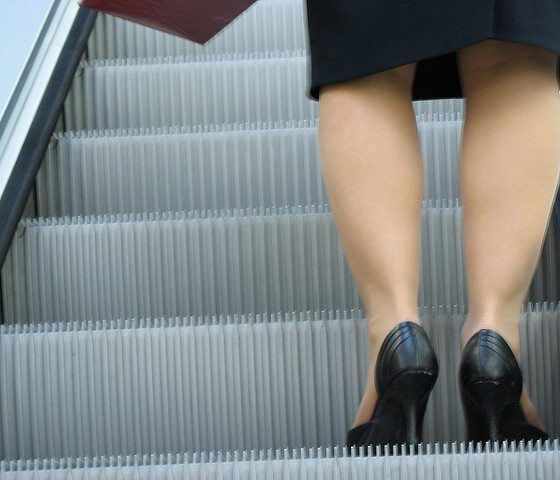 The Minister for Women and Equalities, Justine Greening has welcomed figures showing the gender pay gap is now the lowest on record, at 18.1%, but the pay gap in the energy sector remains 10% above the national average.

However, the Annual Survey of Hours and Earnings, published by the Office for National Statistics, provide the most accurate data on the median average difference between men and women’s earnings and these statistics show that the electricity, gas, steam and air-conditioning supply sector has a gender pay gap of 28.1 per cent – 10 per cent above the national average.

From next April the Government will be taking action to tackle the gender pay gap by requiring all employers with more than 250 employees to publish their gender pay and gender bonus gaps. This will help shine a light on the barriers preventing women from reaching the top.

The benefits of helping women to unlock their talents are huge – tackling the UK gender gap could add £150 billion to our annual GDP in 2025. That’s an opportunity that neither Government nor businesses can afford to ignore.

“It is fantastic to see we now have the lowest gender pay gap on record. No woman should be held back just because of her gender.

“The changes we’ve made so that men and women can share their parental leave, the support we’re giving to get more women into the top jobs at our biggest companies and our drive to get more girls taking STEM subjects at school are all helping to reduce this gap.

“We’ve achieved amazing things but there’s more to do – that’s why we are pushing ahead with plans to require businesses to publish their gender pay and gender bonus gap for the first time ever from April next year.”

To help drive further progress and help eliminate the gender pay gap in a generation the Government is:

• Doubling the amount of free childcare available to working parents of three and four year olds, helping to remove the barriers that can prevent women from returning to the workplace.

This builds on the changes Government has already introduced to support women in the workplace, including:

• Extending the right to request flexible working to all employees
• Introducing a new system of flexible parental leave
• Supporting women’s enterprise by helping female entrepreneurs start up and grow their own business
• Increasing the National Living Wage, of which two-thirds of recipients are women.